Becton was a retired county Superior Court judge when the Contra Costa County Board of Supervisors appointed her to fill the role vacated by former District Attorney Mark Peterson after he resigned in 2017. Becton was then elected to the post in 2018.

Knox is a 37-year veteran of the D.A.'s office who was born and raised in Walnut Creek. She ran on her record going after gang activity and securing $3.5 million for security cameras to discourage freeway shootings. She also said she garnered $3.5 million in federal funding to combat sex trafficking.

Knox said during the campaign that Becton hasn't personally prosecuted a case. But Becton had 22 year of courtroom experience, having served for 22 years as a judge in Contra Costa County, where her colleagues elected her presiding judge. 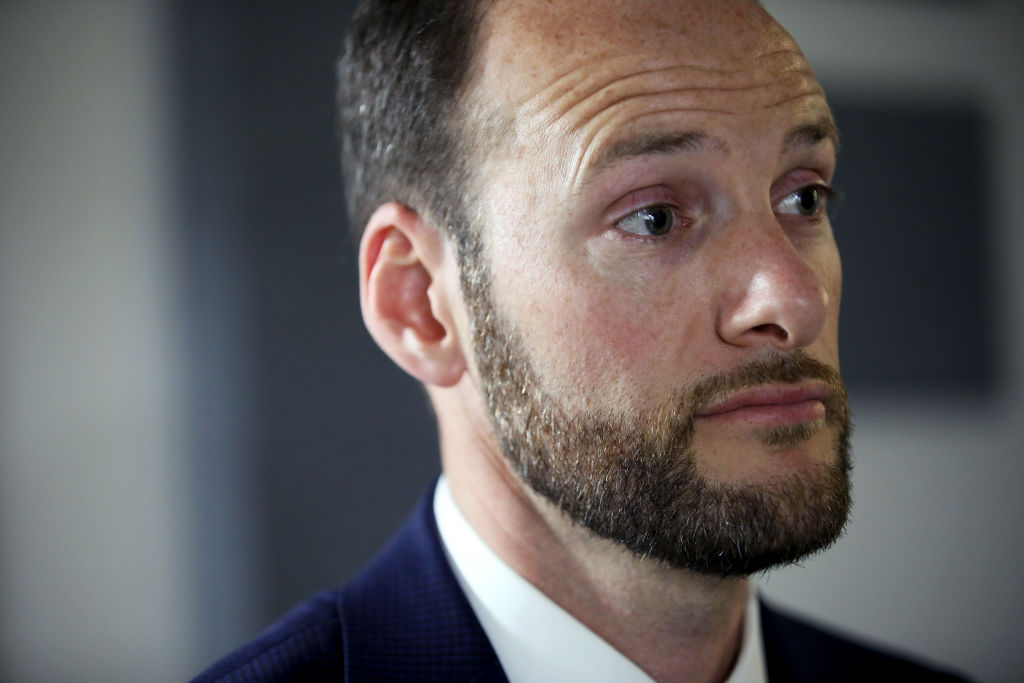 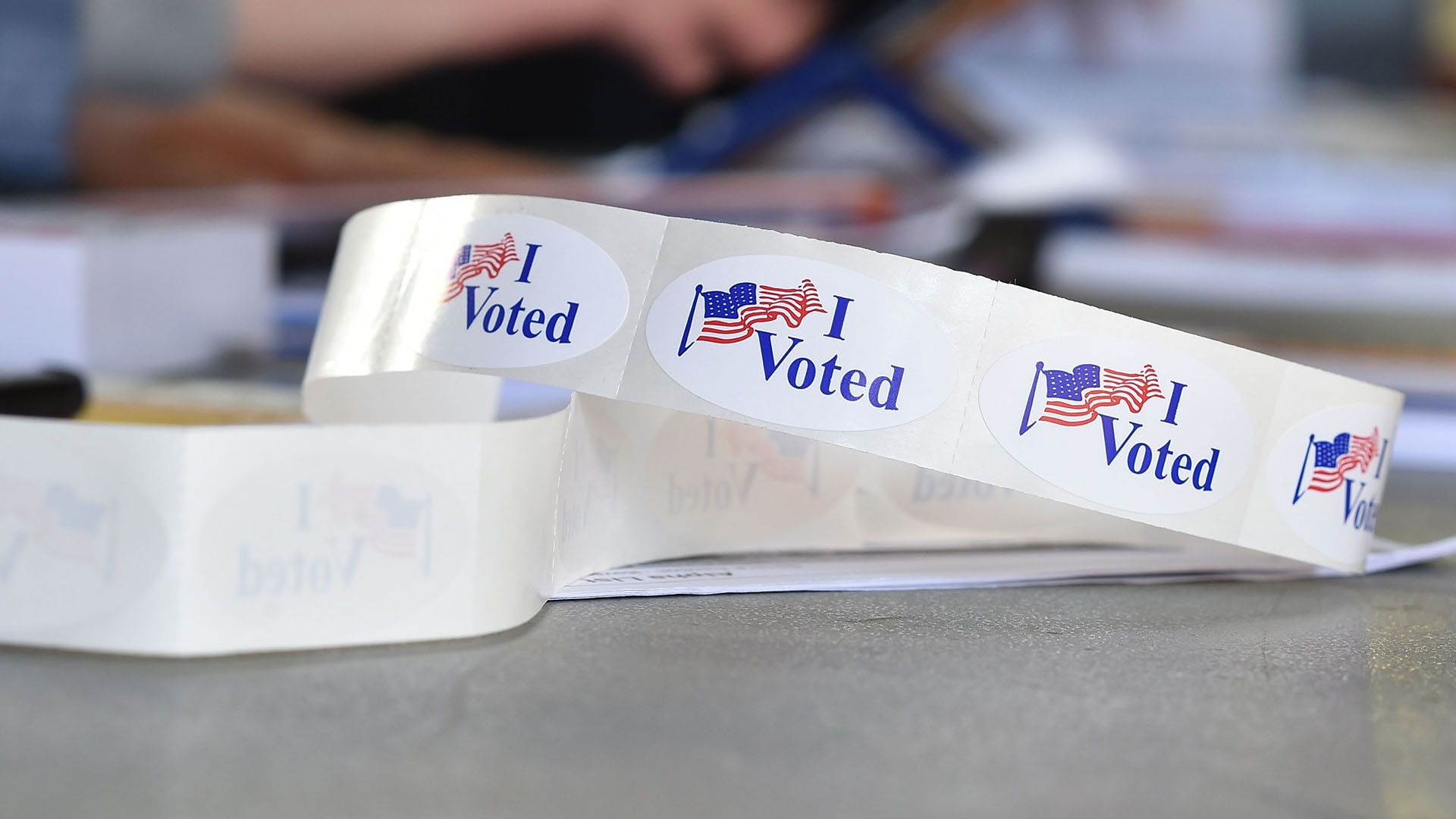 Becton ran on her record of fighting local gang activity as co-leader of the FBI Safe Streets Task Force, as well as saying she eliminated the backlog of untested sexual assault kits, worked with victims' rights groups, and addressed racial disparities and bias in the dispositions of criminal cases.

She said she also worked toward charging those allegedly involved in the mass looting of Nordstrom in Walnut Creek last November with felonies.