Coverage of the 2022 elections
chesa boudin

"This does not mean that criminal justice reform in San Francisco is going anywhere," Breed said

District Attorney Chesa Boudin is the fourth person removed from office by the voters this year, alongside three school board members who were ousted in February.

Now, Mayor London Breed will have to name Boudin's replacement.

Mayor Breed joined recently appointed City Supervisor Matt Dorsey Wednesday. During their time, she addressed some of the issues raised by the recall on San Francisco's politically progressive district attorney. 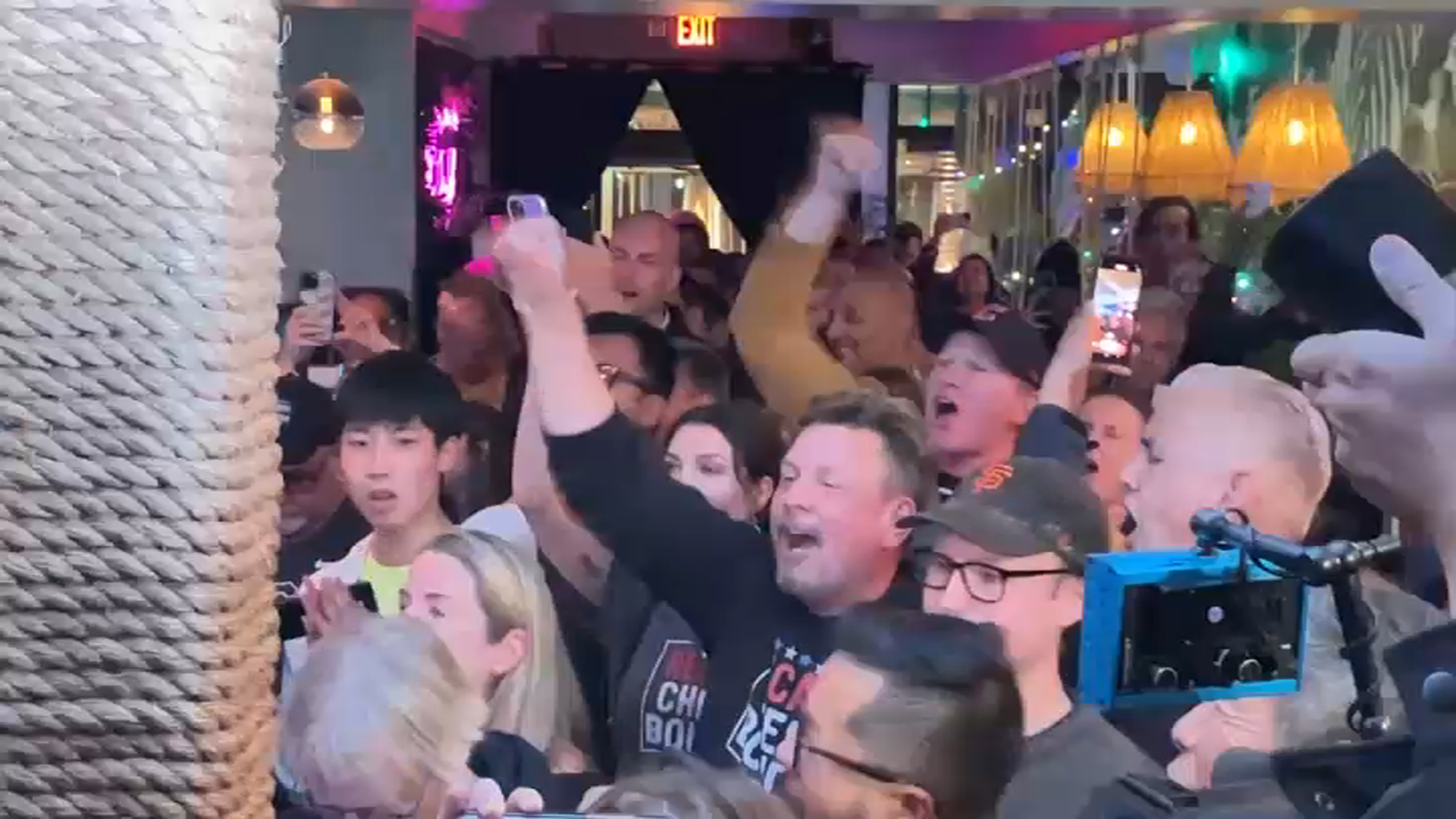 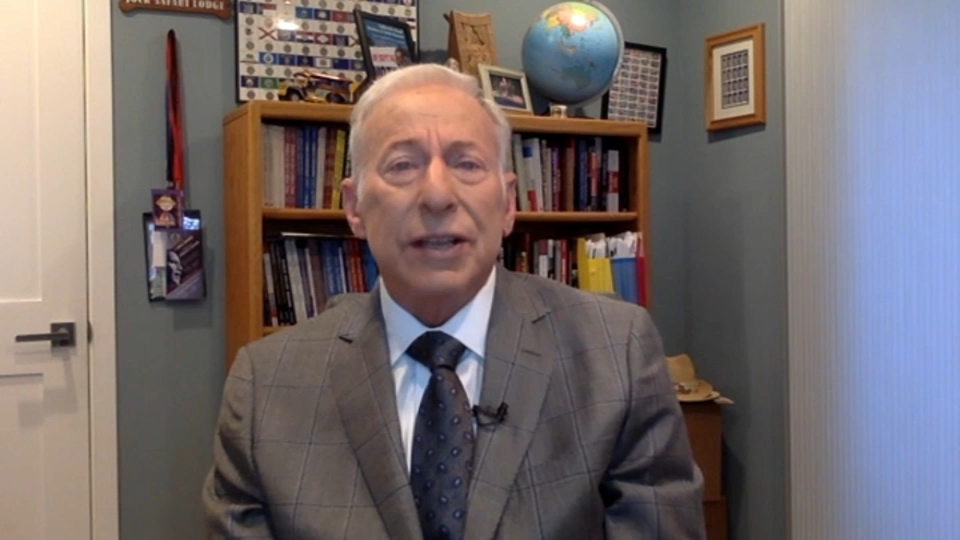 Since she's been in office, she has appointed nine elected positions after those officials left office on their own.

She has also appointed replacements for the recently recalled school board members.

This will be the second time Mayor Breed makes an appointment to the District Attorney's office, and said this decision will not be easy.

"In making this decision, I've already started talking to people in the community. I've been talking to a lot of people; judges, lawyers, community members, people who I grew up with who went to jail for things they never did," she said.

Chesa Boudin did not make himself available for comment Wednesday and during his event on Election Day, he did not talk about future plans.

It will be a few days before the San Francisco Department of Elections certifies results, and then supervisors have to sign off them.

Boudin will likely remain in office until the end of the month or early July.