Taylor Swift was being honored as a global icon on Tuesday at the Brit Awards, set to be held in front of a live audience of 4,000 in London as part of a test return to mass-attendance events in the age of coronavirus.

Britain's leading music prize ceremony is being used as a pilot event by the government ahead of the expected full easing of coronavirus restrictions this summer.

Attendees at London's O2 Arena will not be socially distanced or wearing face masks, but they will have had to provide a negative COVID-19 test ahead of the show. The audience will include 2,500 key workers and their guests who had received tickets in recognition of their efforts during the pandemic.

“It’s the first event we’ve been to since the pandemic, there’s a great buzz," said police nurse Brian George, who brought his 18-year-old daughter to the ceremony. “I’m hoping that with a few more events like this it’ll be like, by the autumn, let’s open up everything again," he said. "That would be fantastic.”

Swift is set to become the first woman to receive the global icon prize, which has previously been awarded to superstars such as Elton John and David Bowie.

The 31-year-old, who is also nominated in the international female solo artist category, is the biggest selling artist in the U.K. so far in 2021 following the release of her re-recorded album "Fearless."

Taylor Swift is using social media to help out during the current pandemic. She's sending $3,000 to fans posting on Tumblr about their coronavirus quarantine struggles. One of those fans was 23-year-old concert photographer Holly Turner, who told Access Hollywood the money has been life-changing.

Comedian Jack Whitehall hosts the ceremony, with Lipa and rock band Coldplay among the performers on the night.

The Brits pilot is part of the government’s Events Research Program, which has recently seen crowds return to soccer matches, an outdoor gig and a nightclub.

Culture Secretary Oliver Dowden had said this year’s awards were an opportunity to “reunite live audiences with the best of British talent”.

Those who attend will also be tested and monitored after the event as part of the research.

Britain has recorded more than 127,500 coronavirus deaths, but deaths have dropped to single digits after a lockdown at the start of 2021 and the rapid vaccination rollout. 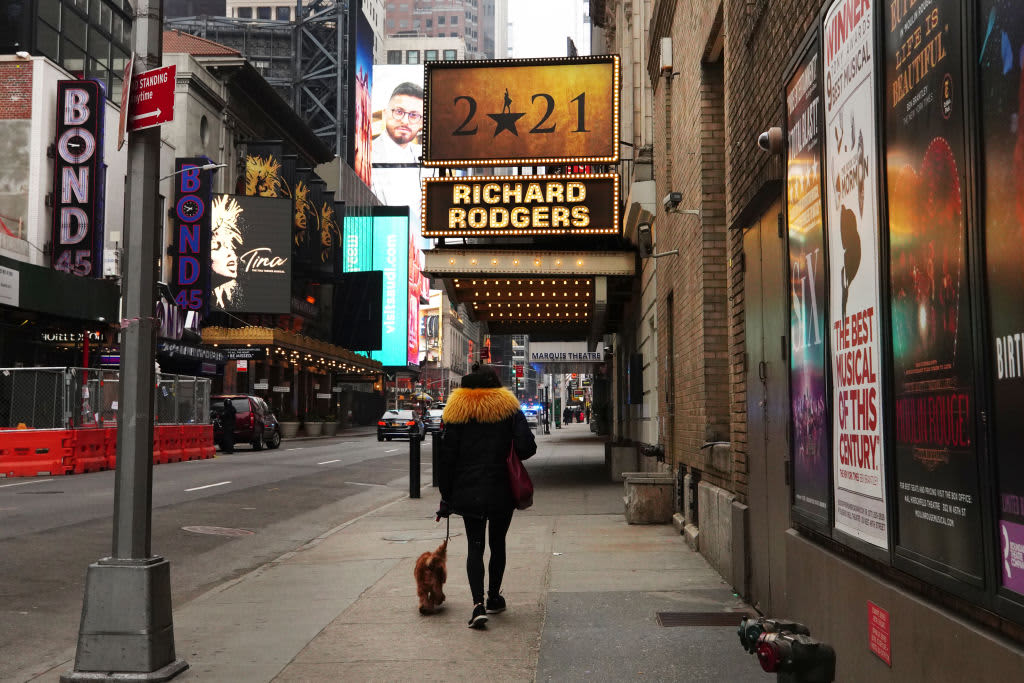 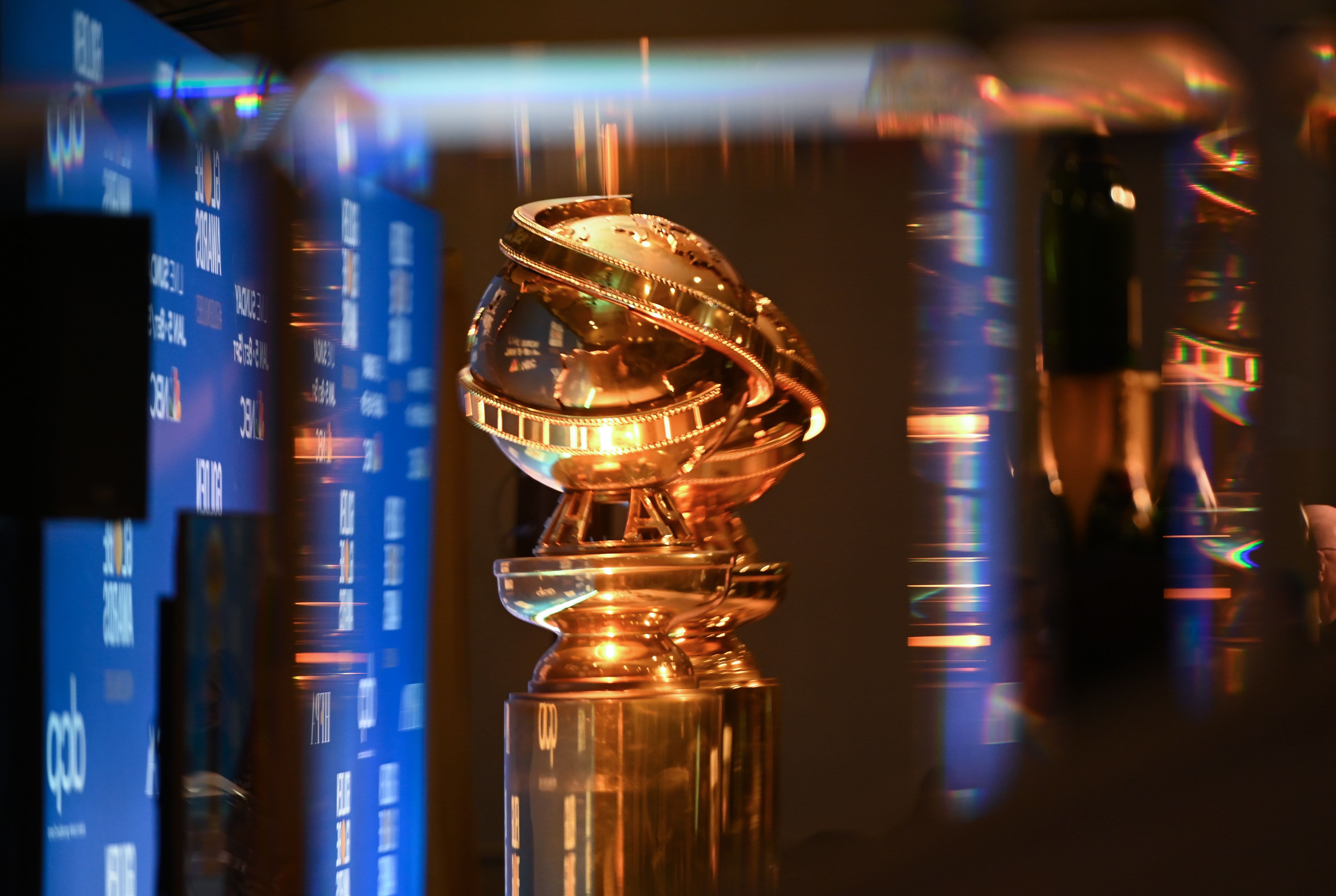 Lockdown is slowly being lifted and measures are set to be further eased in England on Monday with the reopening of indoor hospitality venues and outdoor gatherings of up to 30 people. Social distancing guidance will remain in place.

All restrictions have been set out to be lifted by June 21 under the government’s current roadmap, with gigs and music festivals due to return for the first time since early 2020.

The Brits have been criticized in the past for failing to reflect the diversity of U.K. music. In 2017, the academy of more than 1,000 music industry professionals that chooses the winners was expanded in an attempt to make it more gender-balanced and diverse.

Nonetheless, last year the show was criticized for failing to recognize women, with no female performers included on the shortlist for album of the year. This year, that category includes four female acts: Parks, Celeste, Lipa and Jessie Ware. J Hus is the only male performer nominated.