Carole Baskin Trying to Stop the Release of ‘Tiger King 2'

The claim was filed in federal court in Tampa, Florida

Carole Baskin, depicted as a flawed foe of star Joe Exotic in the Netflix series "Tiger King," filed a federal lawsuit Monday that seeks to halt the rollout of the show's second season later this month.

The suit from Baskin and her husband, which names Netflix, Royale Goode Productions and producers Eric Goode and Rebecca Chaiklin, seeks to prevent the use of footage of the couple in "Tiger King 2" and its promotional material. 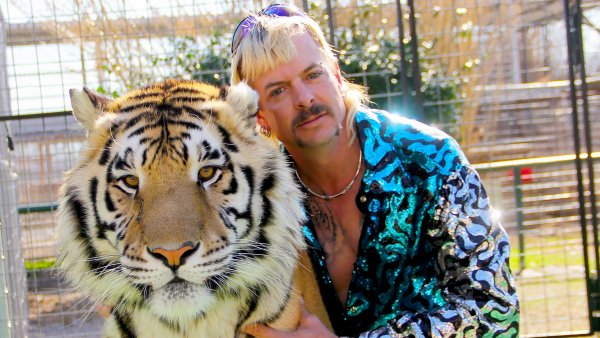 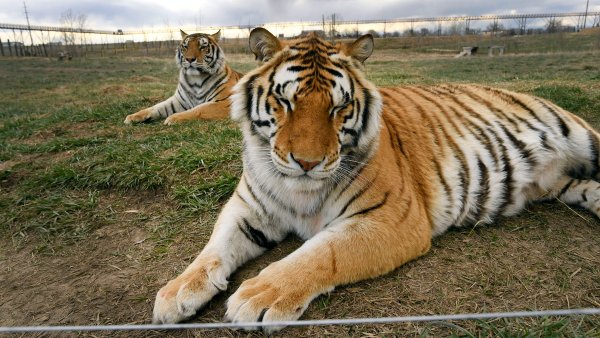