Leonardo DiCaprio wants you to be in his next movie.

To raise awareness for his America's Food Fund initiative, which strives to ensure that people across America have reliable access to food during the coronavirus pandemic, the Oscar winner teamed up with All In Challenge to give one lucky fan the opportunity to have a cameo in his next film Killers of the Flower Moon, which will be directed by Martin Scorsese and star Robert De Niro.

"We recently launched #AmericasFoodFund to help make sure every family in need gets access to food at this critical time," DiCaprio shared on Instagram, along with a video of himself and "The Irishman" star detailing the charitable sweepstakes together. "Our most vulnerable communities need our support now more than ever. That's why we're asking you to help us with the #AllinChallenge. If you've ever wondered what it's like to be able to work with the great @martinscorsese_, Robert De Niro and myself, this is your chance." 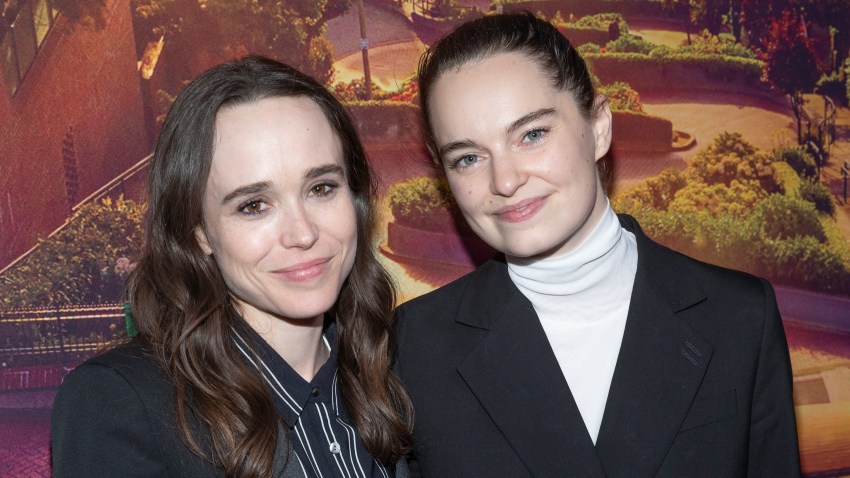 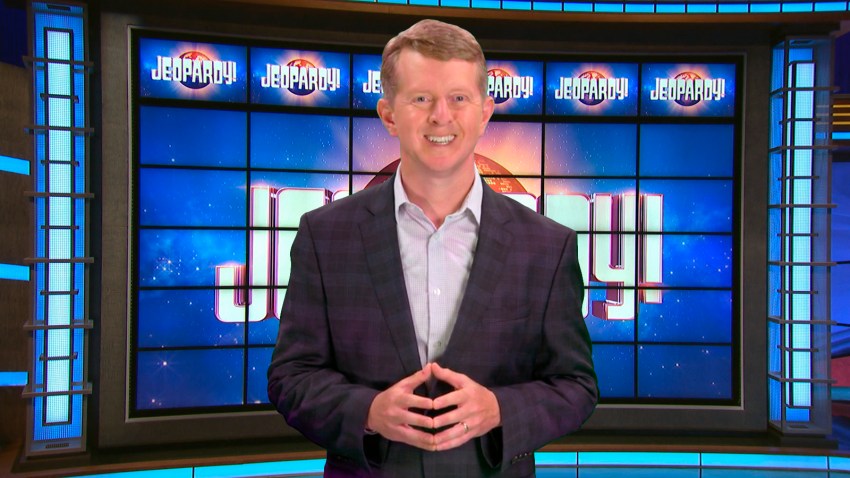 ‘Jeopardy!' Ends in Rare Tie — Watch the Heart-Stopping Way a Winner Was Chosen

Celebs Giving Back Throughout the Coronavirus Pandemic

His post continued, "Robert and I are going to be starring in a new movie called "Killers of the Flower Moon," directed by Martin Scorsese. We want to offer you a walk-on role, the opportunity to spend the day on the set with the three of us, and attend the premiere."

"Late Night" writer Amber Ruffin focuses a minute of fury on U.S. Surgeon General Jerome Adams for telling people of color to "step up" and take responsibility for keeping themselves healthy.

Concluding his message, Leonardo nominated Matthew McConaughey, Jamie Foxx and Ellen DeGeneres to "go all in" with him.

To enter, those interested must make a donation through allinchallenge.com towards the cause, which will benefit Meals on Wheels America, No Kid Hungry, World Central Kitchen and Feeding America.

Since launching America's Food Fund on April 1 alongside Laurene Powell Jobs, the "Once Upon a Time in Hollywood" star has raised over $13 million to provide meals for the nation's vulnerable populations.

To say thank you to those who made charitable contributions, he expressed his gratitude via Instagram, writing, "Thank you to everyone who has supported #AmericasFoodFund so far. In the first 72 hours, we raised over $13m to help Americans most affected by this crisis. Your support enables @FeedingAmerica and @WCKitchen to continue mobilizing relief efforts to help those most in need."

Kim Kardashian West appeared in a PSA on Monday in which the reality star encouraged Californians to stay indoors amid the coronavirus outbreak. As the mother of four tried to get the message out, her oldest daughter North stole the spotlight, hilariously calling out her parenting.
Copyright E! Online