The Atlanta Police Department handed out the cards for Perry

Tyler Perry is giving back to his adopted city of Atlanta.

The actor and director gifted 1,000 $50 gift cards to people in need on Thursday morning. A spokesperson for Perry said the Atlanta Police Department handed out the Kroger gift cards.

"This is about the community that I love, that I live and work in. This is about good people who are in need of a hand up not a hand out. This is about the good police officers who do their job well everyday some of which are my personal friends," Perry said in a statement. "This is about trying to bridge unity in a city that adopted me and held me up high enough to reach my own branch on the tree of success. I love Atlanta and its people!" 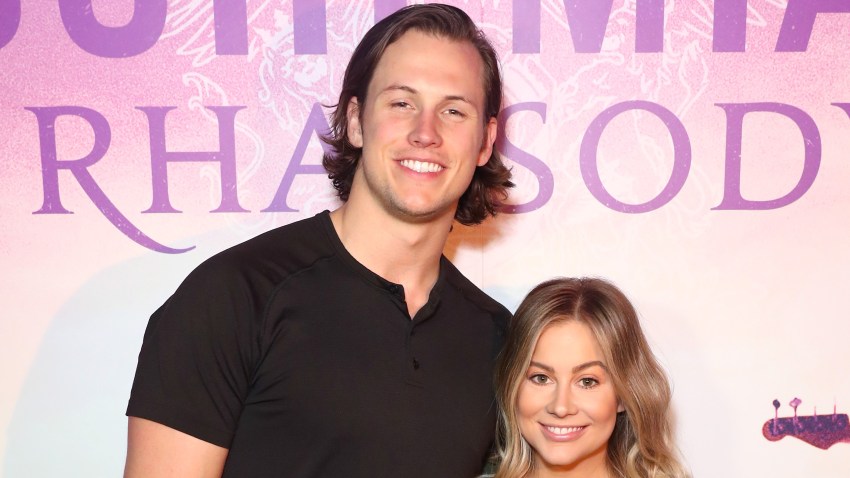 Shawn Johnson Is Pregnant, Expecting Baby No. 2 With Andrew East 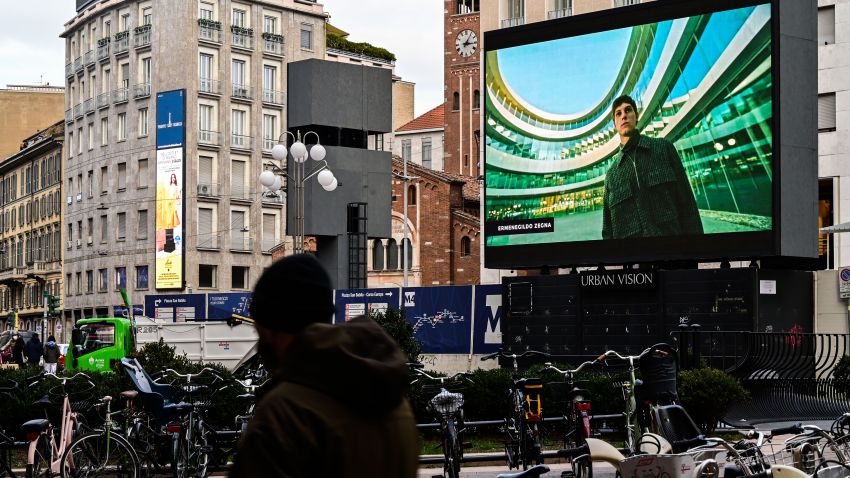 This isn’t the first time this pandemic that Perry has lent a helping hand to those who might be food insecure.

In April, the "Madea" star and creator paid for customers' groceries at 29 Winn-Dixie locations in New Orleans during shopping hours for seniors and high-risk individuals, the company said. In Atlanta, he picked up the tab at 44 Kroger stores.

The generous gesture began when shoppers at Winn-Dixie received a piece of paper that read "Random Act of Kindness," NBC Louisiana affiliate WDSU reported. At checkout, they found out their groceries were fully paid for.

Perry's generosity is a gift that comes as the nation is struggling with lower incomes and food prices on the rise. A recent study found the coronavirus pandemic roughly doubled food insecurity in the United States. Nonprofit Feeding America — which helps provide food to those in need — estimated around 40% of people visiting food banks were there for the first time.

"The demand is unprecedented and unlike any challenge that we've faced in food bank history in the United States. We’ve really never seen the level of need that we’re seeing now, and having seen it come about as quickly as it’s come about, it’s been a real shock," Katie Fitzgerald, the chief operating officer at Feeding America, told NBC News. "It’s been a perfect storm in that the demand has been unprecedented and the supply of food has been pretty significantly disrupted."