The pioneering sitcom star, TV talk-show host and game-show MC was handed the Globes' new TV special achievement trophy Sunday, joking she was relieved she didn't have to worry.

“It's a prestigious award, and what I like most about it is I knew coming in, I would win,” she said. “There's nothing worse than sitting there and like waiting most of you waiting and wondering if you're going to win.”

The Hollywood Foreign Press Association bestowed the Carol Burnett Award — the small-screen version of the group's film counterpart, the Cecil B. DeMille Award — to DeGeneres as someone "who has made outstanding contributions to television on or off the screen." The first Carol Burnett Award last year fittingly went to Burnett herself, who sat beside DeGeneres.

Kate McKinnon, a “Saturday Night Live” veteran, introduced DeGeneres and credited her with helping her feel that a lesbian could accomplish anything on TV. “She really risked her entire life and her entire career in order to tell the truth and she suffered greatly for it.”

DeGeneres's show “Ellen” became a historic landmark in TV history in the 1990s when her character came out as gay. She currently hosts two series — her popular syndicated talk show, “The Ellen DeGeneres Show,” and an NBC game show, “Ellen’s Game of Games.” In 2016, she received the Presidential Medal of Freedom from Barack Obama. 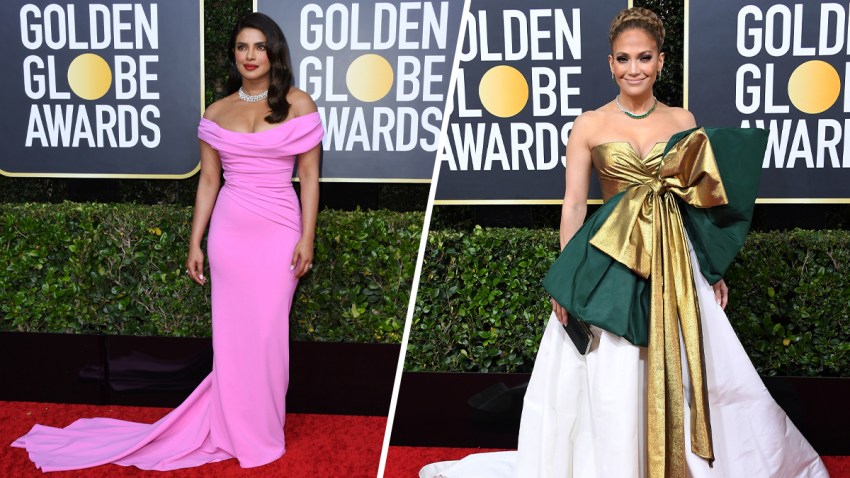 Plenty of Pink, Puffy Sleeves and Shimmer at Golden Globes 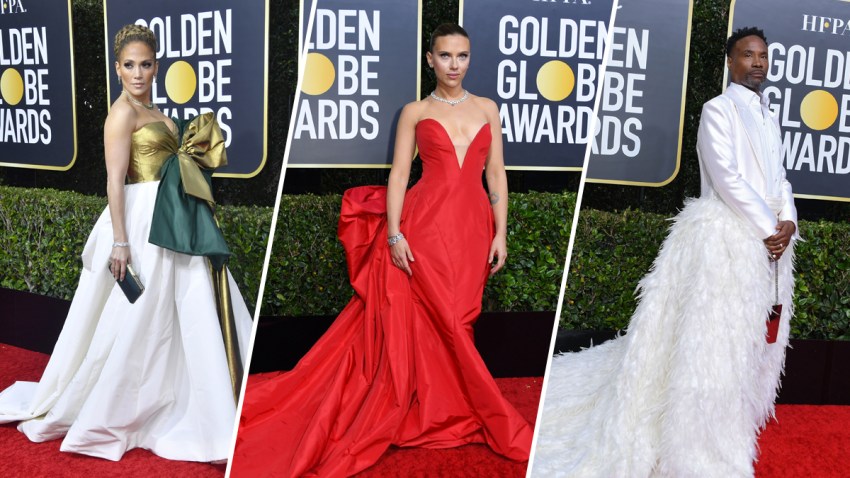 Once she got onstage, DeGeneres honored Australians dealing with devastating fires and then pretended to tell her life story, spending plenty of time on the day she was born and the kind of car that brought her home from the hospital. ("I don't have to end at all because it's a special award," she said.) Then she fast-forwarded: 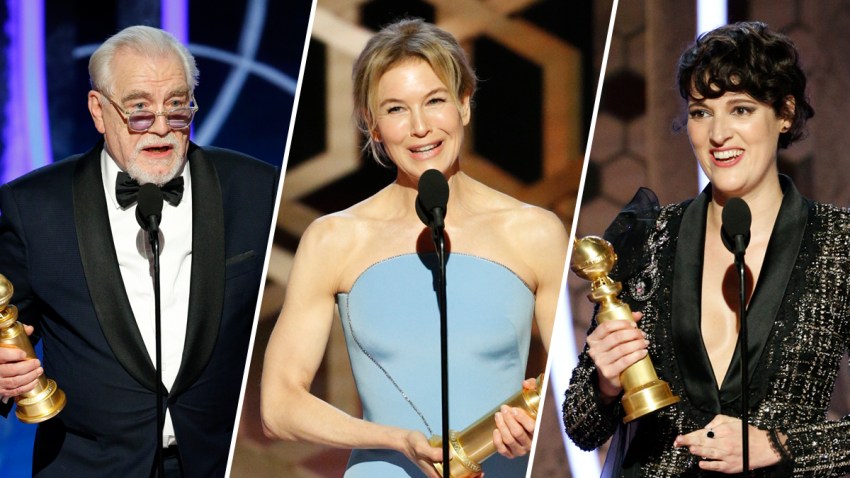 Here Are All of Your 2020 Golden Globe Winners and Nominees 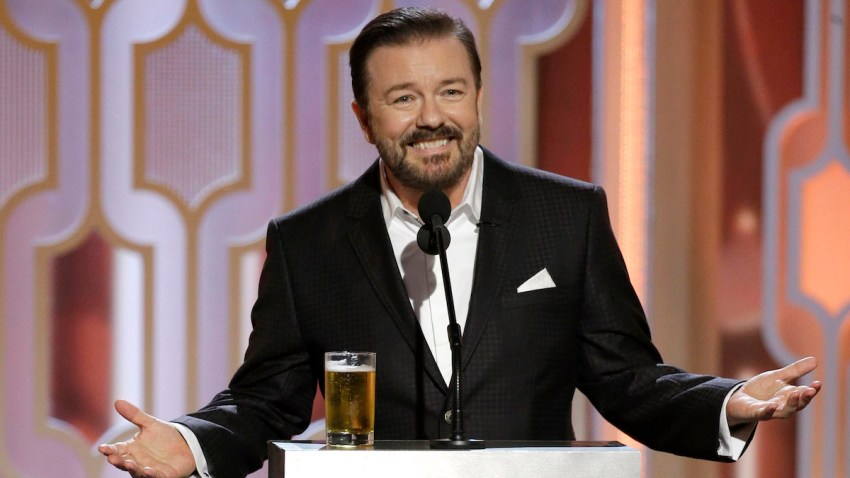 How to Watch the 2020 Golden Globes on TV and Online

Ranking the Best Golden Globes Hosts Over the Years

DeGeneres then poked fun at her sexuality, thanking a man who doesn’t exist.

“I couldn’t have done it without my husband Mark. Mark, you are my rock,” DeGeneres said to big laughs from the audience, including her wife, actress Portia de Rossi. She then jokingly thanked her fake kids and told them to go to bed.

DeGeneres concluded that she feels good when she is able to make viewers feel good and laugh. But she feels even better when viewers are inspired to do the same thing in their own lives — “make people laugh or be kind or help someone who is less fortunate than themselves. And that is the power of television and I'm so, so grateful to be a part of it."