New ‘Jeopardy!’ Champ Emma Boettcher Is Suddenly One of America’s Most Famous Librarians

Boettcher wisely took the day off work on Monday and she declined comment through a "Jeopardy!" spokeswoman

Who is Emma Boettcher? That would be the correct question to: She's the new champion of "Jeopardy!" after besting trivia titan James Holzhauer, NBC News reports.

The University of Chicago librarian suddenly became America's most famous bookworm after word leaked mid-day Monday that she stopped Holzhauer just short of the game show's all-time money record. "We are just so proud and excited for her," Elisabeth Long, a supervising librarian at the University of Chicago, told NBC News moments after learning of her colleague's big win.

Boettcher's intense interest in the show goes back to at least her grad school days at the University of North Carolina, where she was honored for a master's paper she did, based on "Jeopardy!" questions. She took home the library school's Elfreda Chatman Research Award for her work, "What is Difficulty?: Estimating the Difficulty of Fact-Finding Questions Using the ‘Jeopardy’ Archive." 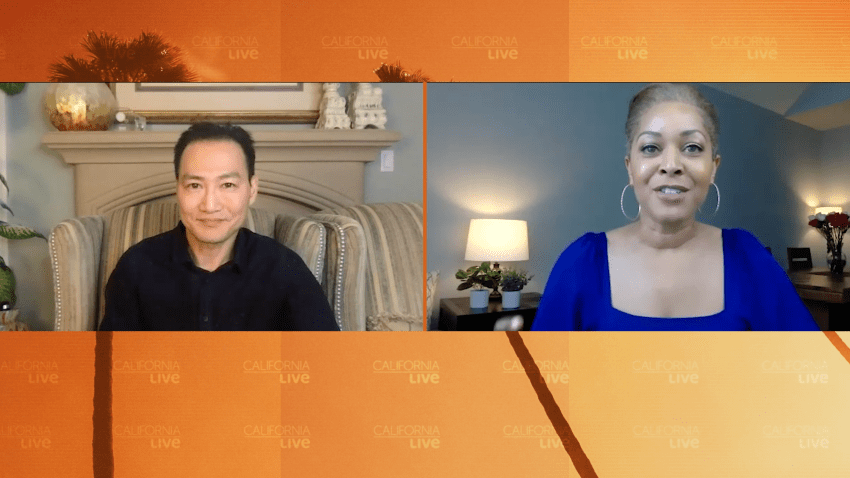 Stressed Out and Can’t Sleep? The 27-year-old Boettcher joined the famed Chicago school in August, 2016, after getting her master's degree in information science at UNC and bachelor's degree in English from Princeton University. Boettcher is the university's "user experience resident librarian," a fancy way of saying she helps customers find new, more efficient ways of finding the books and information they seek.