The first trailer for Disney's live-action reboot of its 1998 film "Mulan" was released on Sunday online and on Fox, during the live broadcast of the FIFA Women's World Cup final between the United States and the Netherlands.

Chinese actress Yifei Liu, 31, is playing the heroine in the new film, which like the animated original, is full of battle and other action sequences.

"It is my duty to fight," Mulan says in the trailer. 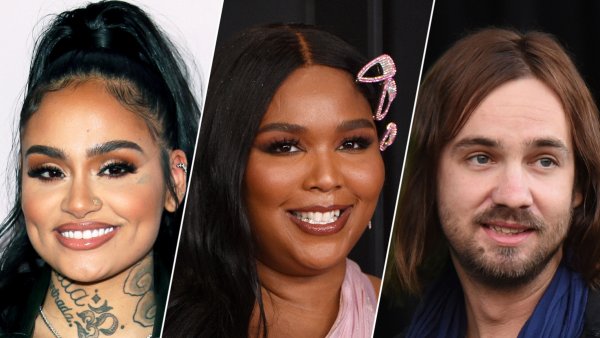 The actress is joined by the likes of Jet Li, who plays the Emperor. The two had also starred together in the 2008 movie "The Forbidden Kingdom."