Whistleblowers from a Sysco food facility in Saskatoon contacted the NBC Bay Area Investigative Unit after seeing our reports about facilities in the U.S. to express concerns about food handling practices in Saskatoon.

Whistleblowers at one of the world’s largest food distribution companies are speaking out about a food handling practice they describe as unsanitary and unsafe.

Insiders at Sysco Corporation in the central Canadian province of Saskatchewan came forward to the Investigative Unit earlier this spring to voice their concerns about observing frozen hamburger patties, chicken, pork, and other perishable food items sitting out unrefrigerated at the company’s facility in Saskatoon.

“They’re just doing a lot of wrong things,” one worker told NBC Bay Area. The person asked to remain anonymous for fear of retribution, but says that on numerous occasions, he observed food sitting unrefrigerated potentially for hours at the company’s overnight loading station called a cross dock.

The cross dock center distributes food to thousands throughout the province and supplies restaurant chains including KFC, Burger King and Dairy Queen. The cross dock is supposed to be used as a pit stop to transfer food between refrigerated trailers.

Instead, workers say these images show raw food sitting on pallets after they were unloaded from one truck. The workers claim the products likely sat on the cross dock for hours until the next truck driver came in and loaded the food to take it to its final destination. The workers say the images show food sitting in temperatures as high as 64 degrees. That’s 24 degrees above Canadian health standards (4C/39.2F) for these types of products. They say it’s unknown exactly how many hours elapsed but they witnessed the food sitting out for at least one hour on multiple nights over several years. Workers believe scheduling gaps for overnight delivery drivers make it likely the food sat out much longer.

“This type of cross dock should only be used for general freight. Not for food handling. . pallets of dry goods or equipment, machinery, things like that,” another source told NBC Bay Area, claiming he also observed unsafe food handling practices. 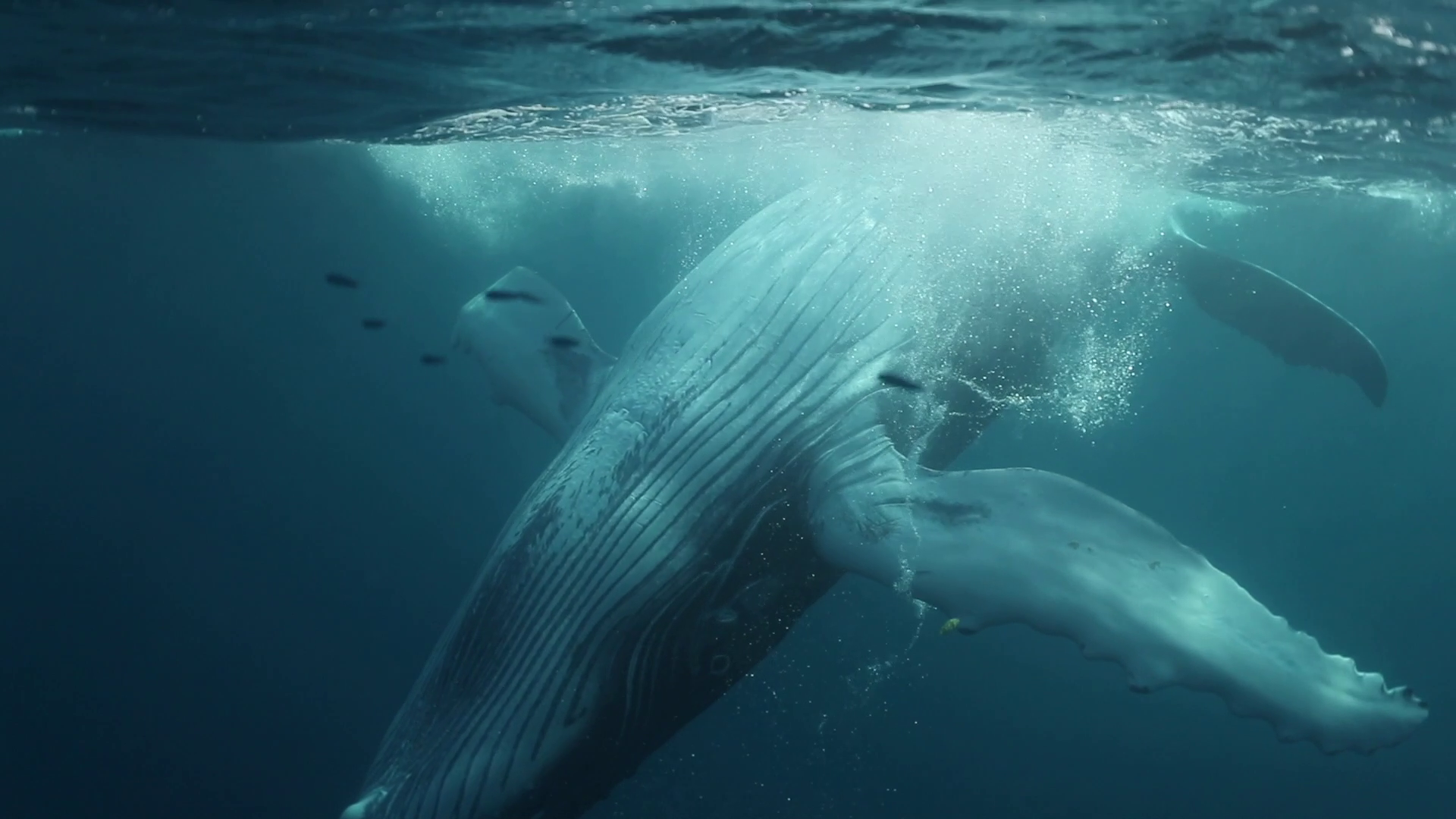 “I would not take my groceries home and let them sit on the kitchen floor for 4 hours, [or] my milk, my eggs and everything else. That’s what people are eating and they have no clue,” the source said.

They live a country away, but said they needed to speak out, after management showed an NBC Bay Area report about Sysco in California, at an employee meeting in Saskatchewan to discuss food safety.

“For them to show us that video [with] what’s happening at Saskatoon … is probably pretty silly because everyone knows what’s going on in Saskatoon, and we’re doing wrong. They just think that we’re just going to turn a blind eye, and it’s not right,” a source said.

Sysco Corporation denies the company allows food to sit out for long periods of time at its cross dock facility.

In a statement, the company said that all food is off-loaded to pre-cooled trailers in accordance with food safety regulations. The company said, “Sysco conducts similar cross docking operations in other locations in the U.S. and Canada in a manner consistent with our food safety policies and procedures.”

But days after NBC Bay Area began investigating, the company brought refrigerated trailers into the facility and hired additional personnel to ensure that food is immediately refrigerated. Sysco said that was to “improve” its process, but that did not mean it was committing any food safety violations.

Canadian health inspectors agree. They did not validate the whistleblower concerns. They said they conducted a surprise visit to the Saskatoon cross dock and did not observe any violations nor did they see any food sitting out on the cross dock. However, according to the inspection report, inspectors visited during the afternoon, not overnight, when insiders said the food sat out unrefrigerated. Sysco said it has spoken with regulators and invited them to observe Sysco’s overnight procedures.

Representatives from KFC, Burger King and Dairy Queen say food safety is a high priority and they are investigating the claims.

After the changes whistleblowers say the food no longer sits out on the cross dock, a change they hope remains permanent.