A Fix for EDD: Direct Deposit to Get Real People Paid Faster

When COVID-19 triggered the most sudden economic downturn in U.S. history, millions of people lost work and urgently turned to unemployment benefits to immediately put money in the bank for bills.

But, applicants like Fishman quickly learned California’s unemployment lifeline is not a direct line to their bank accounts. The state does not do direct deposit. It only pays unemployment benefits by paper check or debit card.

“The card itself is a joke,” Fishman said.

Say you need to pay rent or mortgage. You must either withdraw cash at an ATM or set up a transfer to a separate bank account, which might take a day to two, viewers said. California’s unemployment debit card is more than just a sluggish inconvenience, it’s an Achilles heel. 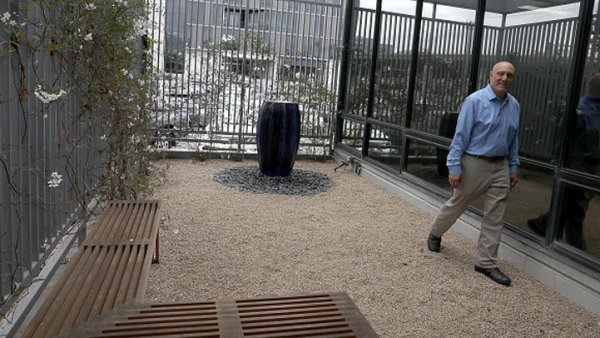 “Six debit cards,” she said has she hoisted a pile of envelopes. “None of them are mine, because I’ve had mine since March.”

Fraudsters tricked the EDD’s application system, got their hands on countless debit cards, and bilked the state.

So why does California use a debit card, anyway? Some people don’t have a bank account, so a debit a card pays their unemployment faster than a check.

But, most people, 95% of households according to the Federal Deposit insurance Corporation, do have a bank account. For them, the card’s slower and less secure.

So, why not just offer direct deposit? We asked the Employment Development Department, but it didn’t respond. Many other states use debit cards, too. But, we checked all 50 states, and found 47 of them offer direct deposit. Only Maryland, Nevada, and California don’t.

“It should not be that way,” said Stacey Wulkan, a San Jose travel planner who was furloughed as the pandemic began. In May, Wulkan opened our eyes to delays and fees with the debit card.

She was first to speak up for fast and free direct deposit.

Assemblymember Lorena Gonzalez has authored Assembly Bill 74, which would require the EDD to offer direct deposit.

“I think people are fed up,” she said. “And I think it’s time to give our constituents the same thing that a majority of people have, and that’s to have direct deposit with their unemployment insurance.”

“If a debit card is keeping people from getting their money, it’s not working,” Ting said.

And even Bank of America appears to be onboard with ending the debit card fiasco. Despite an exclusive contract with the state -- for an amount of money EDD hasn’t shared with us -- a Bank of America spokesperson told us:

“We are supportive of adding direct deposit “

However, in the state senate, a word of caution about giving the EDD more responsibility.

“Realistically, do you want them to have access to your bank account when they’ve substantially failed in delivering benefits,” asked State Sen. Shannon Grove, of Bakersfield.

Grove said EDD record with crooks gives her pause. After all, the state auditor just found the EDD allowed 80 claims to be sent to just one mailing address, along with more than $300,000 to that one address.

“I think we should definitely reform EDD first, before we move to direct deposit,” she said.

If you’d like to share your thoughts about direct deposit and unemployment, find your lawmaker using this search tool.