A Palo Alto-based provider of tech-oriented summer camps for kids and teens faces a potential class action lawsuit, brought by parents who say they couldn't get refunds when camps were cancelled.

The Academy told families its contract included an exception for "acts of God," including a "flu pandemic," for which it would not offer refunds if camps were cancelled.

The lawsuit, filed last week in a San Jose federal court, claims the "act of God" section wasn't in the contract when parents paid. 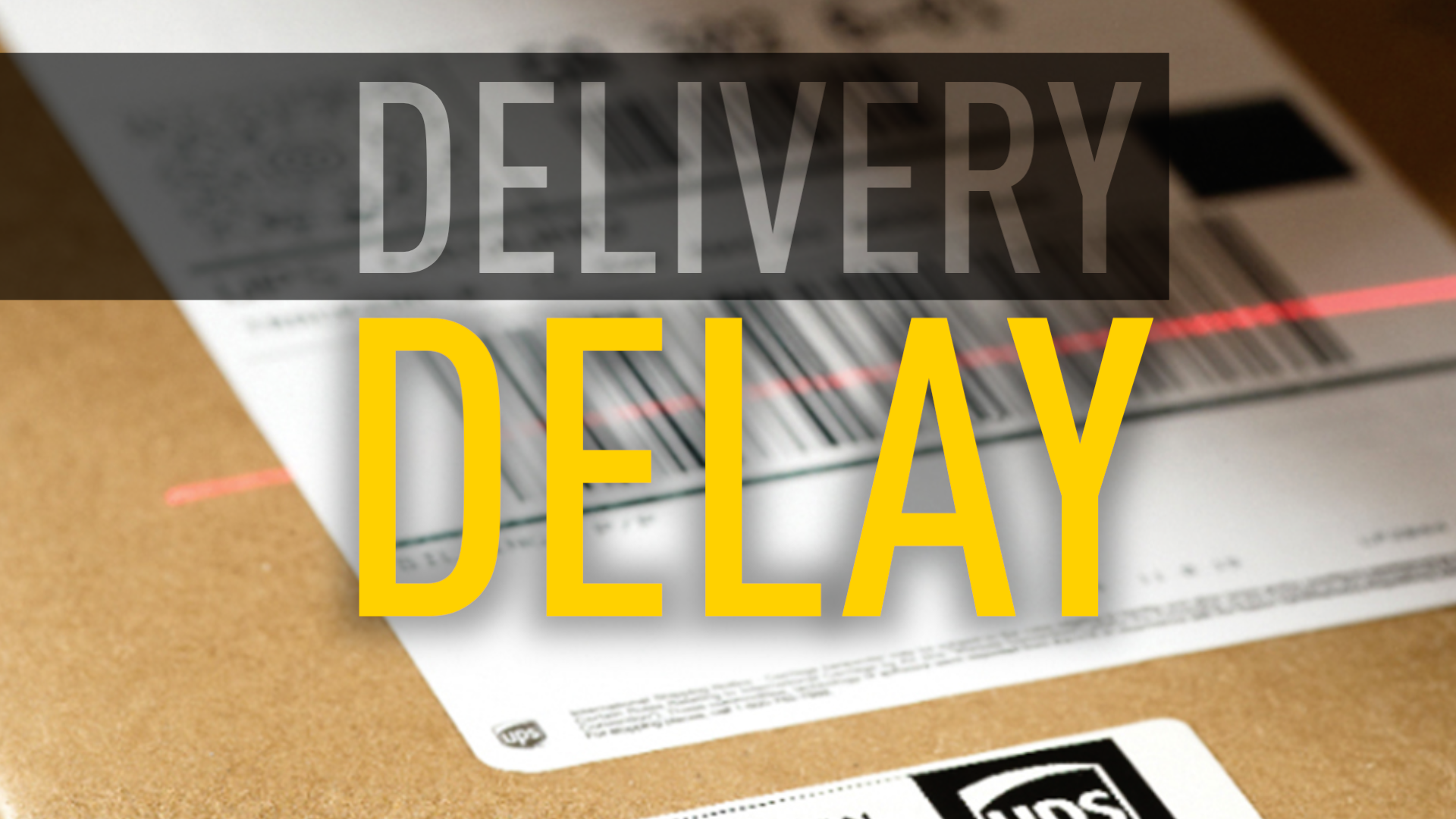 In the lawsuit, attorneys say Digital Media Academy changed its terms on June 15, after the pandemic started, and removed language offering refunds for cancelled camps.

"An important question that we are seeking to answer in litigation is when that provision was added to the terms and conditions, because when it was added will ultimately impact its enforceability," Kenney said.

In a brief statement provided to NBC Bay Area, Digital Media Academy said it had "...not yet received a copy of the lawsuit so we can't specifically comment on it."

The attorneys who filed the lawsuit are asking the court to make the case a nationwide class action.

“Our clients paid for a service that is no longer being provided, and we think they’re entitled to a refund," Kenney said.

The suit is Kleiner v. Digital Media Academy Corp., case no. 5:20-cv-04591, filed in California Northern District Court. You can read the complaint filing below.