A company run by a prominent Oakland real-estate developer was responsible for nearly a third of those notices, according to an analysis of city eviction records and Alameda County property records.

Oakland landlords have sent hundreds of eviction notices to tenants during the pandemic, despite the city’s current moratorium banning most evictions, according to records obtained by NBC Bay Area’s Investigative Unit.

Those records show Oakland landlords served at least 482 eviction notices for failure to pay rent with the Oakland Rent Adjustment Program in the eight months following the passage of the city’s eviction moratorium on March 27, 2020. The data goes through the end of November 2020, so it’s unclear how many notices have been served since then.

Although the city’s database doesn’t name the property owner behind each eviction notice, NBC Bay Area used Alameda County Assessor records and California Secretary of State business filings to trace the notices back to their source.

“They want to harass people and bully people into thinking that they need to pay them all the money or sign up for a payment plan,” said Madison Park tenant Lili Thomas-Brumme. “It’s exhausting and infuriating.”

Thomas-Brumme, a set designer for commercial and film productions, said she fell behind on rent when much of her income dried up during the pandemic. 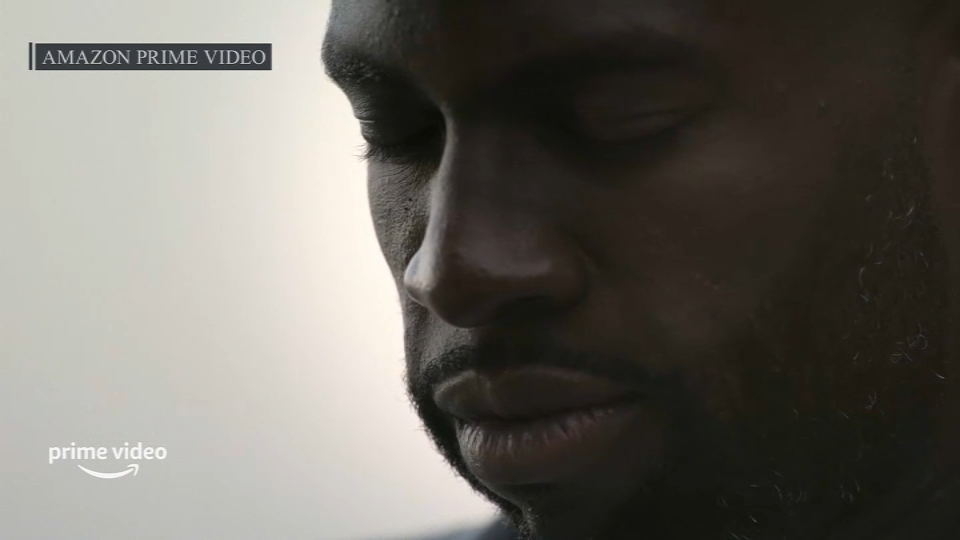 She lives at the Vulcan Lofts in Oakland’s Fruitvale neighborhood, which has been hit with at least 42 eviction notices since last April, the most of any building in the city.  All of those notices have come since September.

“At first they kind of showed up on my doorstep,” Thomas-Brumme said. “And then there was one I think taped to the door a day later. And then maybe a week after that, I got one in the mail as well.”

Despite the moratorium, a city spokesperson said it’s not actually illegal for a landlord to send an eviction notice, but encouraged tenants who receive such a notice to contact the City’s Rent Adjustment Program.

“There will inevitably be some property managers who make mistakes - some in good faith and some intentionally; we want the community to know that in most situations there are options and they do not need to immediately vacate their homes,” City Spokesperson Autumn King said in an email. “Tenants who receive an Eviction Notice should contact a RAP housing counselor at 510-238-3721.”

King added that the city sends notices informing tenants of their rights to anyone who receives an eviction notice.

While the eviction moratorium doesn’t specifically make it illegal for a landlord to serve an eviction notice, it could potentially be a violation of the city’s tenant protection ordinance, which states that a landlord cannot in bad faith “Misrepresent to a Tenant that they are required to vacate a Rental Unit or otherwise entice a Tenant to vacate a Rental Unit through misrepresentations or concealment of material facts.”

Leah Simon-Weisberg, legal director for the Alliance of Californians for Community Empowerment, said a large corporation like Madison Park should have known better. Although the notices can't be used to pursue an eviction in court, she fears they could sway tenants into paying money they’re currently not required to pay.

“People will do things that they don’t need to do,” Weisberg said.

“We are hearing from a lot of tenants who are taking out payday loans…families choosing between food and paying the rent.”

Madison Park declined an interview request from NBC Bay Area but said through an attorney that the company sent the 15-day pay or quit notices in compliance with California’s statewide eviction moratorium that took effect in September.

“These are notices that were issued in compliance with AB 3088,” Attorney Servando Sandoval said.

“Madison had no intention of pursuing any eviction for non-payment of rent. Madison was simply issuing the 15-Day Notices to meet the requirements of AB 3088.”

However, Oakland City Attorney’s Office says the statewide moratorium has very little impact on Oakland’s much stronger eviction protections, and tenant attorneys say they believe the Madison Park notices are inaccurate and misleading.

While the Oakland moratorium is in effect, tenants have no obligation to sign a declaration or provide any evidence of being financially impacted by the pandemic to stay in their homes when they can’t pay the rent.

However, that’s what the Madison Park notices informed tenants they needed to do, according to a copy of one such notice sent by Sandoval.

“Within fifteen days of the date of service of this Notice upon you, excluding weekends and judicial holidays, you are required: a) to pay said rent, or in the alternative, b) to quit and deliver up possession of said premises, or in the alternative, c) deliver a signed declaration of COVID-19-related financial distress, and documentation thereof, if applicable, to the Landlord…” the notices state.

“There’s a lot of confusion,” said tenant Jean Cadwell. “Which law do we follow?”

“Madison Park is feeding us the line that it’s the state law, when we know it’s not correct.”

In December, a group of Madison Park tenants organized as the Madison Park Tenants Council sent a letter to the company demanding it stop serving notices - which the company agreed to do in a response letter dated Dec. 30.

“Since these formal notices have appeared to cause concern by residents, moving forward and for the duration of the Local Emergency, Management will simply be sending monthly reminders of the accruing balances to each household,” the Madison Park letter stated.

Cadwell called it a victory for the Madison Park Tenants Council and said renters across the city should consider organizing.

“They want the tenant to self-evict,” Cadwell said.  “And the only way to combat that is by forming a tenants union and by staying together as tenants. Your landlord has a team, you need a team too.”

Despite frustrations that some landlords continue to send eviction notices, tenant advocates and city officials say the data shows the city's moratorium is working.  In the one month before the city's moratorium took effect, Oakland landlords filed more than 450 eviction notices with the Rent Adjustment Program, nearly the same number of notices served to tenants in the eight months that followed the moratorium’s passage.