PG&E’s top executive pleaded guilty on behalf of the company on Tuesday to 84 counts of manslaughter in the 2018 Camp wildfire, the most destructive in state history.

It took Judge Michael Deems 30 minutes to read all of the counts, reciting the names of each victim as their photos flashed on a screen in the courtroom in front of PG&E CEO Bill Johnson.

To each count, Johnson replied, “Guilty, your honor.”

Johnson, who is leaving the company this month after taking over following the Nov. 8, 2018 fire, repeatedly apologized for the disaster and promised changes to the court.

“Your honor, I make this plea with great sadness and regret,” he said, “and with eyes wide open to what happened and to what must never happen again. Thank you.” 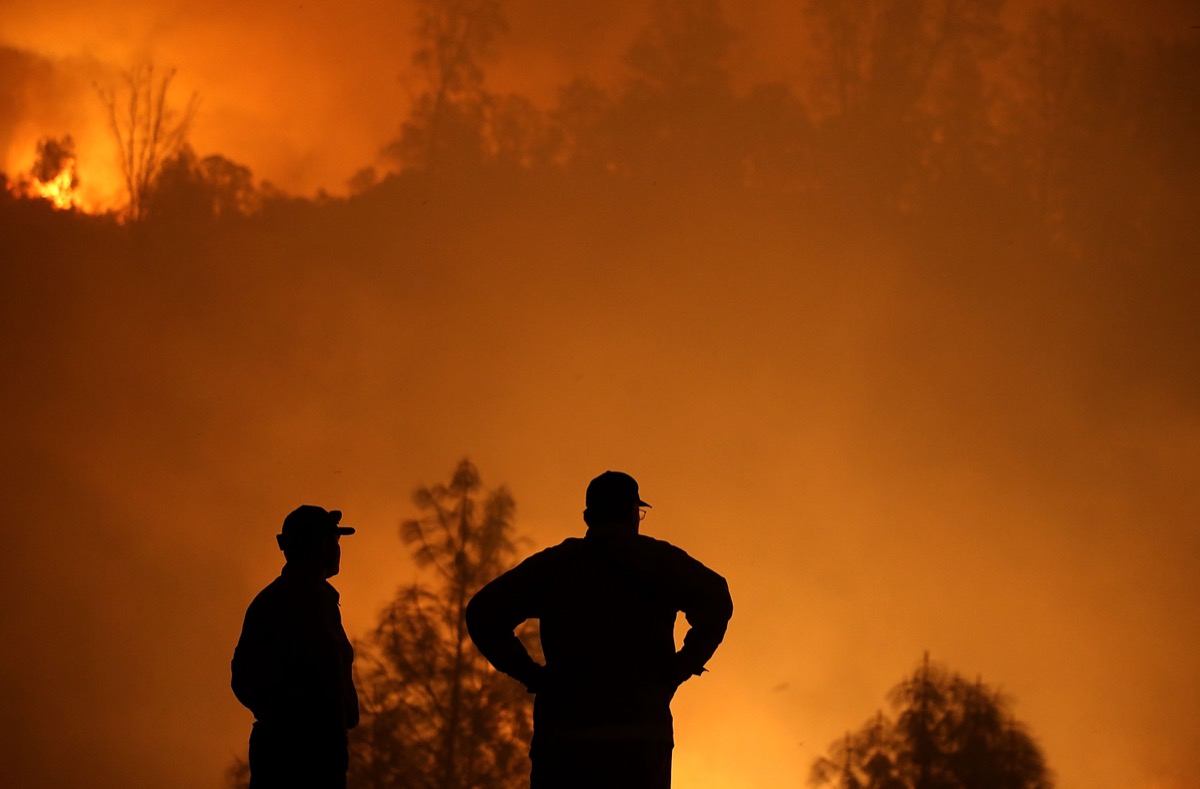 What to Know: Major Concerns About This Year's Wildfire Season 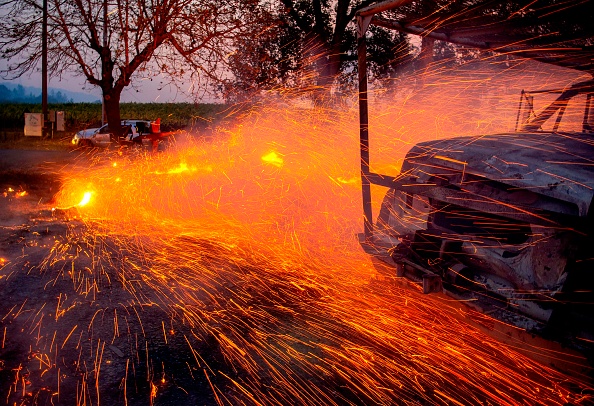 After the formal proceeding, Butte County District Attorney Mike Ramsey called the resolution a “modicum of justice’’ in an imperfect system. He noted under California law, the most a company can be penalized for manslaughter is $10,000 per count.

He began his detailed presentation of the case against the company with the pronouncement: “Those 84 people did not need to die.”

Ramsey presented a video, complete with a computer simulation of the events leading up to flames devouring the town of Paradise and surrounding areas.

Ramsey noted that while the company replaced a worn steel plate that secured the hook that ultimately failed, crews left behind the 97-year-old hook itself.

That hook swayed in extreme winds and eventually wore nearly completely through before it failed on the morning of Nov. 8, 2018. The line struck the tower, sending sparks and molten metal to the tinder dry brush below, Ramsey said.

Prosecutors said in a report on their investigation to the court that the company had been put on notice in 2006 about the extreme winds that buffeted the Feather River Canyon area. The report also notes the company was put on notice back in 1987 that its tower C-hooks could suffer wear in high winds and be prone to unexpected failure. But he said the company, rather than respond to the known threat, took shortcuts when it came to inspections. Prosecutors said the wear was such that it would first have shown up five decades earlier.

But instead of more costly climbing inspections, PG&E relied primarily on helicopter patrols and walking inspections, even though inspection crews told investigators they could not get close enough to see the kind of wear blamed in the fire.

Also, Ramsey said prosecutors discovered that a 2014 inspector’s report on the Caribou Palermo line included results lifted wholesale from a prior inspection.

Ramsey said the 2014 report included inspection findings for several specific steel towers that had, in fact, collapsed in a winter storm two years before and had been replaced with temporary wooden poles.

He said the inspectors were so poorly trained “they did not know what they were looking at, they had no idea what these hooks were -- over the years, these wore and wore with nobody looking at them, until obviously, disaster struck.”

On Wednesday, the judge will begin hearing the accounts of victims and their families before imposing the $3.4 million penalty, the bulk of which is for court and investigative costs.