On the home page for a travel outfit called Cooking Vacations, tourists are beckoned by the image of fun tools they can wield on their Euro excursions: two forks, a spoon and a knife.

But company owner Lauren Birmingham Piscitelli uses another implement to describe her experience with TripAdvisor.com, which reviews Cooking Vacations and thousands of other vacation businesses on its website. “It’s a double-edged sword,” she says.

“Usually clients who arrive already ready to complain before any program starts are the ones that will tell you they are not happy. And, as soon as they go home, they will write on TripAdvisor,” said the Boston-based Piscitelli. “Or, clients will threaten you to credit them (a refund) or they will go to TripAdvisor.” 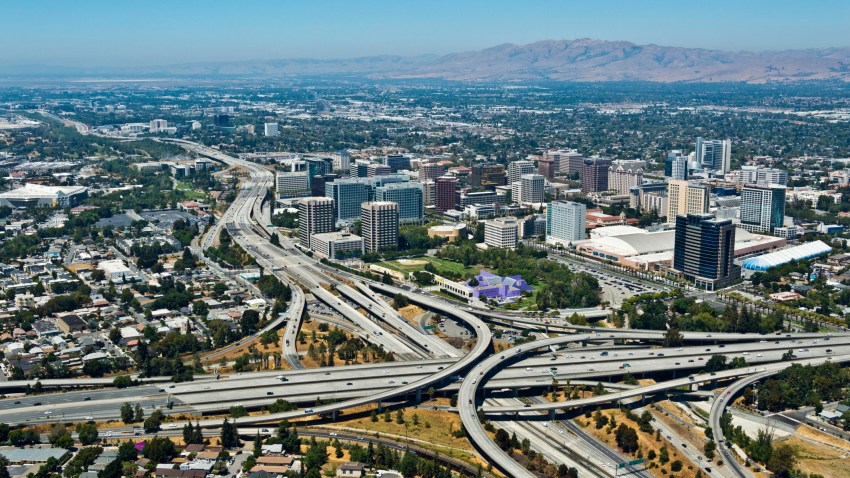 Her appraisal is telling: Among the 18 people who have reviewed Piscitelli’s “Cooking Vacations Day Class” at Italian eateries, 16 scored her service as “excellent” or “very good.” But Piscitelli recently spent $35,000 on legal fees after an ex-customer used TripAdvisor to label Cooking Vacations “a rip-off,” then allegedly tried to steal Piscitelli’s business, even her logo. “I had to hire a lawyer and battle her for over a year,” Piscitelli said. “Some of her postings were taken down, others not ... She agreed to stop using my intellectual property. TripAdvisor was of no help at all.”

That sentiment is gaining fast traction across the global hospitality industry. More than 700 hoteliers and vacation agencies have joined KwikChex, a British company now threatening to file a series of defamation lawsuits in both the United Kingdom and United States against TripAdvisor on behalf of travel businesses.

KwikChex, which calls itself an “Online Reputation Solution provider,” said it has presented TripAdvisor with multiple cases of what it claims are “false and malicious” reviews posted on TripAdvisor.com. They include wrongful accusations of “criminal or seriously negligent behavior” at some hotels. One example: A TripAdvisor user wrote last month that during his stay at a British cottage, “the owner ... stared at our children for extended periods.”

KwikChex is asking TripAdvisor to meet three demands: remove erroneous accusations, “in some cases issue an apology” to hotels, and “take steps to ensure that such allegations are not repeated,” said KwikChex co-founder Chris Emmins. “If ethical and media pressure do not bring results, then litigation would be the only course left.”

“We do not comment on threatened or pending litigation,” said Amelie Hurst, a spokesperson for TripAdvisor. According to Emmins, TripAdvisor has not responded to his complaints.

Vote: How do you use TripAdvisor and related sites?

World’s most trusted travel advice?
Based in Newton, Mass., and owned by Expedia, TripAdvisor bills itself as providing the “world’s most trusted travel advice.” Its growing influence on consumer vacation decisions is rooted in its library of more than 40 million anonymous, candid reviews authored by people who say they’ve spent time at one of the properties on the website’s exhaustive list.

Reviewers must complete profiles, listing their e-mail addresses. They then can score any hotel from one (“terrible”) to five (“excellent”), upload photos of their stays and write descriptions of the good, bad or ugly. The faceless nature of the process often prompts frank if not fierce critiques: “Mildew in the shower and ‘odd brown’ fingerprints in the toilet area” ... “Rumbling/rattling sounds were vibrating through the room and disturbing my sleep.” Those are two TripAdvisor reviews for the Ritz-Carlton New York, Central Park, which earned a top five spot on Travel + Leisure magazine’s 2010 list of best U.S. hotels. On TripAdvisor, 80 percent of users who rated the Ritz gave the hotel the highest possible grade.

“We recommend that all our community adopt an Olympic (style) judging scale, so when you’re reading the content, throw out the ones that are overly flowing” or those that are most harsh, Hurst said. “Ultimately, look for patterns.”

For millions of consumers, like business consultant Frank Hurtte, no travel is booked without an initial check of TripAdvisor’s reviews.

“TripAdvisor evens up the odds,” said Hurtte, who lives in Davenport, Iowa. “The hotel industry is rife with operators who really don’t respect their customers. They seem to take the point of view that the world is full of suckers, and if they can grab one- or two-night bookings, it doesn’t matter if the customer has a good or bad experience.”

But is every review authentic, or even sincere? That’s another wrinkle in KwikChex's potential lawsuit.

Paid reviewers?
When hotels occasionally get blistered on TripAdvisor, some hotel managers “attempt to counter bad reviews by posting positive reviews themselves or having others do it for them,” said KwikChex’ Emmins. “Many that have done this feel they are justified ... because they believe the bad ones to be fake.”

Piscitelli agrees, saying she knows of people “who have been paid and gifted (by hotels) to go to TripAdvisor and write great reviews.”

“Take a look at a hotel located in Chennai, India” for “suspicious,” positive comments, suggested Marie L. Chandra, owner of a hotel consultancy for women business travelers, Via-Her.com. Among that specific hotel’s 32 TripAdvisor reviews, 30 are scored as “excellent” or “very good.”

Yet about half of those sunny critiques come from people whose profiles indicate they live in Chennai — and who cited the purpose for their stays as business trips. “Why would you stay at a hotel for a business trip if you already live in that city?” asks Chandra, who nonetheless calls herself a “big fan” of TripAdvisor. “As a hospitality consultant, I have yet to see a good hotel that was wrongly accused.”

TripAdvisor’s user guidelines say all reviews must be “written by actual travelers.” The site employs both automated software tools and a team of “quality assurance specialists” (including former credit-card fraud investigators) to screen suspicious write-ups and to “flag” false critiques, Hurst said.

If a hotel is shown to have artificially boosted its reputation by penning a home-grown review or by offering incentives to customers in exchange for nice comments, that hotel’s TripAdvisor listing will be slapped with a “red penalty notice,” warning readers there is “reasonable cause to believe” managers “may have interfered with traveler reviews.”

Still, TripAdvisor acknowledges that with “millions of reviews” streaming in from around the world, “it would be impractical” to fact check every assessment. What’s more, owners cannot simply ask to have bad reviews yanked. But if hoteliers have “any issue regarding the content of reviews,” they can contact the site via its “Owners’ Center” and “provide details in an effort to explain the suspicious activity,” TripAdvisor says.

Countering bad reviews
Business operators — like Elaine Fitzgerald — also have the ability to react to negative reviews by posting explanations or clarifications. In November 2008, a traveler from Calgary filed a rough TripAdvisor review of Pineapple Place, one of five small inns Fitzgerald owns and operates in Pompano Beach, Fla.

“The place is non-smoking, so people in other units smoke outside. I don't know why, but our unit always smelled like cigarette smoke even when the windows were closed, it somehow gets sucked in,” wrote “TravelerPetunia ”

“I was horrified,” said Fitzgerald, whose properties have otherwise earned 14 “excellent” or “very good” ratings out of 15 reviews.

Fitzgerald’s own written description of Pineapple Place on TripAdvisor currently states: “For the comfort of future guests, no smoking is allowed.”

“The ability to respond is a chance to show other potential guests your true colors, how you address concerns,” she said. “As much as I fear bad reviews ... (they) make the innkeeper work harder to have nice places.

“The TripAdvisor system of real people participation is so large that, odds are, it’s going to work well almost all of the time, burying most of the potential foul play,” Fitzgerald said. “One can’t help feel badly, though, for the business that is placed unfairly on the wrong end of the stick. I don’t know what the answer is. And, unfortunately, there may be no perfect system.”