U.S. stock futures turned lower Thursday after government data showed a stronger-than-expected increase in consumer inflation. The 10-year Treasury yield hit 2% for the first time since 2019. Earnings season continues Thursday, the morning after Disney reported strong results, sending the Dow stock up 7% in premarket trading. The Dow Jones Industrial Average and the S&P 500 on Wednesday both posted solid advances for the third straight session. The Nasdaq logged back-to-back gains, with the tech-heavy index 9.7% below its Nov. 19 record close but 10.6% below its Nov. 22 all-time intraday high. 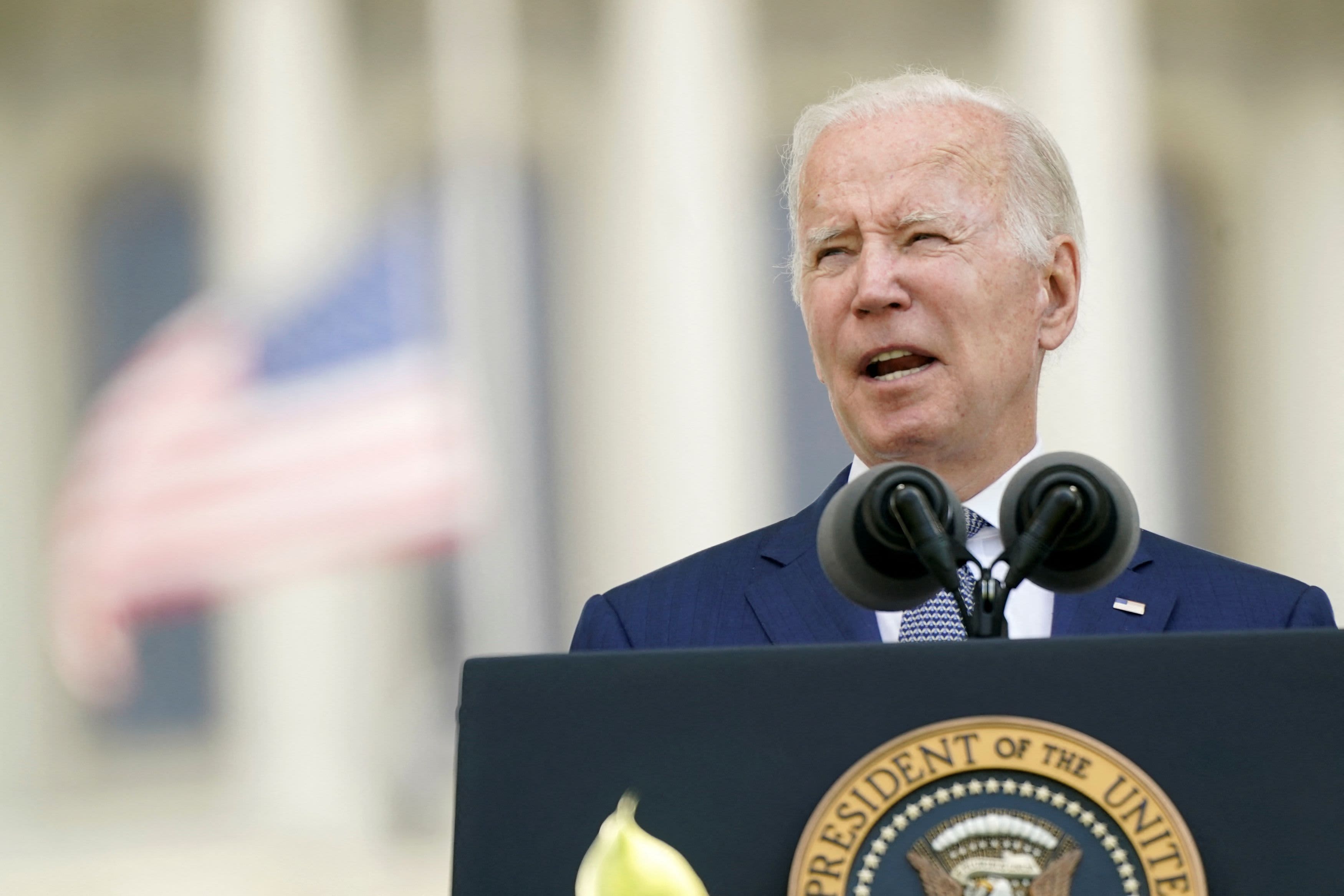 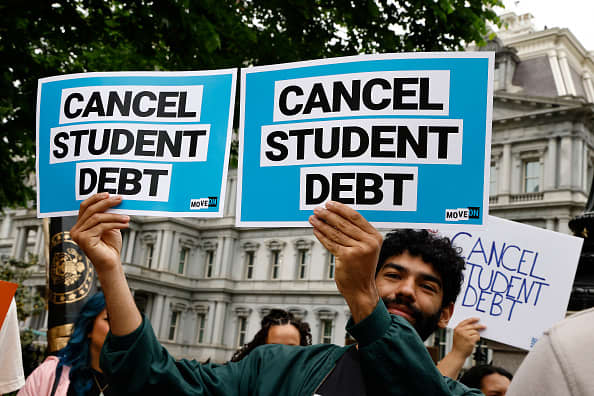 Should You Keep Up Payments During the Federal Student-Loan Freeze? Experts Weigh in

The January consumer price index rose 7.5% year over year, more than estimates and the biggest jump since February 1982. Core CPI, excluding food and energy, rose in January 6% year over year, slightly higher than estimates and the biggest increase since August 1982. The CPI is key for markets since inflation is seen as a direct trigger for the Federal Reserve's first Covid-era interest rate hikes, which are expected to begin in March. Initial jobless claims, also out before the bell, dropped to 223,000 for the week ended Feb. 5, fewer than expected.

Coca-Cola on Thursday reported quarterly earnings and revenue that topped expectations, and the Dow stock rose nearly 1% in the premarket. Profit in the fourth quarter was 45 cents per share on $9.46 billion in revenue. However, Coca-Cola issued a weaker-than-expected outlook, predicting higher inflation would continue as a drag on its earnings throughout 2022.

PepisCo shares were basically flat in the premarket after the soda and snacks company Thursday beat expectations with fourth-quarter earnings and revenue but, similar to Coca-Cola, warned of inflationary pressures ahead from rising transportation and packaging costs. Profit in the quarter was $1.53 on sales of $25.25 billion. Pepsi expects in the coming year to pay $6.2 billion in dividends and execute buybacks totaling $1.5 billion.

Shares of Twitter rose 4% in premarket trading after the social media company announced a new $4 billion share buyback program. In its first earnings report under new CEO Parag Agrawal after co-founder Jack Dorsey stepped down from that role in November, the company missed estimates on profit of 33 cents per share, revenue of $1.57 billion and monetizable daily active users of 217 million.

Disney late Wednesday said it earned an adjusted $1.06 per share in its fiscal first quarter, helped by growth in its Disney+ subscriber base and record profit from its theme parks. Revenue of $21.82 billion also beat estimates. Disney+ subscribers surpassed projections, coming in at 129.8 million. Revenue of $7.2 billion at Disney's parks, experiences and consumer products division doubled from pandemic-depressed year-ago levels and came in above estimates.