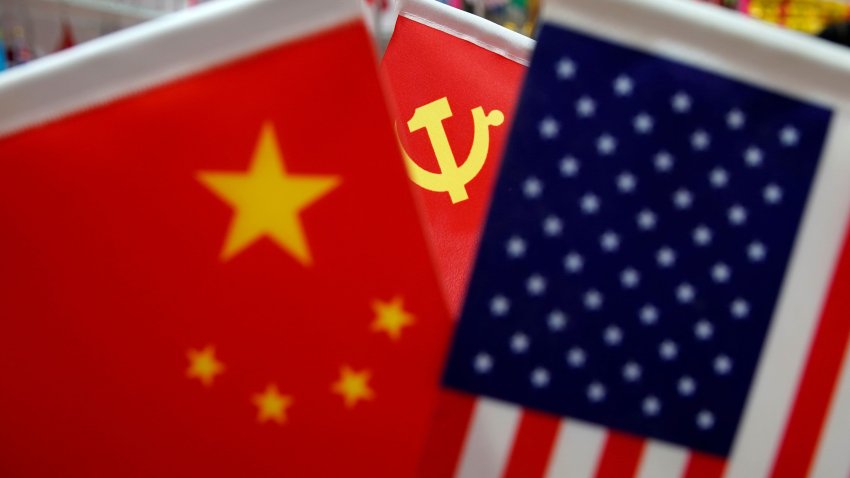 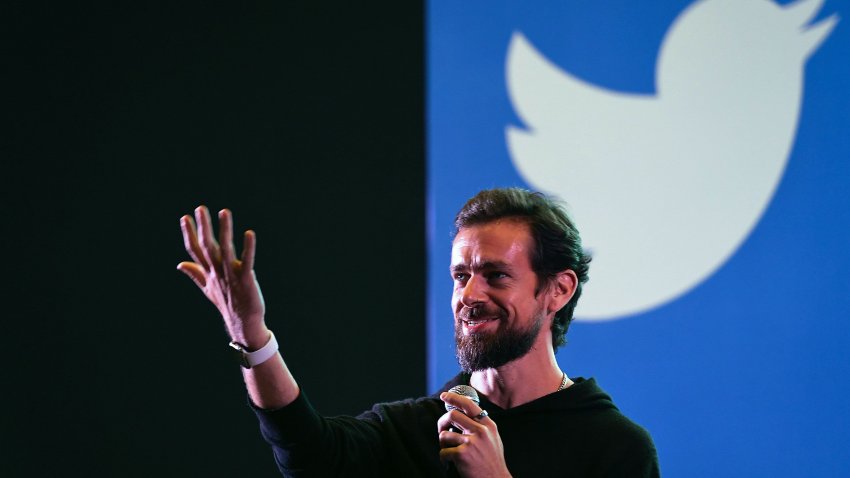 Jack Dorsey Is Offering to Sell the First Tweet as an NFT and the Highest Bid Is $2.5 Million

The Dow is set to rise over 200 points at Tuesday's open, looking for a second day of gains after last week's nearly 3.3% decline. The 30-stock average Monday clawed back 229 points of Friday's 620 point drop as Wall Street appeared to shake off concerns about the speculative retail-trading mania that largely drove the market's worst weekly sell-off since October.

With gains Monday, the Dow and S&P 500 were once again positive for 2021, joining the Nasdaq. However, the three benchmarks remained below last month's record closing highs, with the Dow over 3% away and the S&P 500 and Nasdaq each about 2% away. Google-parent Alphabet and Amazon are set to report quarterly earnings after Tuesday's closing bell.

GameStop continued to lose ground in Tuesday's premarket trading, with shares of the volatile retail investor-favorite sliding 40% to around $133. The tumble follows a more than 30% drop during the regular market session Monday after last week's 400% gain, which saw shares as high as $483. Before Tuesday's open, the stock had gained more than 1,000% in 2021 as users on Reddit's WallStreetBets forum talked up the video game retailer and crushed short-sellers betting against the brick-and-mortar company.

Online brokerage Robinhood said it raised another $2.4 billion from investors to weather the extreme market swings due to the trading frenzy in GameStop and other heavily shorted stocks. The overall $3.4 billion it has mobilized since Thursday exceeds its total funding amount since its founding in 2013.

Pfizer reported mixed quarterly results and said it expects to sell about $15 billion in coronavirus vaccine doses this year. Adjusted fourth-quarter earnings of 42 cents per share fell 6 cents short of expectations. Revenue in Q4 rose 12% to $11.68 billion, exceeding estimates. Pfizer also raised full-year guidance. Shares were flat in the premarket. Pfizer has said it expects to deliver 200 million doses of its two-shot vaccine to the U.S. by the end of July.

Democratic congressional leaders took the first step toward passing a sweeping coronavirus relief bill without GOP support as President Joe Biden on Monday listened to a much smaller plan from Republicans. The Republican lawmakers on Sunday put forward a $618 billion counteroffer to Biden's $1.9 trillion rescue package. The GOP proposal would send a smaller $1,000 direct payment to many Americans, and extend a smaller $300 per week federal unemployment benefits boost and only until June 30. Biden left the door open to passing a bill without Republicans if he cannot reach a bipartisan deal.

Travelers on planes and public transportation are required to wear face masks, starting Tuesday. To curb the spread of Covid, the CDC issued the mask-wearing rule late Friday, building on executive action announced by Biden on Jan. 21. The enforcement, which could include fines, will be handled by the TSA and other federal, state and local authorities. The order extends to waiting areas such as airports, train platforms and subway stations. Airlines already require masks and have banned more than 2,000 passengers for refusing to wear one.

— The Associated Press contributed to this report. Follow all the developments on Wall Street in real time with CNBC Pro's live markets blog. Get the latest on the pandemic with our coronavirus blog.