The company, which counts the Chicago Bears, Los Angeles Lakers, Boston Red Sox, Pittsburgh Steelers and New York Yankees among its clients, is raising $10 million to $25 million in Series A funding. It may use some of the money it rasies to acquire smaller firms that have been hurt financially by Covid-19. 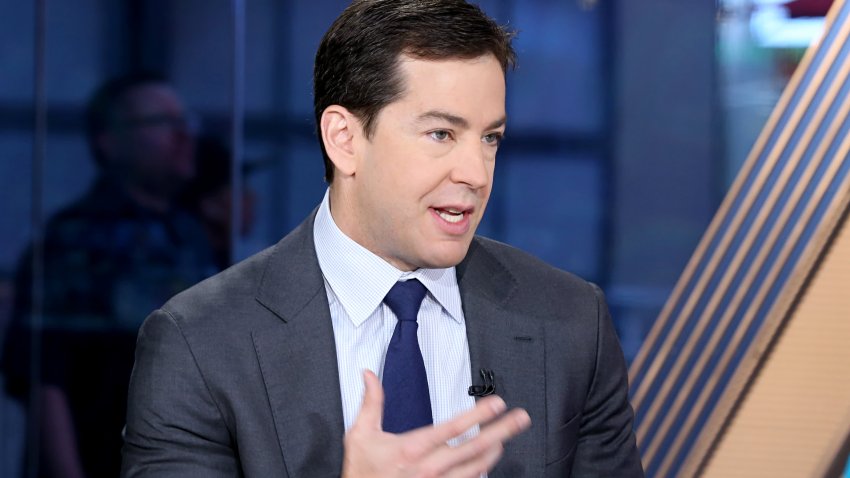 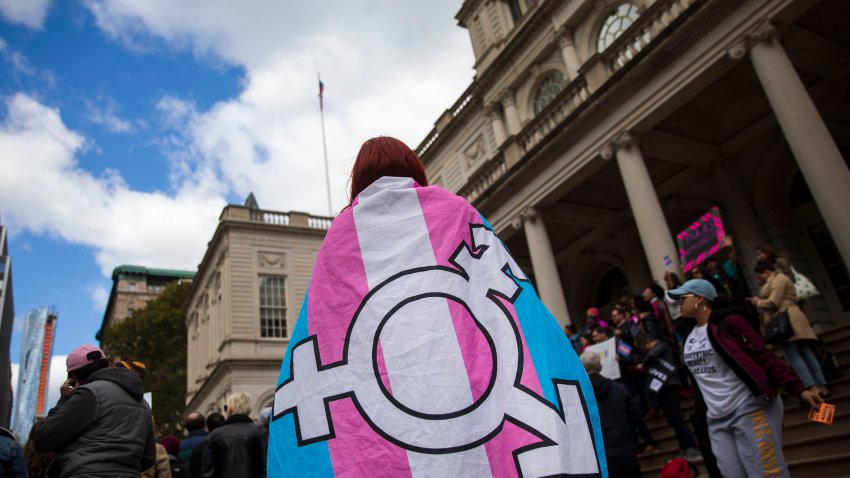 Sportsdigita is a subscription-based software company that's seen growth since Covid-19 halted in-person meetings. It offers customized presentations and integrates video conferencing and presentation software. It competes with other services, like Microsoft PowerPoint and Microsoft Teams, both of which are included in an Office subscription.

But Sportsdigita considers itself "PowerPoint on steroids" because its Digideck software offers customized presentations for sports teams' sales and marketing groups, which use them in pitches with corporate partners. Lawton said the Sportsdigita's Digideck platform's professional services, which come with subscriptions, help it stand out against competitors.

"That is a big differentiator between us and our competitors," Lawton said. "We actually do the heavy lifting with the creative and design services. We'll do the presentations and hand them over to teams once they are done, versus our competitors that will sell their product and then it will be up to the company or the professional team to put their packages together." Subscriptions to Sportsdigita range in price from $20,000 to $500,000.

"Prior to this, we were relying on getting on airplanes and face-to-face meetings," Lawton explained, noting the product wasn't scheduled to launch until 2021 or 2022 but was prioritized due to the pandemic.

Lawton said the Series A funding will better position Sportsdigita to gain market share among other companies that offer sales enablement software. MarketsandMarkets said in 2019 that sales enablement will be a $2.6 billion market by 2024.

Sportsdigita took a $3 million seed round in 2017 led by venture capital company Peak6 Investments. One of its investors is well-known Minnesota sports journalist Sid Hartman, who died on Oct. 18. Lawton said the company has 40 employees and wants to grow to 60 in 2021.

"In a baseball game, we're in the fourth inning," Lawton explained, describing Sportsdigita's future. "These next innings will be critical for our success as far as how we pivot and grow."