Apple shares closed at a record high on Friday following a report that the company is accelerating efforts to launch a self-driving vehicle. Apple's stock closed up 1.7% and traded at $160.55 a share.

According to the full report from Bloomberg News, the company is pushing internally for a 2025 deadline for an autonomous vehicle.

Apple's entry into the electric vehicle space could put the company in competition with Tesla as well as emerging players like Rivian and Lucid Motors and traditional automakers that are moving away from fossil fuels. EV stocks have surged in recent months as more consumers and investors bet on what they hope will be the next Tesla. 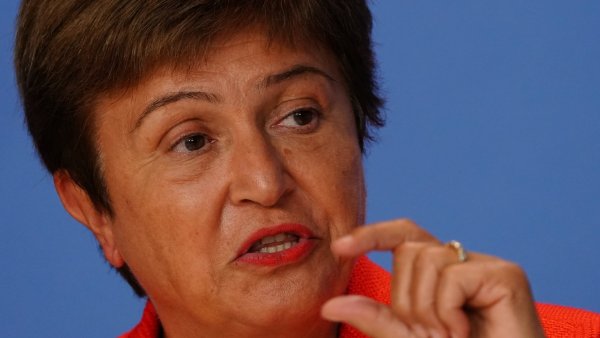 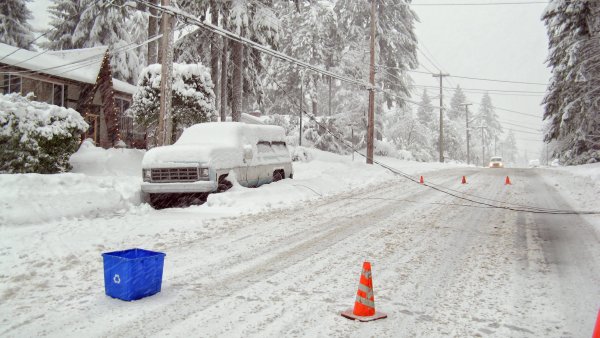 How to Protect Your House From Costly Winter Weather Damage

Rivian went public last week in one of the biggest IPOs of the year, and quickly surpassed the market cap of automakers Ford and General Motors. Shares of Rivian and Lucid, which went public through a special purpose acquisition company in July, have been volatile all week.

Apple's potential entry into the autonomous vehicle space has long been a topic of speculation. Morgan Stanley published two notes following the Bloomberg story, and analyst Katy Huberty wrote in one that it's "the first press report to include a broad number of data points sourced to Apple insiders and provides enough reported detail to potentially lend credibility to the idea that Apple's Car launch could both accelerate adoption of new technology (EV + AV) and expand the addressable market similar to past Apple product launches."

While autos represent a brand new endeavor for Apple, the company's track record in new markets and its vertical integration capabilities could foreshadow success, wrote Huberty, Morgan Stanley's Apple analyst. She has the equivalent of a buy rating on the stock and said cars present the "clearest path" for Apple to double its revenue and market cap, she wrote.

Apple shares are up 21% this year, lifting the company's market cap past $2.6 trillion.

"We can provide a number of examples from the last 20 years that show while Apple may not always be first to market, its innovation engine, differentiation via vertical integration, and manufacturing/operational excellence have allowed it to leapfrog first movers," Huberty wrote.

Morgan Stanley's Adam Jonas, who covers Tesla, referred to Apple's car as "the ultimate EV bear case" and called the tech giant's entry into the space a "clear negative for much of our automobile coverage." Fully-autonomous vehicles will be slow to gain adoption in the U.S. because of a myriad of moral, legal, and technological barriers, Jonas added.

"To be clear, we do not believe consumers will own title to a fully autonomous car … but will engage in the service as a subscription or transport utility," he wrote.