Full approval of Covid vaccines in the U.S. may lead to more workplace mandates but is unlikely to change the minds of people who already don't want the shots, Dr. Scott Gottlieb told CNBC on Wednesday.

"There are some for whom this could be a tipping point and it could have more of an incentive to go out and get vaccinated," Gottlieb said on "Squawk Box," referring to the impending authorization of some vaccines by the Food and Drug Administration. "But, I don't think it's going to really drive a lot of additional vaccination among people who have been hesitant so far to be vaccinated."

The FDA has moved up its timetable to fully approve the two-dose Pfizer-BioNTech vaccine, according to The New York Times. The sources who spoke to the Times said the U.S. regulator's unofficial deadline is Labor Day or sooner.

Gottlieb said he would expect the two-shot Moderna vaccine to follow quickly. The only other vaccine cleared for emergency use authorization in the U.S. is Johnson & Johnson's one-dose regimen. J&J has not applied for full approval yet.

The former FDA chief and current Pfizer board member acknowledged many surveys indicate lack of full approval as a reason for vaccine hesitancy. However, he said he doesn't think people care as much as surveyors believe about full approval versus the current EUA status. 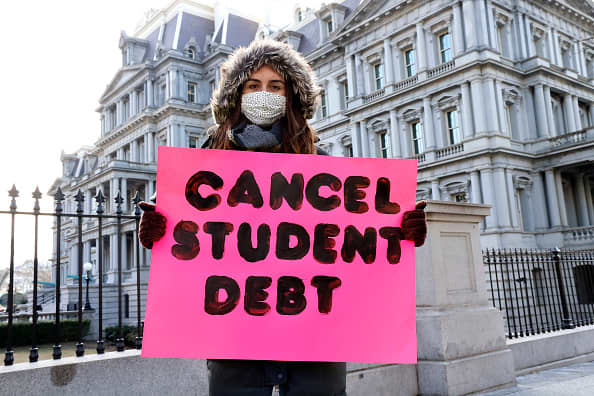 "The reality is these vaccines have been used in hundreds of millions of people at this point," Gottlieb said. "You have an enormous data set at this point and the EUA in terms of the review ... really was tantamount to a full BLA, a full biologic license application. So I'm not sure that this is going to make such a distinction in the minds of many consumers."

About 70% of U.S. adults have had at least one shot of a Covid-19 vaccine, with about 49.7% of all Americans being fully vaccinated, according to CDC data.

To combat the spread of the highly transmissible delta variant and encourage immunizations, New York City Mayor Bill de Blasio on Tuesday announced vaccine mandates for a range of indoor venues, which are set to go into effect Aug. 16, with full enforcement beginning in mid-September.

Gottlieb said he supported the move, stressing that packed cities "have to think differently about the risk of spread in congregate settings."

Full FDA approval also gives employers a greater incentive to require vaccinations in the workplace, said Gottlieb, who led the FDA from 2017 to 2019 during Donald Trump's presidency.

Many business owners are holding off on mandating vaccinations for their employees and customers, with some citing the lack of full FDA approval as a primary reason.

Companies have also delayed return-to-office plans due to the recent delta-driven spike in Covid cases nationwide. Regions with lower vaccinations rates are being hit the hardest.