Dr. Scott Gottlieb told CNBC on Monday that existing Covid-19 vaccines will likely provide protection against the new strain of the coronavirus circulating in the U.K.

British Prime Minister Boris Johnson on Saturday implemented strict lockdowns in London and large parts of southern England in response to rising coronavirus infections. He said the growth in cases appeared to be stemming from a new variant of the coronavirus that is about 70% more transmissible than existing strains.

Gottlieb, a former U.S. Food and Drug Administration commissioner, said on "Squawk Box" that the evidence does suggest the new variant transmits more easily. But, he cautioned, "it doesn't seem to have mutated the surface proteins of the virus in a way that they would slip past our vaccines or prior immunity. In fact, we don't think that that's the case."

Gottlieb, a board member of Pfizer, which makes one of two Covid vaccines to receive limited FDA approval, has also said the mutation does not seem to be more deadly than previous variants during the pandemic.

The fact the coronavirus has mutated is not surprising, Gottlieb said. 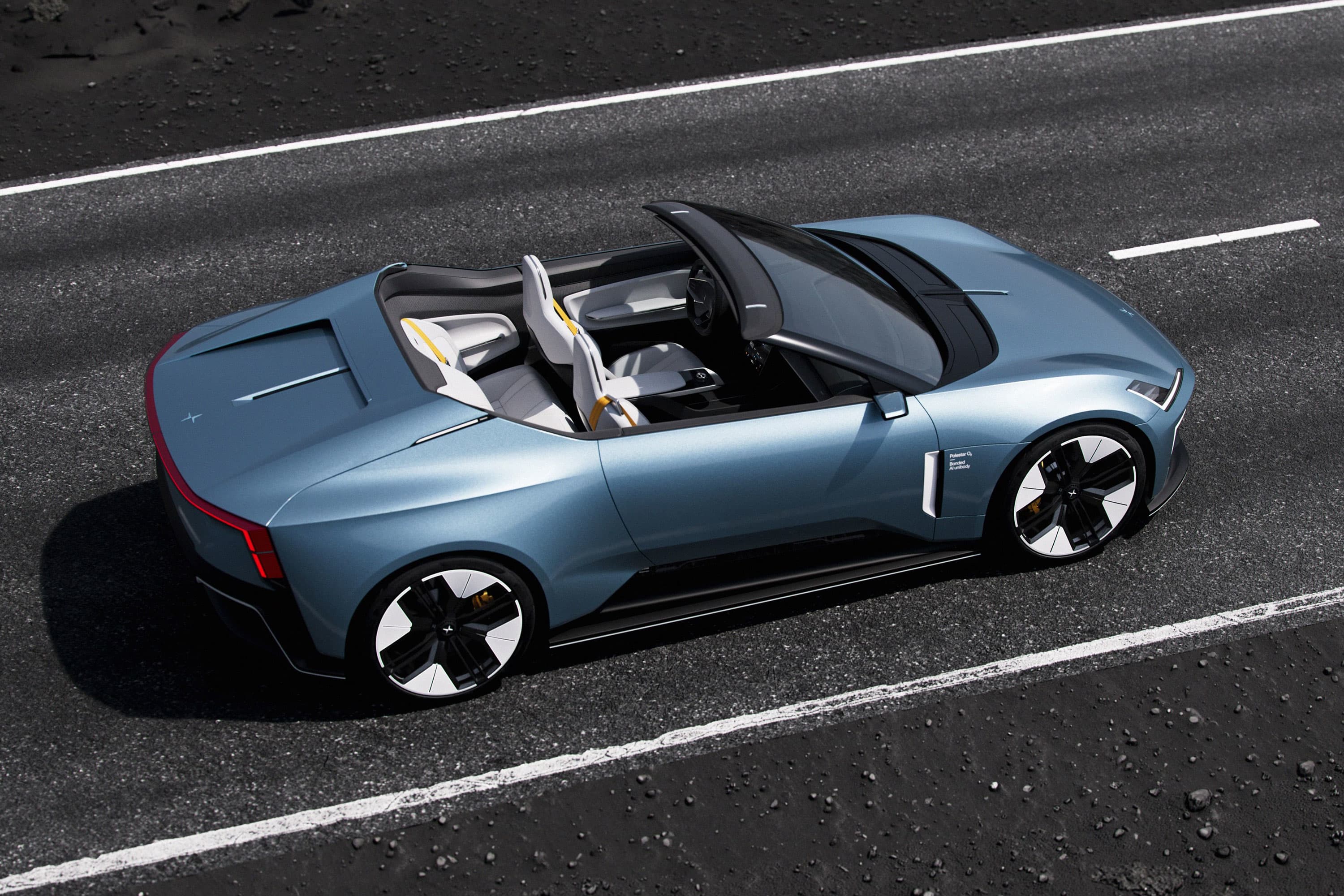 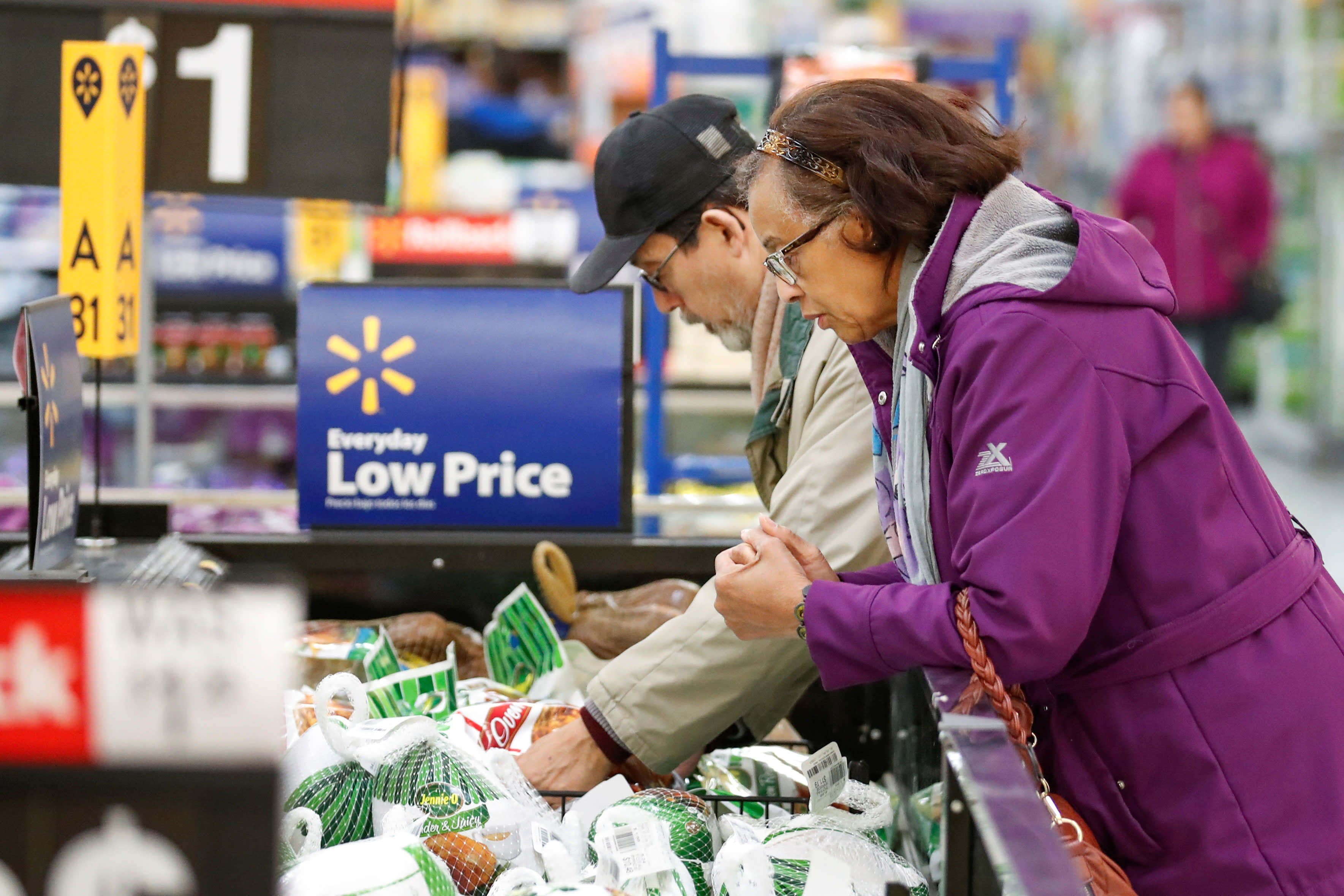 The developments around the new strain come as vaccine rollout picks up steam in Britain and U.S. alike. On Friday, the FDA approved Moderna's Covid-19 vaccine for emergency use, paving the way for distribution to begin this week.

Gottlieb sought to assure people that the existing vaccines would be effective against new strains — which also have been detected in a patient in Italy and in South Africa. The pandemic has infected almost 77 million people worldwide and killed nearly 1.7 million people, according to data compiled by Johns Hopkins University.

Disclosure: Scott Gottlieb is a CNBC contributor and is a member of the boards of Pfizer, genetic testing start-up Tempus and biotech company Illumina. Pfizer has a manufacturing agreement with Gilead for remdesivir. Gottlieb also serves as co-chair of Norwegian Cruise Line Holdings′ and Royal Caribbean's "Healthy Sail Panel."