Investor Michael Farr: Inflation Worries Are Rising, But There May Be a Happily Ever After for Markets in Sight

After a wild final week of a volatile month, it's becoming increasingly clear that something is spooking investors. That something is the potential for a surge in inflation later this year.

Investors are justifiably concerned that the combination of sustained Fed interest-rate suppression and trillions in additional fiscal stimulus will result in a burst of pent-up demand that outstrips the supply of everything from haircuts to plane fares. The evidence supporting this possibility is mounting.

Longer-term interest rates have risen sharply, with the 10-year yield rising to about 1.40% today from around 0.91% at the beginning of the year. Commodity prices are up as well. The Invesco Deutsche Bank Commodity Index is up 14% this year, with increases in critical engines of economic growth like oil, copper and steel. 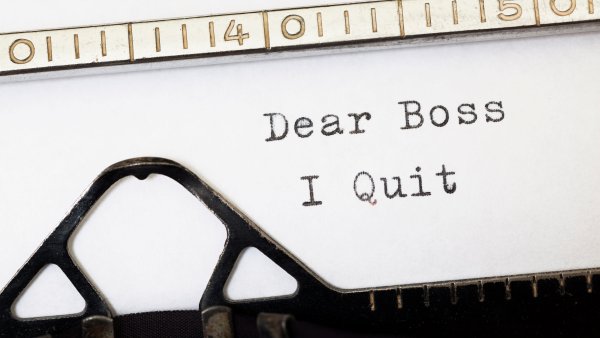 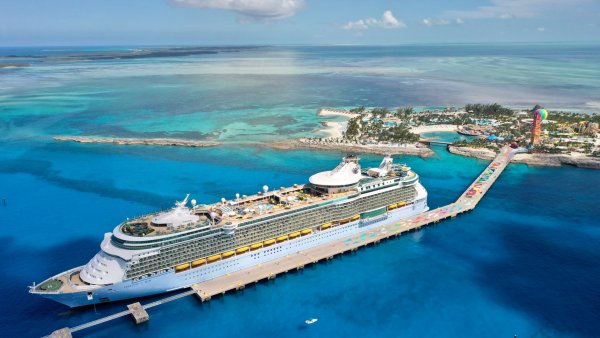 We're starting to see a long-overdue rotation in the equity markets. The high-growth, high-P/E stocks that benefit most from low interest rates have started to buckle in recent weeks, while left-for-dead companies operating in COVID-impacted industries are seeing a big bounce.

Investors have feared inflation for 25 years, and it hasn't happened. Is this it?

The Fed surely doesn't think so. Federal Reserve Chairman Jerome Powell and other Fed members have gone to great pains to convey their belief that 1) changes in inflation take time to develop; 2) any uptick in inflation associated with the economy reopening is likely to be transitory; and 3) given numbers 1 and 2, the Fed will not get spooked by the temporary boost in price levels expected later this year.

The much more important consideration as it relates to monetary policy, the Fed believes, is the fact that there are up to 10 million fewer people working now that prior to COVID's arrival. Hard to disagree with that, especially when inflation has been so tame for so long.

What do I think will happen?

But I tend to agree with Powell that we are not going to see a return to 1970s inflation.

Rather, I think we are likely to see a temporary spout of price increases more indicative of a "snap-back" than anything more enduring. It will likely overshoot the Fed's target at points, but I expect it to settle into an acceptable range.

Where do equity investors stand?

But even if I'm right, that doesn't mean that equity investors should start backing up the truck.

It is true that stock investors can count on the continuation of accommodative monetary and fiscal policy for the foreseeable future.

Stock investors have been emboldened by such support since the Global Financial Crisis, and there is no clear end in sight. But stock investors do have to be mindful of the significant creep in expectations and the potential for disappointment if rising earnings estimates aren't met.

S&P 500 earnings estimates have been going up every month since the middle of last year. Using the current consensus estimates, S&P 500 earnings are now expected to grow at a compound annual growth rate of nearly 8.5% from the previous high in 2019 to 2023.

That's significantly above the long-term historical average of around 7% and well over double the expected rate of gross domestic product growth over that time frame. It's like the pandemic never happened.

The concern I have is that rising commodity costs, labor costs and interest rates associated with the economy's reopening may cut into profit margins and make those estimates very difficult to achieve.

Given that today's high stock valuations are predicated on those aggressive earnings growth projections, it wouldn't surprise us to see a revaluation in the months ahead.

This sort of change makes Wall Street nervous, and it should.

How things may play out for the economy

The economic and market script are as follows:

Maybe the world will work out exactly this way. If it doesn't, it's hard to see what could badly derail so much positive propulsion. But I've seen too many "can't-miss" plans miss.

While I doubt that the script I've enumerated will go perfectly, the balance of the next year or two looks positive. Is $30 trillion in debt a problem? Yes, at some point, but maybe not quite yet. Debt service costs are still manageable at 1.5% 10-year Treasury note yields.

Ultimately, the monetary and fiscal stimulus of the past several years has failed to create increased demand and therefore increased inflation. It may be near ready to pop, but time will tell. If it does pop, it is expected to be temporary.

The key is the consumer, and the consumer is facing high unemployment with few wage gains. Beyond the restart surge, GDP growth should return to 2% longer term.

This is a Goldilocks forecast, and I hope it's correct. I remember two nursery tales of little girls who wandered off into the woods: Little Red Riding Hood and Goldilocks.  One of them was scary and violent.  Let's get this "happily ever after" following the nicer plot.

— Michael K. Farr is a CNBC contributor and president and CEO of Farr, Miller and Washington.