Mitsui O.S.K. Lines (MOL) is to partner with a company specializing in marine energy to scope for potential project sites in Japan and surrounding regions.

The collaboration between the Tokyo-headquartered shipping giant and a firm called Bombora Wave Power will center on finding possible locations for the latter's mWave system, as well as hybrid projects which combine mWave and wind energy. 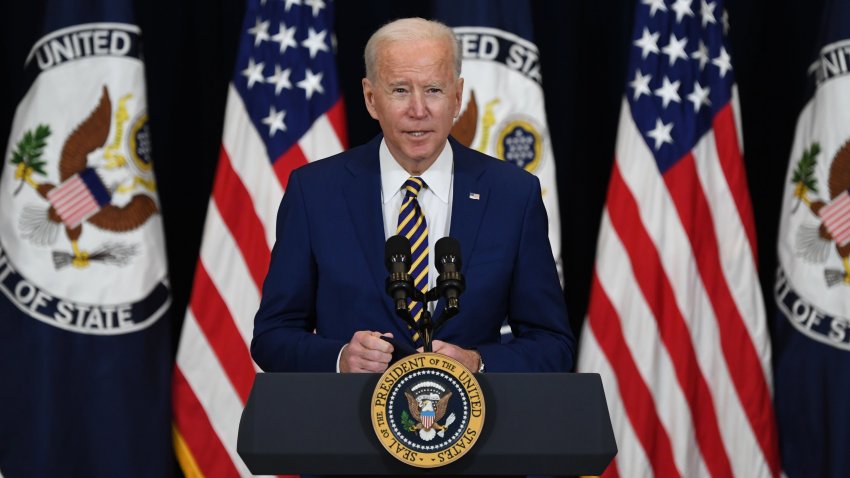 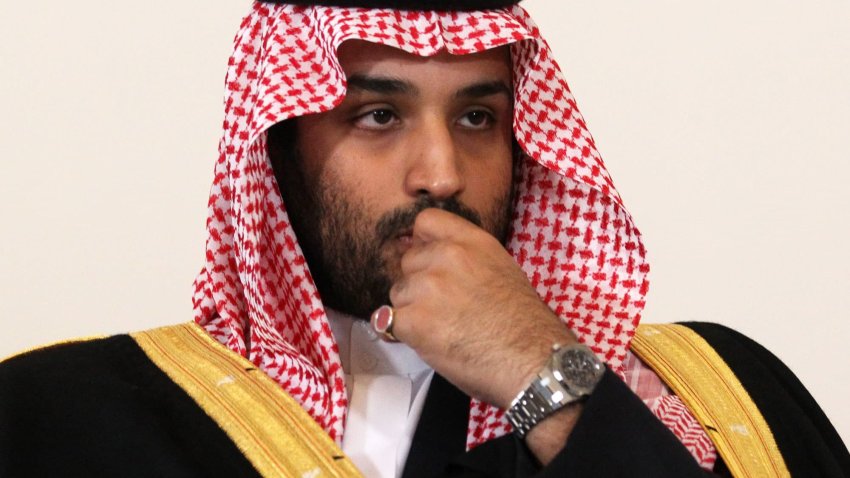 The search for site locations follows on from what MOL described as a "detailed internal technical review" of Bombora's wave energy converter technology.

Ryota Yamada, Bombora's development manager for the Asia-Pacific region, said Thursday that MOL was a "significant collaboration partner" for the firm on what he described as a "pathfinder wave energy initiative in Japan."

"We know that there is (an) excellent wave resource to be found around this coastline," Yamada added. "Having a partner with the expertise of MOL alongside us will help progress projects in this region."

In its own announcement, MOL explained that the "rapid growth of the marine renewable energy sector" represented a new opportunity. The company added it was anticipating there would be "a significant demand for vessels involved in the construction and ongoing operations across the marine energy sector."

While some are excited about the prospect of marine-based energy, the sector still faces hurdles.

The International Energy Agency describes marine technologies as holding "great potential" but adds that extra policy support is required for research, design and development in order to "enable the cost reductions that come with the commissioning of larger commercial plants."

In simple terms, the tech developed by Bombora — which has offices in both Wales and Australia — is based around the idea of using rubber membrane "cells" which are filled with air and fitted to a structure submerged underwater.

According to a video from Bombora outlining how its system works, when waves pass over the system, its "flexible rubber membrane design pumps air through a turbine to generate electricity."

At present, the company is working on a 1.5 megawatt demonstration project in Wales, with installation slated for the middle of this year.

News of the collaboration between MOI and Bombora comes at a time when Japan says it wants renewables to make up 22% to 24% its energy mix by 2030 and lower emissions.

Work still needs to be done for Japan to achieve its aims, however. In 2019, its Agency for Natural Resources and Energy said the country was "largely dependent on fossil fuels" like coal, oil and liquefied natural gas.