Microsoft on Wednesday started taking preorders for the Surface Laptop Go 2, the first revision to its entry-level laptop. The PC starts at $599, an increase of $50 from the original Surface Laptop Go that Microsoft released in 2020.

The tech giant is adhering to its incremental approach to updating products in its Surface line, which delivered 5% revenue growth in the most recent fiscal year. That's slower than most other major products from the company. But Surface devices are more than a revenue play — they serve to show what's possible with Windows, and with the new device, Microsoft intends to show that a good-quality portable Windows computer can be affordable.

Microsoft has not managed to turn the Surface into a major hit in the nearly 10 years the product line has been available. The company had 0.6% share of PC desktops and notebooks in the first quarter, according to data from industry researcher IDC. But many Surface computers have carried price tags of more than $1,000, and with the Surface Laptop Go 2, Microsoft is targeting consumers and businesses with less money to spend — and offering a fresh alternative to cheaper Chromebooks running Google's Chrome OS.

The new laptop bears a strong resemblance to the original Surface Laptop Go. It still has a 12.4-inch display, 4GB of RAM at the low end and a fingerprint scanner embedded in the power button.

There are a few notable changes, though. The new one ships with Windows 11, which Microsoft released last year. The initial model came with Windows 10 in S mode, which restricted people from running programs that aren't listed in Microsoft's app store, although it's possible to switch out of the mode. Microsoft has offered customers a free Windows 11 upgrade for people who buy the first Surface Laptop Go.

The base model comes with a 128GB solid-state drive, rather than 64GB like the last one. Microsoft says the new laptop's battery will last for 13½ hours, compared with 13 hours for its predecessor. And customers can replace more of the gadget's components, including the display, trackpad, feet, keyboard cover and top assembly, according to a Microsoft spokesperson. 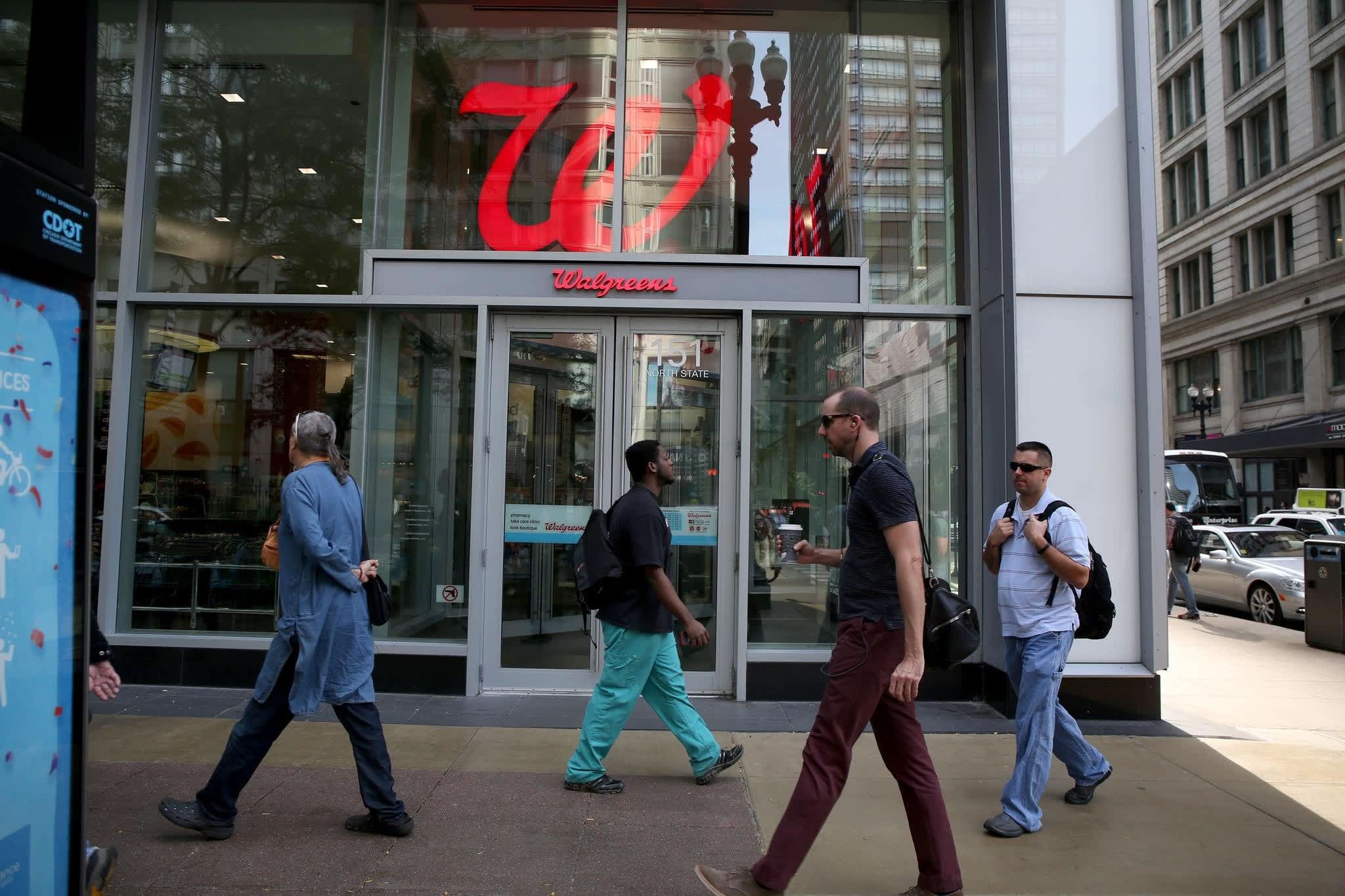 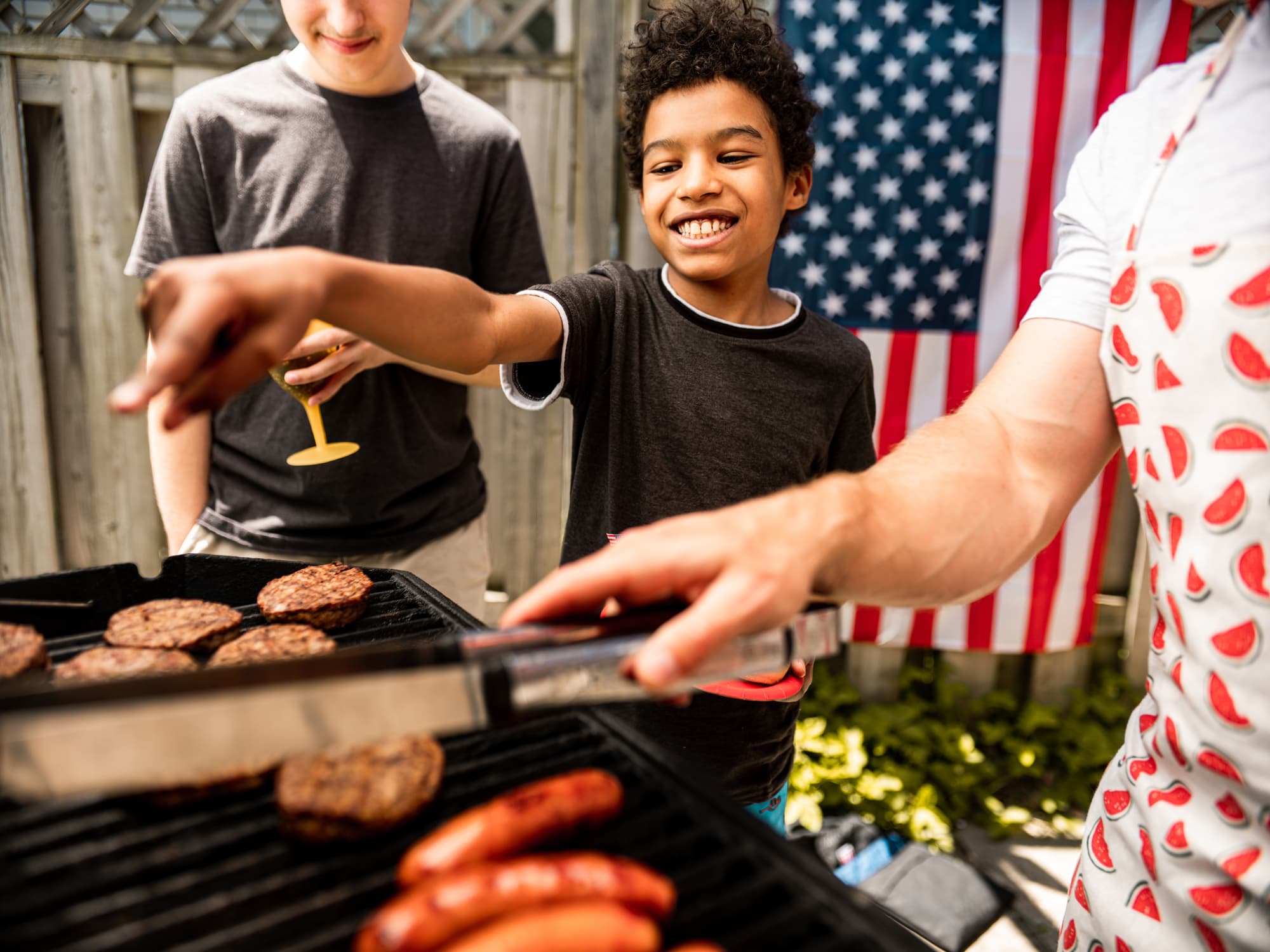 Inflation Is Making Fourth of July Celebrations More Expensive Than Ever

It also contains an 11th-generation Intel Core i5 chip, which is newer than the 10th-generation processor in the original model, although it forgoes 12th-generation chips, which can be found in PCs from the likes of HP and Dell.

WATCH: Intel CEO: We see a strong second half in the commercial business