Mortgage rates appear to be stuck in a holding pattern, giving borrowers no particular incentive to act, especially on refinances. Total mortgage application volume fell 1.9% last week compared with the previous week, according to the Mortgage Bankers Association's seasonally adjusted index. It was at the lowest level since last July.

The average contract interest rate for 30-year fixed-rate mortgages with conforming loan balances ($548,250 or less) remained unchanged at 3.03%, with points decreasing to 0.33 from 0.34 (including the origination fee) for loans with a 20% down payment.

"Refinance volume has been moderating, while purchase volume continues to be lower than expected given the lack of homes on the market," said Mike Fratantoni, MBA's chief economist. "Economic data has sent mixed signals, with slower job growth but a further drop in the unemployment rate in August. We expect that further improvements will lead to a tapering of Fed MBS purchases by the end of the year, which should put some upward pressure on mortgage rates." 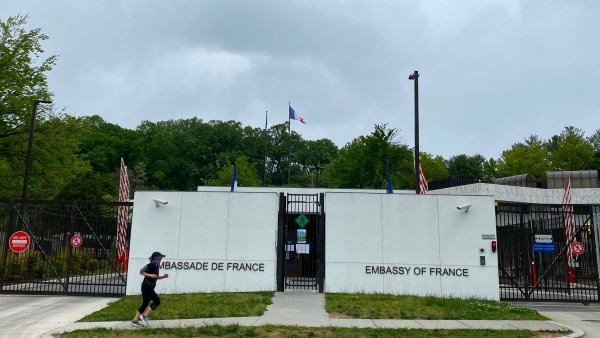 France Is So Mad About the Australia Submarine Deal That It Canceled a Big Party in D.C. 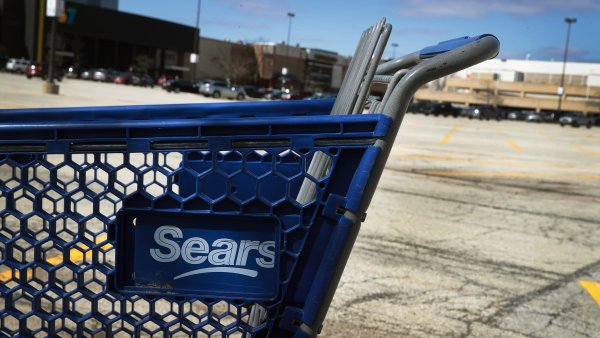 Sears Is Shutting Its Last Store in Illinois, Its Home State

Applications to refinance a home loan fell 3% for the week and were 4% lower than a year ago. Mortgage rates were almost exactly the same at this time last year, but they were lower at the start of this year, and there was a refinance boomlet at the time. There is a dwindling number of borrowers who can now benefit from a refinance.

Mortgage applications to purchase a home were basically flat last week, falling 0.2% from one week earlier. Purchase application volume was 18% lower than the same week one year ago. Homebuyers today are seeing more listings, but prices are still rising at a record rate, and some are simply priced out of the market.

After last week's employment report, there is no significant economic data expected soon that would affect interest rates dramatically.