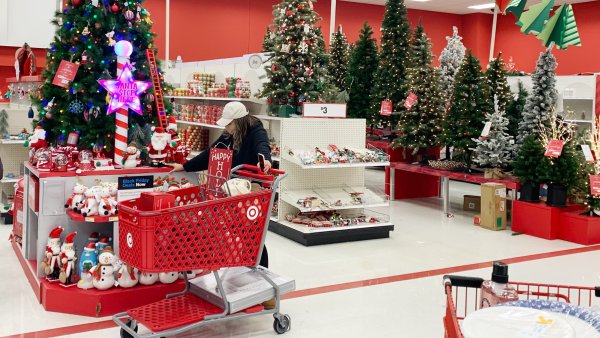 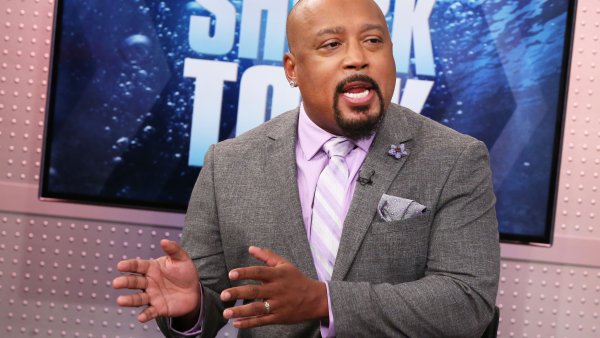 The portfolio expansion came as Temasek's one-year shareholder return jumped to 24.53% in Singapore dollar terms, the company said. Returns were 7% over a 10-year period and 8% over 20 years, it added. Those returns took into account all dividends paid to Temasek's shareholder, minus any capital injections.

Temasek is owned by the government of Singapore.

If you think the global economy is about to expand, Morgan Stanley has some stocks for you

Temasek is an active equity investor in both the public and private space. The company invested mainly in Singapore companies in its early days, but has turned into a major global investor in recent years.

The company — a closely followed investor — has invested in major regional internet start-ups such as Singapore-based Sea and Indonesia's GoTo Group. It also has a stake in German biotech firm BioNTech, which developed a Covid-19 vaccine with American pharmaceutical giant Pfizer.

More than 60% of the assets held by Temasek's portfolio companies are in Asia, with Singapore and China as the top two markets in the region.

Mukul Chawla, Temasek's joint head for telecommunications, media and technology, told CNBC that regulatory risks are not unique to China.

"We remain very optimistic on China, we remain very bullish around the growth prospects of China and the technology opportunities," said Chawla, who's also joint head for North America.

"The changing regulatory environment ... is one of the risks we need to consider, we're faced with regulations not just in China but other parts of the world as well. So it doesn't change our stance in any meaningful way," he told CNBC's Sri Jegarajah after Temasek released its annual report.

Digitization is a major focus for the Singapore state investor. Temasek said that financial services remained its portfolio's largest segment, but its investments in the space has evolved over the last decade from mainly banks to include fintech and payments.