More states are moving to significantly reopen their economies and terminate their mask mandates despite pleas from top U.S. officials to tread carefully until more Americans are vaccinated against Covid-19.

On Tuesday, Maryland became the latest state to largely restart its economy when Gov. Larry Hogan announced that restaurants, retailers and other businesses will be allowed to reopen without capacity restrictions beginning Friday.

Governors in Texas, Maryland, Mississippi, Connecticut, Arizona, West Virginia and Wyoming have announced similar plans in recent days as the pace of inoculations accelerates and Covid-19 cases and deaths recede.

Some states are taking easing restrictions more gradually. New York City and New Jersey restaurants will be allowed to reopen at half capacity, up from just 35%, beginning March 19, the governors of New Jersey and New York said in a joint announcement Wednesday.

California said it intends to reopen its illustrious theme parks, outdoor stadiums and ballparks beginning April 1, though at reduced capacity.

Theme parks like Walt Disney's Disneyland will only be allowed to admit only Golden State residents at first, the state's department of health said. Disney CEO Bob Chapek said in a statement Tuesday that the company will need time to bring back and train furloughed employees, aiming to reopen in late April.

The decision to move forward and loosen restrictions has defied warnings from top public health officials in the Biden administration who asked states to temporarily halt reopening businesses after the nation's decline in Covid-19 infections started to plateau. However, they acknowledged at a White House Covid-19 news briefing Wednesday that daily infections appear to be on the decline once again.

"There is so much that's critical riding on the next two months," Dr. Rochelle Walensky, head of the Centers for Disease Control and Prevention, told the National League of Cities on Monday. "How quickly we will vaccinate versus whether we will have another surge really relies on what happens in March and April." 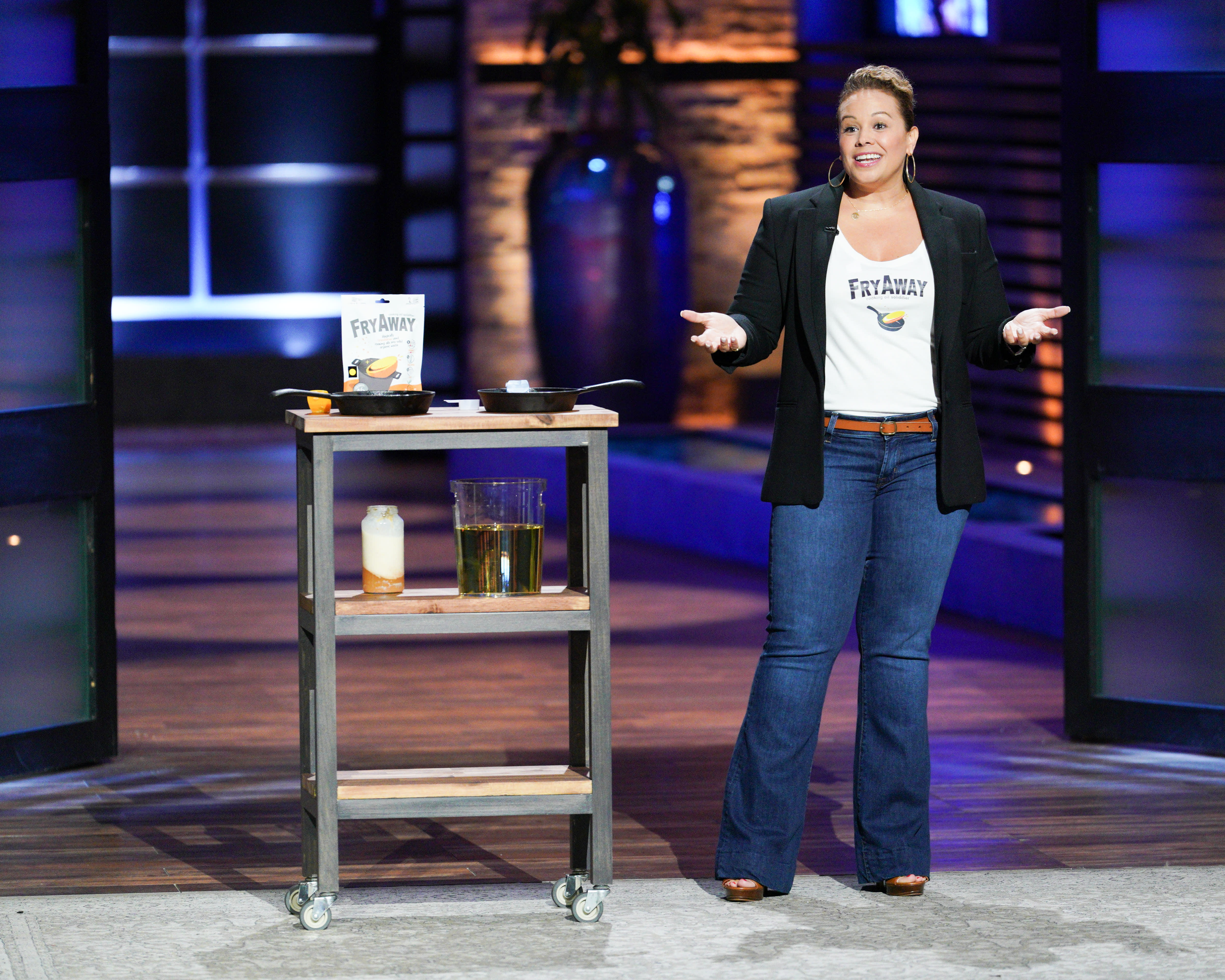 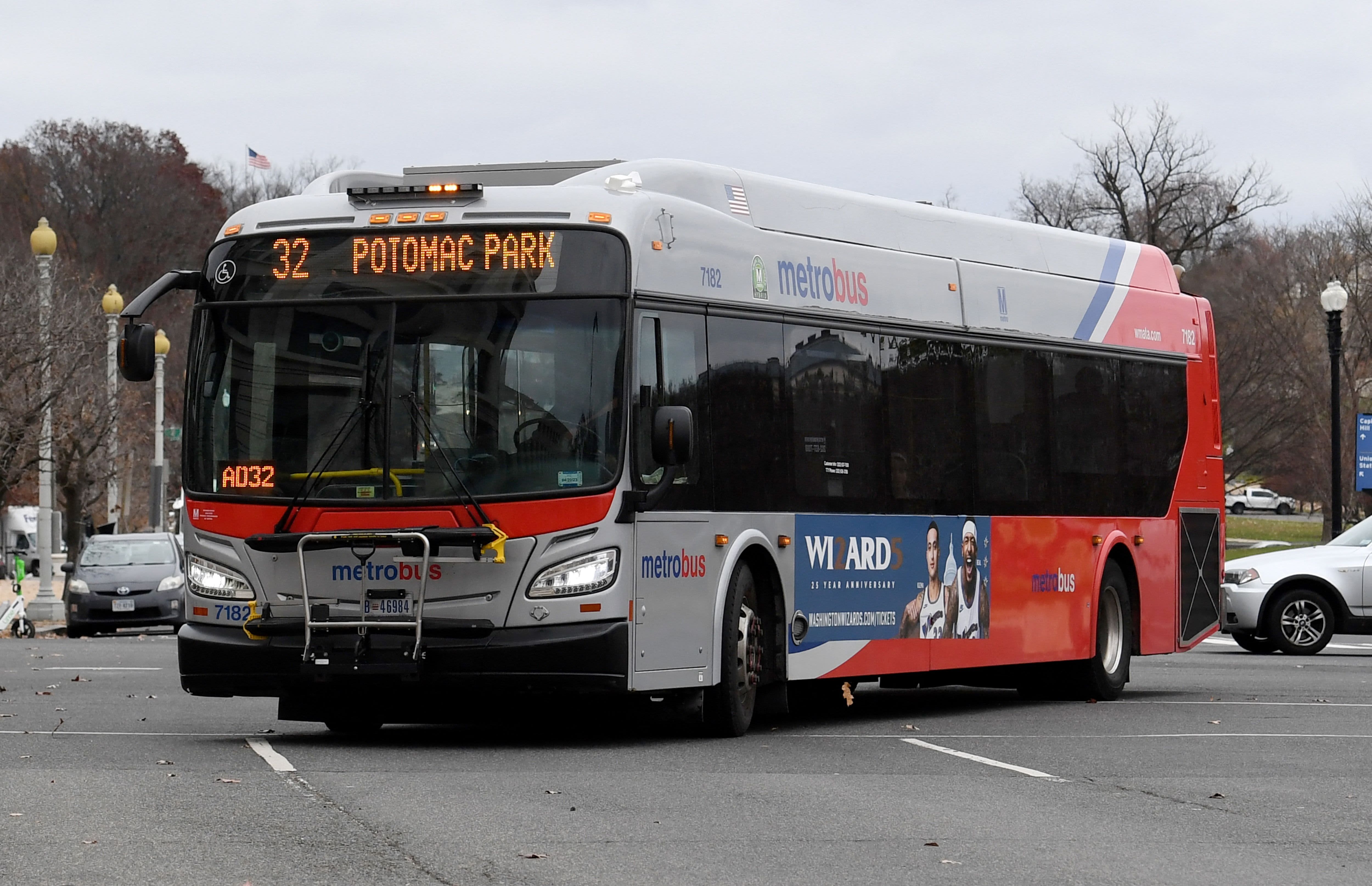 Wednesday marked the end of Texas' statewide mask mandate, and its businesses will be allowed to reopen "100%," Gov. Greg Abbott announced last week, citing a decline in daily infections and the availability of vaccines.

The move left several retailers and restaurants in Texas, the largest state so far to relax all restrictions, to decide whether to ease their restrictions or ask customers to continue wearing masks. Mississippi Gov. Tate Reeves lifted the state's capacity restrictions on businesses while also dropping the state's mask mandate last week.

Wyoming Gov. Mark Gordon on Monday announced the state's bars, restaurants, theaters and gyms will be allowed to resume "normal operations" beginning March 16, saying the state's most vulnerable residents now have access to the vaccine, according to a statement.

West Virginia and Connecticut have also moved to reopen restaurants, fitness centers and other businesses at full capacity, though the states will maintain their mask requirements, Arizona has gone to full capacity also and Gov. Doug Ducey said, "For businesses, physical distancing and mask protocols will remain in place." In late February, Arkansas removed capacity restrictions on bars, gyms, restaurants and large venues.

Those states follow in Florida's footsteps when it announced as early as September that it would lift capacity restrictions on all bars and restaurants.

Other Republican state leaders beyond Texas and Mississippi have recently removed sweeping statewide mask requirements, including Iowa, North Dakota and Montana, while others have announced plans to lift their orders in the coming weeks.

"While I'm convinced a mask mandate has been the right thing to do, I also respect those who object and believe this was a step too far in government overreach," Ivey said at a press briefing last Thursday.

However, even people who are vaccinated against the disease should still continue to wear face coverings in public and when meeting with people who may be vulnerable to the disease, according to new CDC guidance for inoculated Americans released Monday.

"While the new guidance is a positive step, many more people need to be fully vaccinated before everyone can stop taking most COVID-19 precautions," the CDC said.

The U.S. recorded a daily average of roughly 57,436 new cases over the last week, a sharp drop compared with the peak of nearly 250,000 daily cases in the U.S. in early January, according to a CNBC analysis of data compiled by Johns Hopkins University.

While the decline in daily cases "is good news," the U.S. is still battling a sobering high number of infections every day and infections "might plateau again at an unacceptably high level," White House Chief Medical Advisor Dr. Anthony Fauci said Tuesday.

"History with this virus has told us when you start to plateau at a level as high as this, which is about 60,000 to 70,000 cases a day, then you are by no means out of the woods," Fauci said alongside Walensky on Monday.

On top of that, new and highly transmissible variants of the virus, specifically the B.1.1.7 strain first found in the U.K., stand to become the predominant variant in the U.S. by the end of March.

A faster-spreading virus could lead to more cases, hospitalizations and deaths, public health experts warn, and some early data indicates the B.1.1.7 variant may be more deadly. Fauci said the U.S. is now assessing the impact of "homegrown" variants, including the one that is believed to have originated in New York.

— The Associated Press and CNBC's Berkeley Lovelace Jr. contributed to this report.

Clarification: This story has been updated to clarify that Arizona does not have a statewide mask requirement.