Here are the stocks making notable moves in extended trading.

L Brands — The retail stock rose more than 4% in extended trading after a better-than-expected third-quarter report. L Brands reported $1.13 in adjusted earnings per share and $3.06 billion in revenue. Analysts surveyed by Refinitiv had penciled in 9 cents per share and $2.67 billion in revenue. Comparable sales were up 4% for Victoria's Secret and 56% for Bath & Body Works. 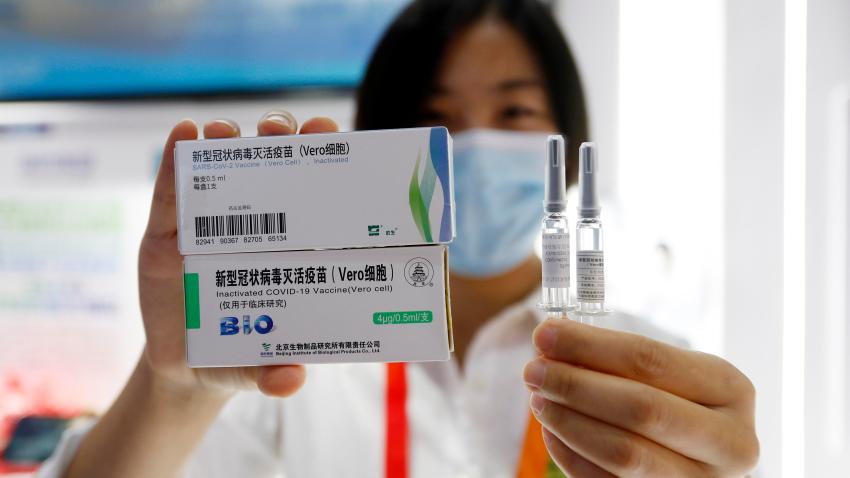 China's Vaccines May Have ‘Appeal' in Developing Countries, Economist Says 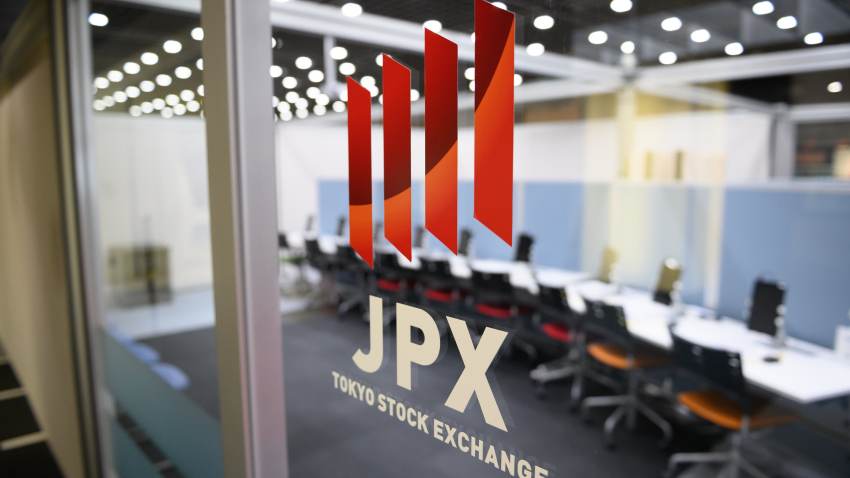 Palantir Technologies — Shares of the newly public tech company ticked up a little more than 1% after Palantir announced a new government contract. The contract is for network modernization for the U.S. Army.

Jack in the Box — Shares of the restaurant company jumped 5.1% in extended trading after Jack in the Box beat Wall Street expectations for its fiscal fourth quarter. The company reported $255.4 million in revenue, better than the $249.2 million expected by analysts surveyed by FactSet. The company's operating earnings per share also topped estimates.