This Fund Will Give Money to Asian, Elderly and LGBTQ People Who Need Safe Rides

When Madeline Park wound down Café Maddy Cab in July 2021, she hoped that the fund, which reimbursed cab fares and gave out free ride vouchers for Asian, elderly and LGBTQ people who felt unsafe on New York City subways, wouldn't be needed again.

But crimes against Asians in New York have continued. In 2021, there were 131 hate crimes against Asians, according to data from the New York City Police Department. That compares to 28 in 2020 and only one recorded in 2019. There have been 17 more attacks this year through the end of March.

More from Invest in You:
How to know if an adjustable-rate mortgage is right for you
Want a 720 credit score? Here are four ways to improve yours
3 ways retirees can cope with higher prices amid ongoing inflation

"Earlier this year — January, February, March — it seemed like nothing had ever changed," said Park, who also works as a dentist part-time.

At the same time, people are feeling the pressure of rising inflation and interest rate hikes, which are eroding personal budgets.

"We are back because it could have been any of us," Park wrote on the GoFundMe page set up for the cause. 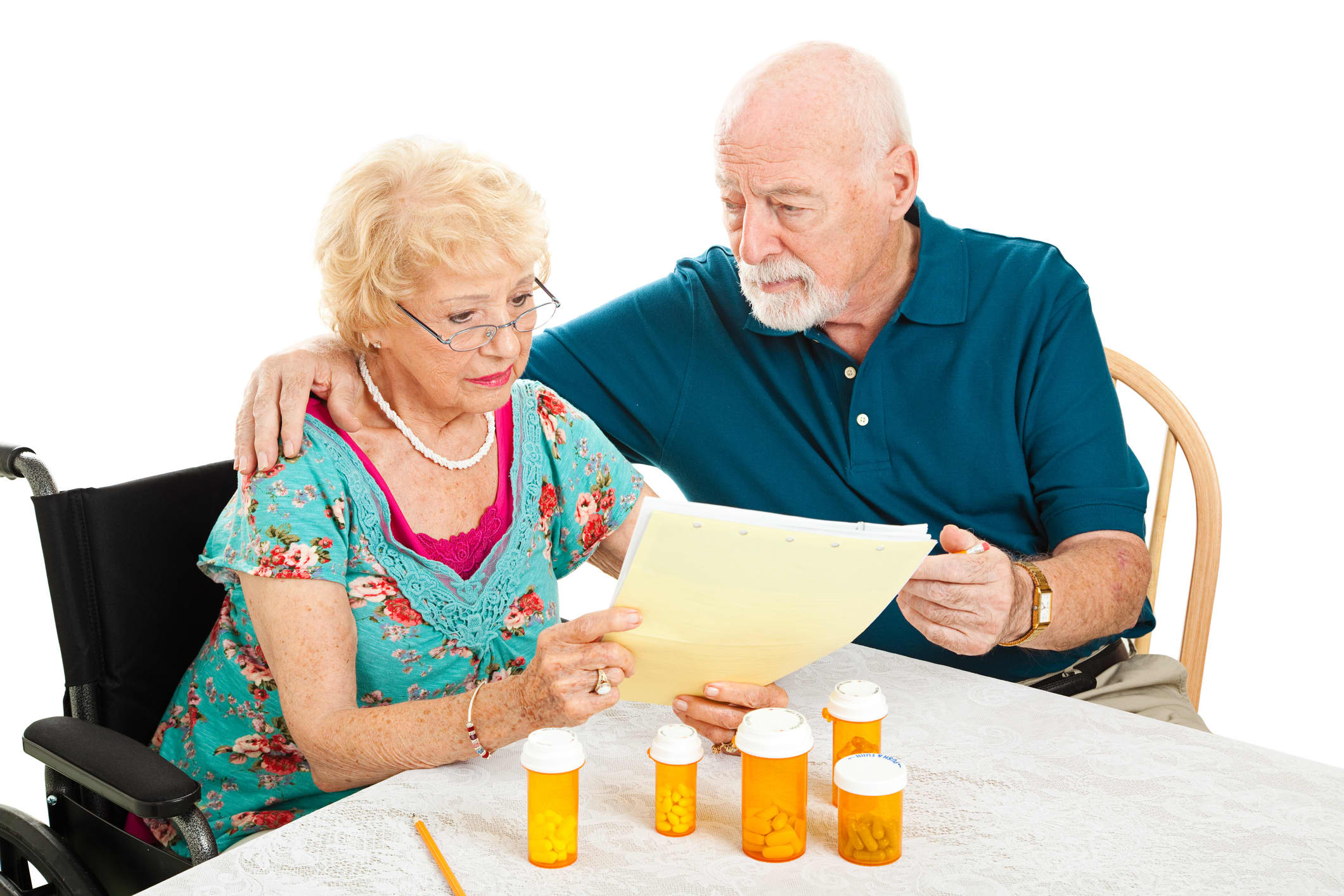 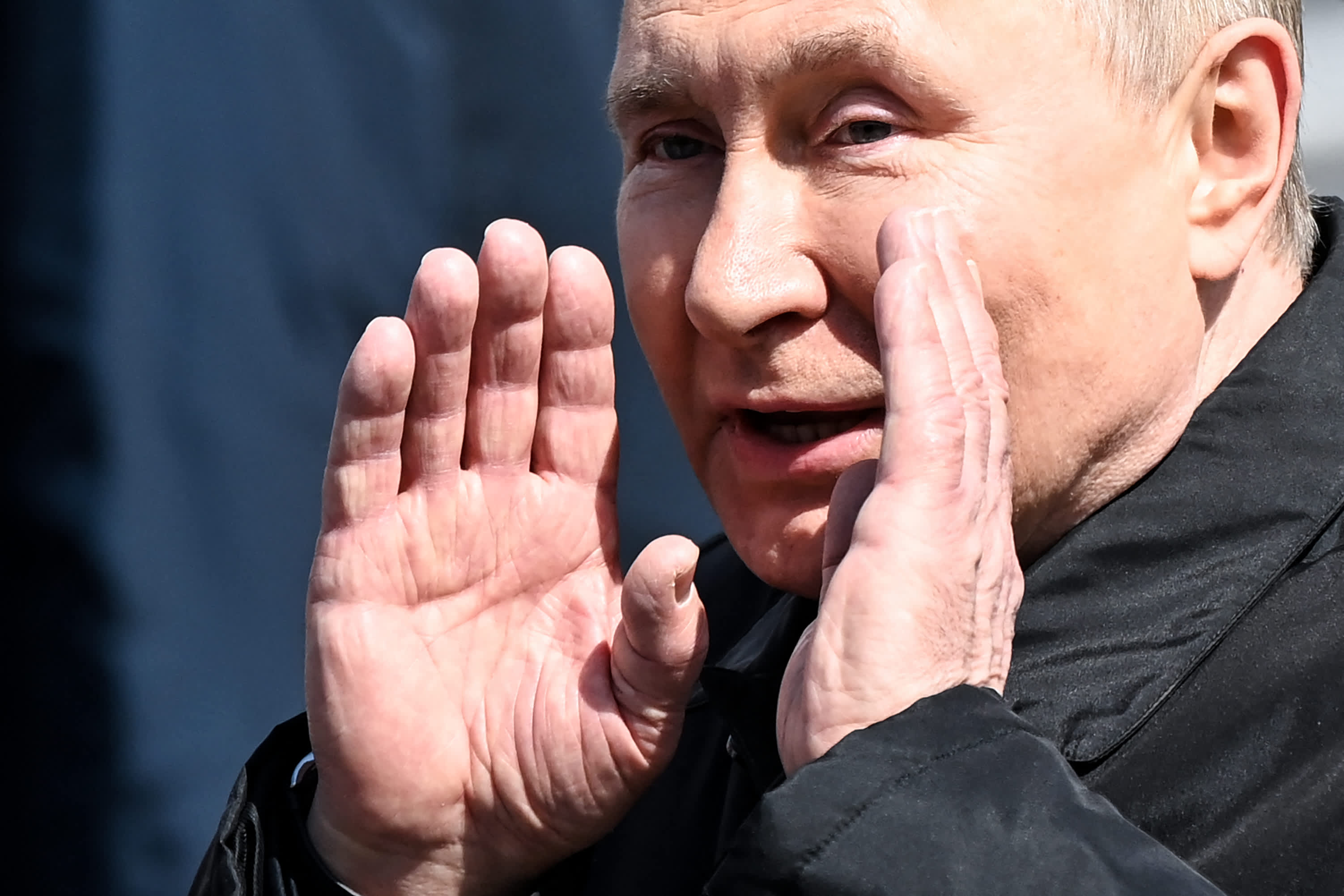 NATO Is About to Get Bigger and Putin Is Unhappy: Here Are 3 Ways Moscow Could React

Now, the fund is relaunching this month with a fundraising target of more than $800,000 and the goal of running for as long as it's needed in the community.

This time, things look a little different — the fund is now operating under the fiscal sponsorship of the Asian Pacific Community Fund, a nonprofit. This means all donations will be tax-deductible and that the fund can accept corporate donations, as well.

Last year, Park said, she had to turn away corporate donations, something she's glad she won't have to do now.

The fund also has a bigger group of volunteers helping manage operations, design the page and put a more robust legal and fundraising system in place. It's also brought on a co-leader, Liah Yoo, a beauty influencer and founder of Krave Beauty.

A helping hand to other cities

Beyond relaunching Café Maddy Cab in New York, the fund is also looking to help people in other cities set up similar resources for vulnerable communities.

They will do this by offering grants to other cities that form groups to reimburse or provide free rides to those in need.

The fund will continue to crowd share to raise money, as well.

"How people can get involved is just to simply put themselves of the people who are feeling this fear first-hand," said Park. "Last year, we did a big thing, and I think we can do it again."

CHECK OUT: 74-year-old retiree is now a model: 'You don't have to fade into the background' with Acorns+CNBC