Walgreens Boots Alliance on Thursday exceeded analysts' expectations for fiscal first-quarter earnings and raised its forecast for the year, as customers came to its stores for Covid booster shots, at-home test kits and first-time vaccinations for children.

Despite that, shares fell as the company spoke of rising labor costs. Executives said Walgreens must increase wages as pharmacy staff juggle prescription refills and administering vaccines. The company's shares closed at $52.44 on Thursday, down 2.89%.

'Stress in the system' 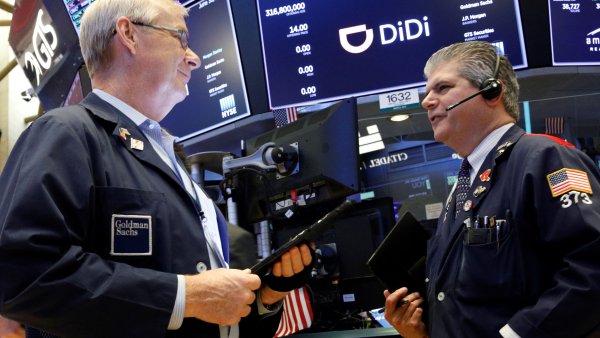 Crackdown on Chinese IPOs in the U.S. Could Make Investors Think Twice About Betting on Tech 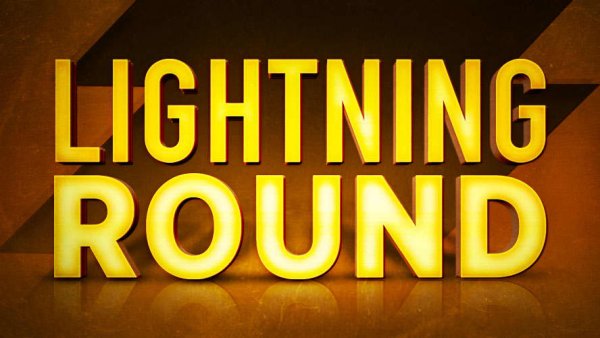 Walgreens Chief Financial Officer James Kehoe said the company will spend about $120 million more on wages, as the drugstore competes with other retailers in a tight labor market and tries to keep up with demand. He said the company is investing more in labor, after a shortage of staff contributed to "somewhat softer" prescription volumes in the first quarter.

"There's been a high level of stress in the system," he said on the company's earnings call.

The drugstore chain raised its forecast for the year, saying it now anticipates adjusted earnings per share to grow the low single digits instead of being flat.

Here's what Walgreens reported compared with what analysts were expecting for the first quarter ended Nov. 30, based on Refinitiv data:

Excluding items, the company earned $1.68 per share, topping the $1.33 expected by analysts surveyed by Refinitiv.

Walgreens administered 15.6 million Covid vaccines in the first quarter — bringing its total to more than 56 million to date. Its pace of vaccinations accelerated from the previous quarter, when it gave 13.5 million shots, as adults came for booster doses and kids qualified for first-time shots. Covid vaccinations peaked at Walgreens in the third quarter of last year, when it administered 17 million shots.

So far, the company said it has administered more than 9 million booster shots. It gave 6.5 million Covid tests in the first quarter.

Pandemic-related items lifted its retail sales, too, as shoppers bought at-home Covid tests along with cough, cold and flu medications and beauty items. Retail same-store sales, an industry metric that tracks sales online and at stores open at least a year, rose 10.6% compared with the year-ago period — the largest jump in more than 20 years.

In the pharmacy department, same-store sales increased 6.8% versus the year-ago period — with much of that coming from Covid vaccines.

Digital sales in the U.S. surged by 88% in the first quarter, as customers placed 3.6 million same-day pickup orders in the three-month period. Those sales tend to be larger, with an average value of $30 online versus $20 at stores, CEO Roz Brewer said on the earnings call.

At its Boots business in the United Kingdom, retail sales online and at stores open at least a year grew by 16.3% compared with the year-ago quarter. Digital sales at Boots in the first quarter nearly doubled versus the same quarter before the pandemic — but foot traffic fell short of pre-pandemic levels, the company said.

Walgreens has looked to health-care services to drive long-term growth. It's opening doctor offices with primary-care company VillageMD, called Village Medical, at some of its stores. It is turning a portion of some locations into Walgreens Health Corners, an area that's staffed by nurses and pharmacists who can consult with patients on chronic conditions or other medical needs.

So far, the company said it has opened 81 Village Medical locations and 47 Walgreens Health Corners. Walgreens said it plans to have more than 160 of the primary-care clinics and more than 100 Health Corners by the end of the calendar year.

Like some other retailers, Kehoe said Walgreens has seen a higher level of theft from organized crime. He said it has also noticed rising inflation, but should be able to pass on most of those higher costs to customers.