Musk called an all-hands meeting at his SpaceX spacecraft factory in Boca Chica Beach, Texas — at 1 a.m. on Sunday, Feb. 23, according to a story published Thursday by Ars Technica.

The billionaire SpaceX and Tesla boss is known for setting outlandish goals (and sometimes missing them). And in the wee hours of the Sunday, he wanted to know from his team why his factory wasn't running 24-7 to build the Starship rocket system (which will eventually take crew and cargo to Mars).

Musk's engineering team explained they needed more people to take shifts. So over the next 48 hours, SpaceX hired 252 workers, doubling the workforce at that factory, Ars Technica reported.

The vignette is telling about what it is like to work for Musk.

SpaceX President Gwynne Shotwell joined the rocket company in 2002 as employee No. 7. A decade and a half later, she said she still loved working for Musk. But she also admitted it is intense.

"There's no question that Elon is very aggressive on his timelines, but frankly, that drives us to do things better and faster," Shotwell said in a 2018 TED talk. "I think all the time and all the money in the world does not yield the best solution, and so putting that pressure on the team to move quickly is really important." 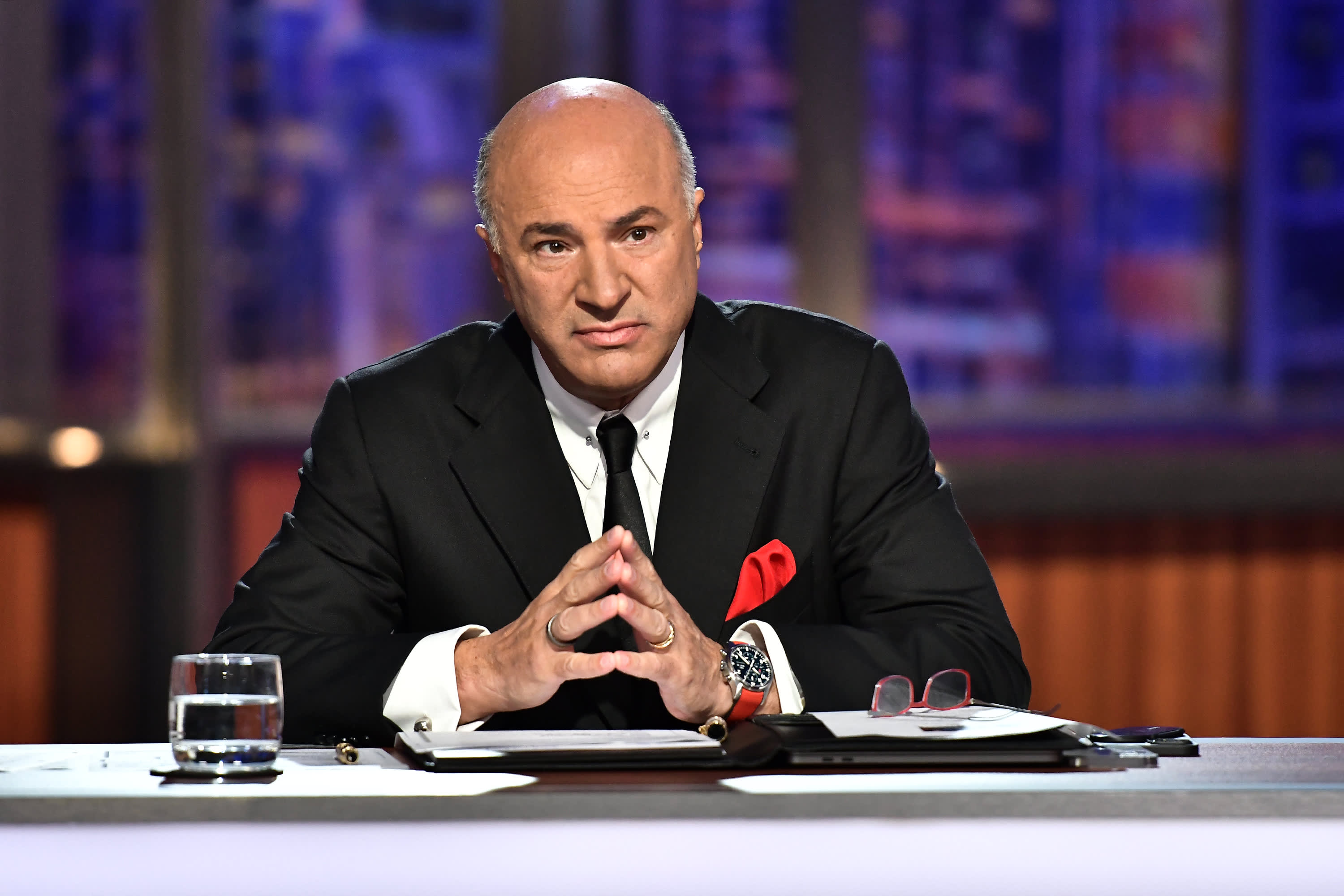 Why Kevin O'Leary Makes His Life and Money Decisions the Same Way: ‘I Live Life With a Portfolio Approach' 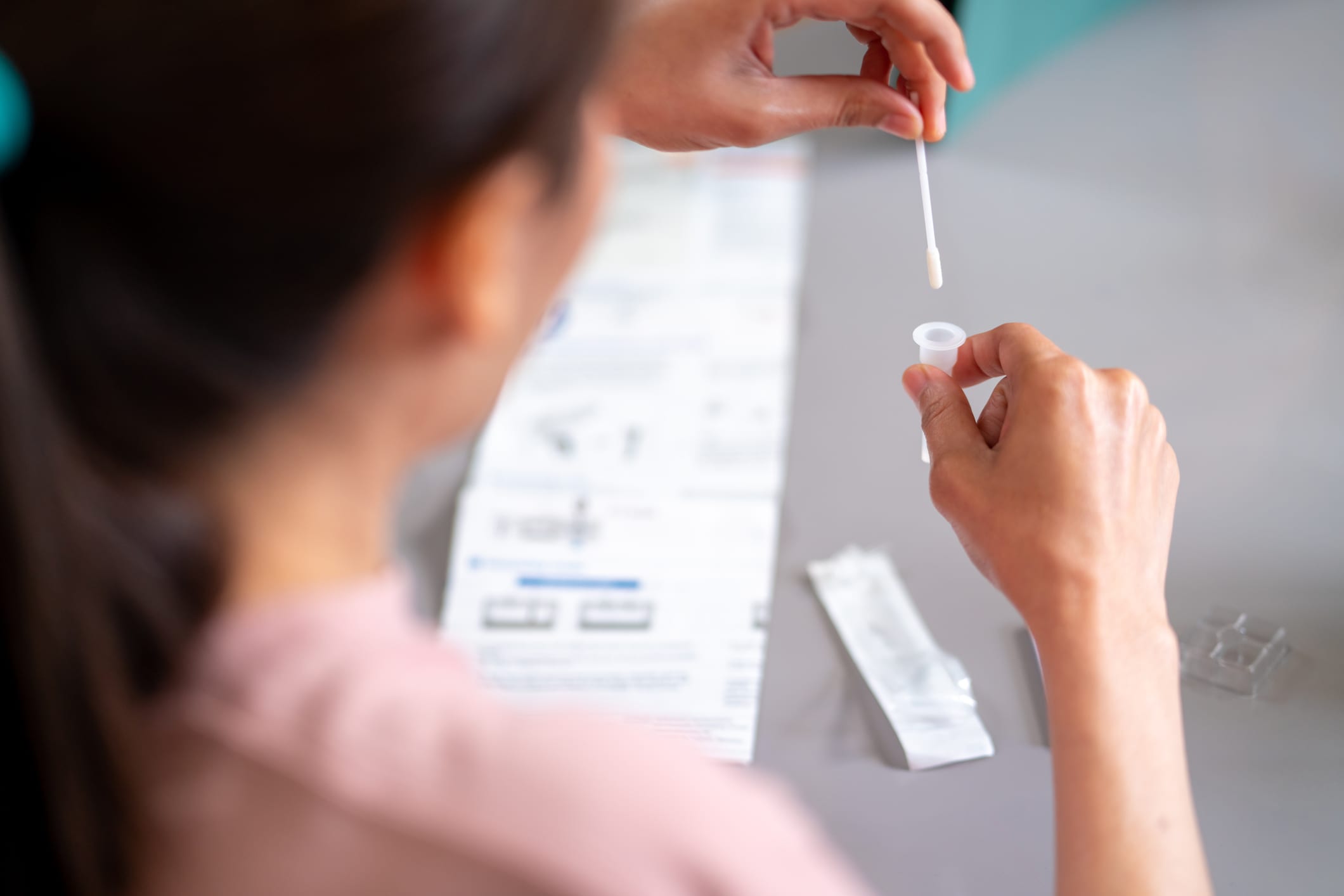 Shotwell said she had to learn to listen and to think before rejecting Musk's bold goals.

"First of all, when Elon says something, you have to pause and not immediately blurt out, 'Well, that's impossible,' or, 'There's no way we're going to do that. I don't know how.' So you zip it, and you think about it, and you find ways to get that done," Shotwell said.

Max Hodak, CEO at Neuralink, where Musk is leading efforts to build a machine-brain interface to connect humans with computers, has had a similar experience.

"Elon has this incredible optimism, where he will pierce through these imagined constraints and show you that really a lot more is possible that you really think is today," Hodak said in 2019 at the California Academy of Sciences.

In a Tweet recruiting talent to work for his companies, Musk himself acknowledged he can be hard to work for.

"There are way easier places to work, but nobody ever changed the world on 40 hours a week," Musk tweeted.

"But if you love what you do, it (mostly) doesn't feel like work," he added.

Elon Musk: 'You're gonna go a little bonkers if you work 120 hours a week'

Elon Musk: 'I need to figure out how to be better….And then we can be better at meeting goals'

President of SpaceX: This is what it's like working for Elon Musk