Realtors Jump in Neighborhood Debate in the City

How many San Francisco neighborhoods can you count?

According to real-estate company Zephyr, there's 48.

On its revamped website, Zephyr features an in-depth tabulation of each little region -- please, don't use the word "nabe" -- including a host of mini-documentaries on such real-estate hotspots as Pacific Heights, Potrero Hill, and Hayes Valley. 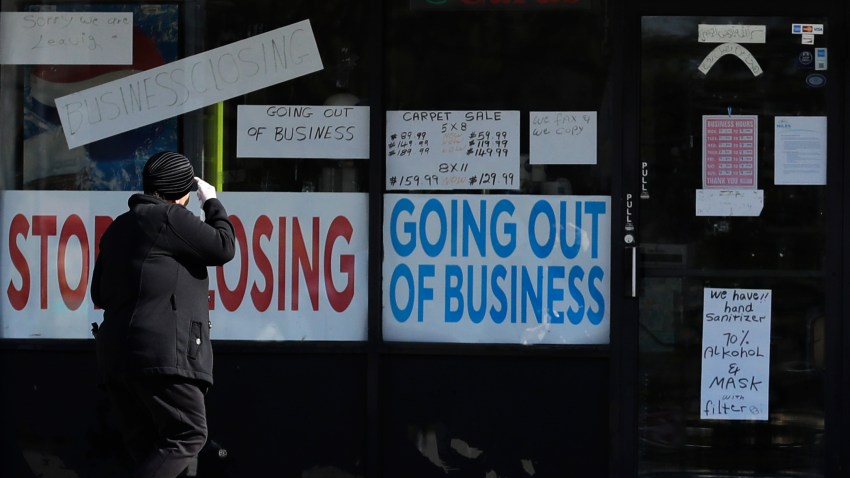 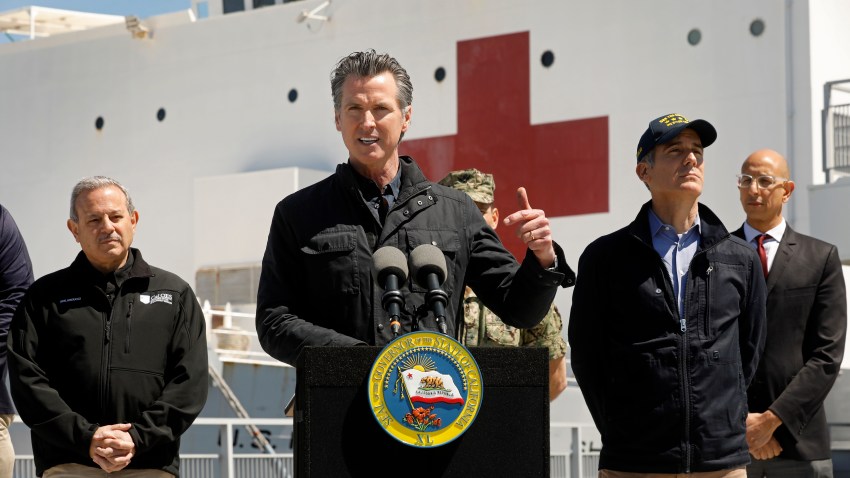 “We launched our new website in April, but that doesn’t mean our work is done,” said Melody Foster-Brown, Zephyr's Director of Marketing. “We’re committed to ongoing development to evolve, improve and expand the overall experience for our clients and our agents.”

The company's maps will probably do little to quell the perennial battle over the exact boundaries of various neighborhoods.

The Chronicle sparked a commenting-apocalypse two years ago when they called one area "Little Hollywood." A year later, a realtor's association took it upon itself to rename entire swaths of the city. And don't even get started talking about "SoCha" and "La Lengua."