Some 13,000 firefighters are battling more than a dozen large wildfires that have, so far, burned more than one and a half million acres throughout California as of Saturday evening, according to Cal Fire officials. 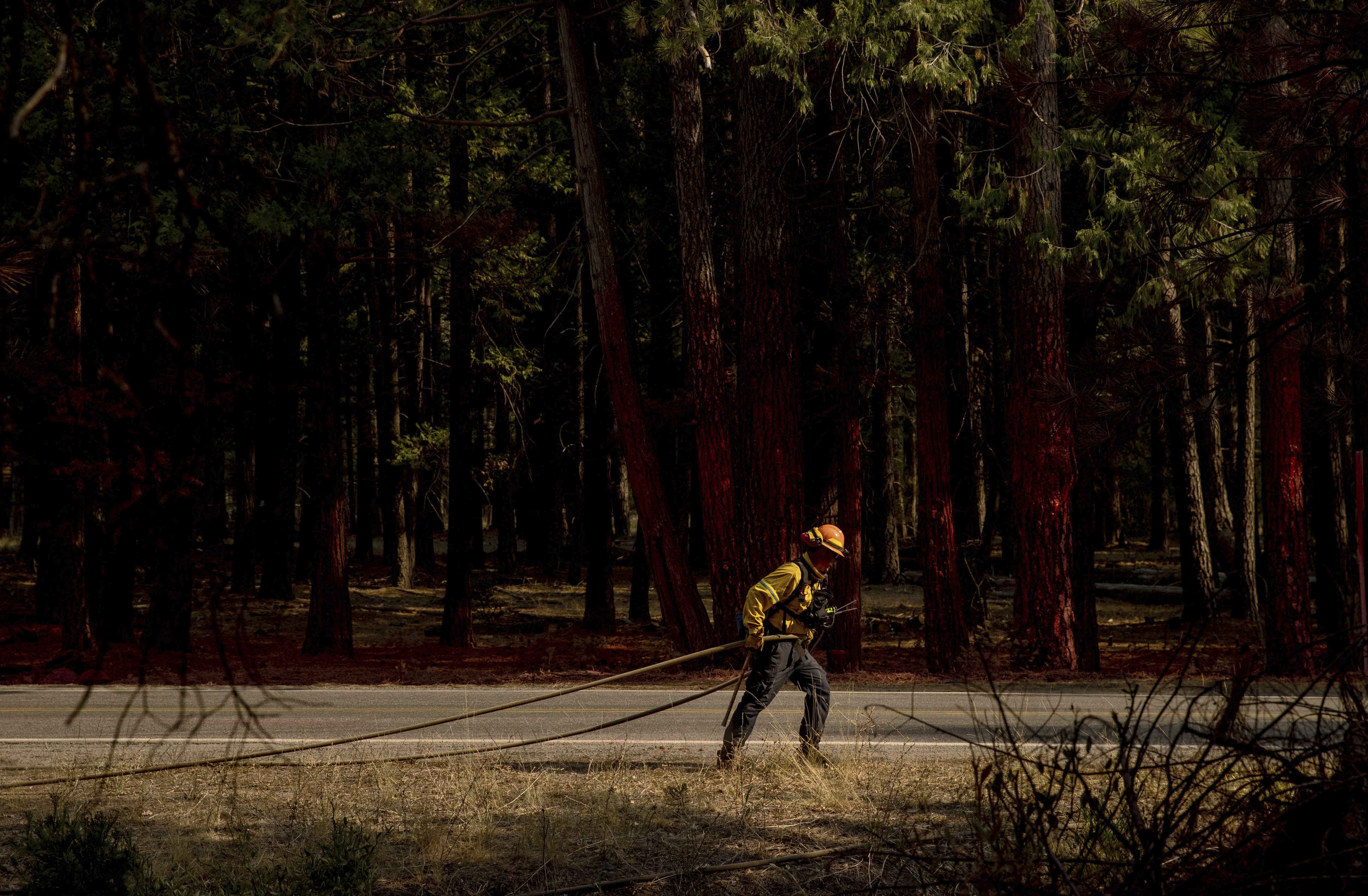 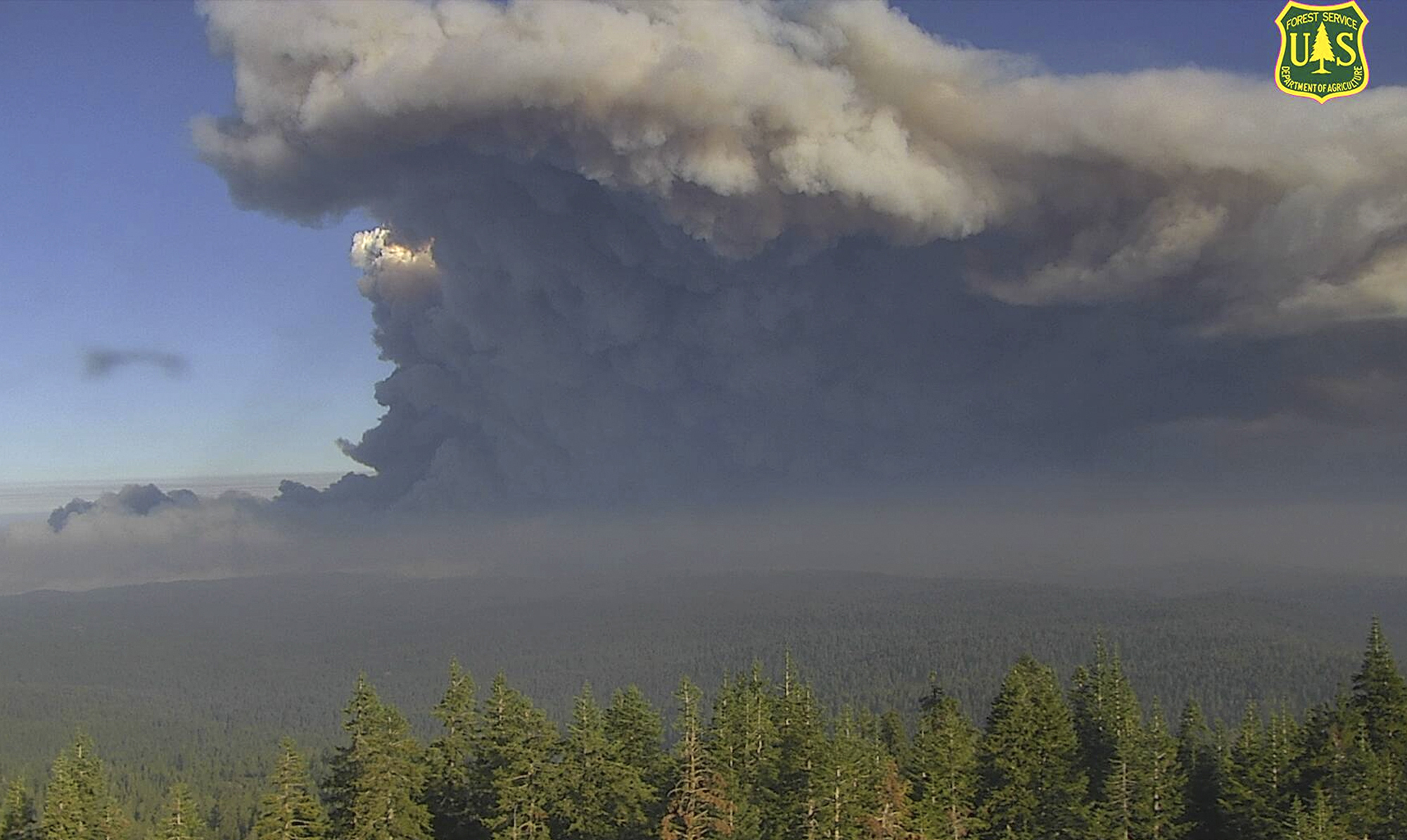 The Golden State's severe drought scenario, combined with the fact that dozens of new wildfires and hundreds of emergency incidents are occurring daily, is making the situation challenging for the firefighting efforts, officials said.

A Red Flag Warning, in effect Saturday for regions in the vicinity of the Caldor Fire -- along the western slope of the Sierra Nevada in El Dorado County -- is expected to end at 8 p.m. Saturday. The area was expected to be buffeted by increasing southwesterly winds from the morning through the early evening hours. Cal Fire officials said the winds, combined with low humidity and extremely dry fuels, could cause critical fire weather conditions in the area of the Caldor Fire, which has scorched 82,444 acres as of 4:45 p.m. The fire is currently at zero percent containment.

The Dixie Fire, burning in Butte, Plumas, Lassen, Tehama and Shasta counties, has burned 714,219 acres as of 8 a.m. It is currently at 35 percent containment. Having burned an area equal to three times the size of the city of Los Angeles, is the largest single wildfire in California history. It is also the largest wildfire currently burning in the United States.