$338M Worth of Seized Cocaine Offloaded in San Diego

Cocaine worth an estimated $338 million on the black market was seized from smugglers in the Pacific Ocean over a two-month span, according to the U.S. Coast Guard.

The nearly 20,000 pounds of cocaine, seized between mid-November and mid-January in eastern Pacific waters, were offloaded from the Coast Guard Cutter Munro at Naval Base San Diego on Monday.

Bags of cocaine were piled on 19 wooden pallets to be hauled off of the vessel. The piles of drugs surrounded Coast Guard leaders as they championed their crews at a press conference.

"Life underway means missing things like birthdays, anniversaries, special occasions and for this patrol it meant this crew missing Christmas and New Year’s. But that time away was worth it as it allowed Munro to destruct the cycle of violence and crime that comes from the tri-national narcotics trade," said Capt. Jim Estramonte, Commanding Officer of Cutter Munro. 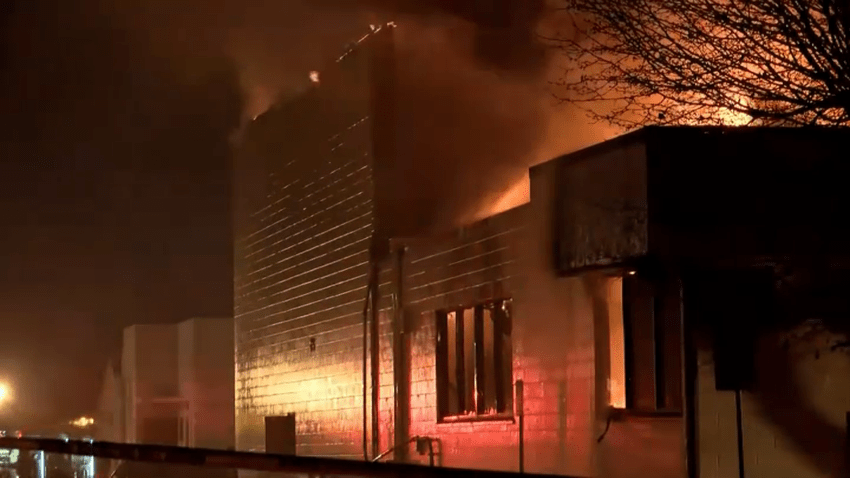 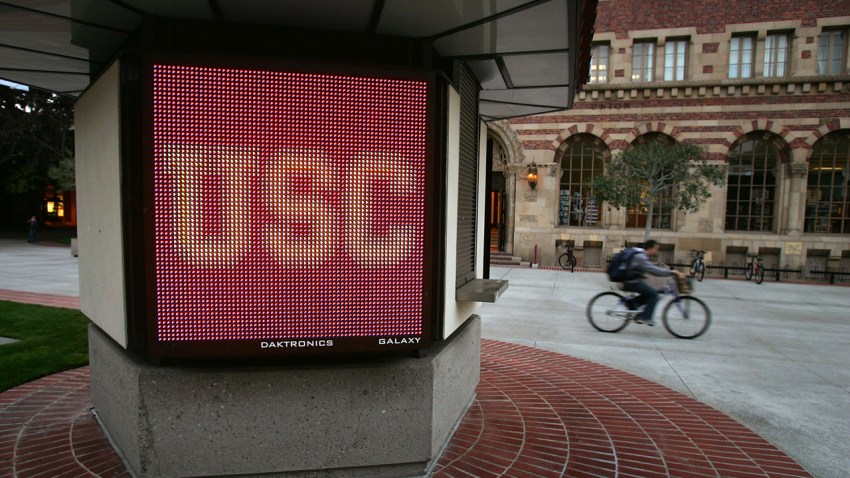 One crew member told NBC 7 the team sought fast boats or panga boats and intercepted the cocaine in adrenaline-filled busts.

“It’s exhilarating. We're out here doing this great job, helping people out, stopping the bad guys," the crew member said. "It's an honor being aboard this boat and with the Coast Guard doing this."

The crews were staged in the waters off the coasts of Mexico, Central and South America in support of the anti-trafficking Campaign Martillo, the agency said.

Last year, Cutter Munro was praised by U.S. Vice President Mike Pence for conducting the largest interception in four years. Munro seized more than 17,000 pounds of cocaine worth more than $4.2 billion in its first deployment to the eastern Pacific.

Pence said it was the largest cocaine seizure in U.S. Customs and Border Protection history.

Numerous U.S. and international agencies partner with the coast guard in these operations which involve detection, monitoring and interdictions. The cases are then prosecuted criminally by U.S. Attorney's Offices in Florida and Texas.