The 26-year-old victim was identified as Ben Kelly, according to the Santa Cruz Sheriff's Department

A surfer was killed in a shark attack off a Santa Cruz beach, state park officials said Saturday.

The 26-year-old man was surfing off Manresa State Beach on the northern end of Monterey Bay when he was attacked by an unknown shark species, the California State Parks said in a statement.

According to first responders, two other surfers were in the water at the time of the attack. No details were immediately available on the other surfers.

According to the Santa Cruz Sheriff's Department, the victim was Ben Kelly.

The water one mile north and south of the attack will be closed for five days. Signs were posted warning  beachgoers about the attack. The sign said the attack happened within 100 yards off shore.

"State Parks expresses its deepest sympathy to the family of the victim,'' the statement said.

The amount of surfing and swimming has been steady while local officials close the beach every day between 11 a.m. to 5 p.m. to deter a surge of visitors to the coastline during the coronavirus crisis.

This was the first deadly shark attack in California in eight years. The last one was in Santa Barbara in 2012. 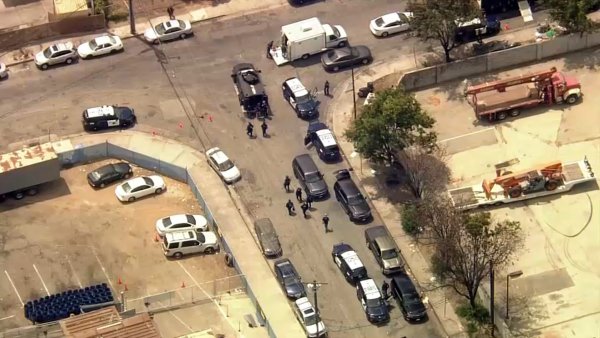 The last time a shark attack occurred in Santa Cruz was also in 2012, but it was not fatal.