California's coronavirus death toll reached another once-unfathomable milestone — 70,000 people — on Monday as the state emerges from the latest infection surge with the lowest rate of new cases among all states.

Last year at this time, cases in the state started ticking up and by January California was in the throes of the worst spike of the pandemic and was the nation’s epicenter for the virus. Daily deaths approached 700.

The latest surge started in summer and was driven by the delta variant that primarily targeted the unvaccinated. At its worst during this spike, California’s average daily death count was in the low 100s.

Data collected by Johns Hopkins University showed the state with 70,132 deaths by midday Monday. It's the most in the nation, surpassing Texas by about 3,000 and Florida by 13,000, although California’s per capita fatality rate of 177 per 100,000 people is well below the overall U.S. rate of 214.

“There's very little if anything ever to compare that to," Dr. Mark Ghaly, California’s health secretary, said of the level of deaths.

”Take a moment of silence and reflection on what that’s meant for Californians,” he said. “Families that have lost more than one family member, key breadwinners, people who couldn’t protect themselves.” 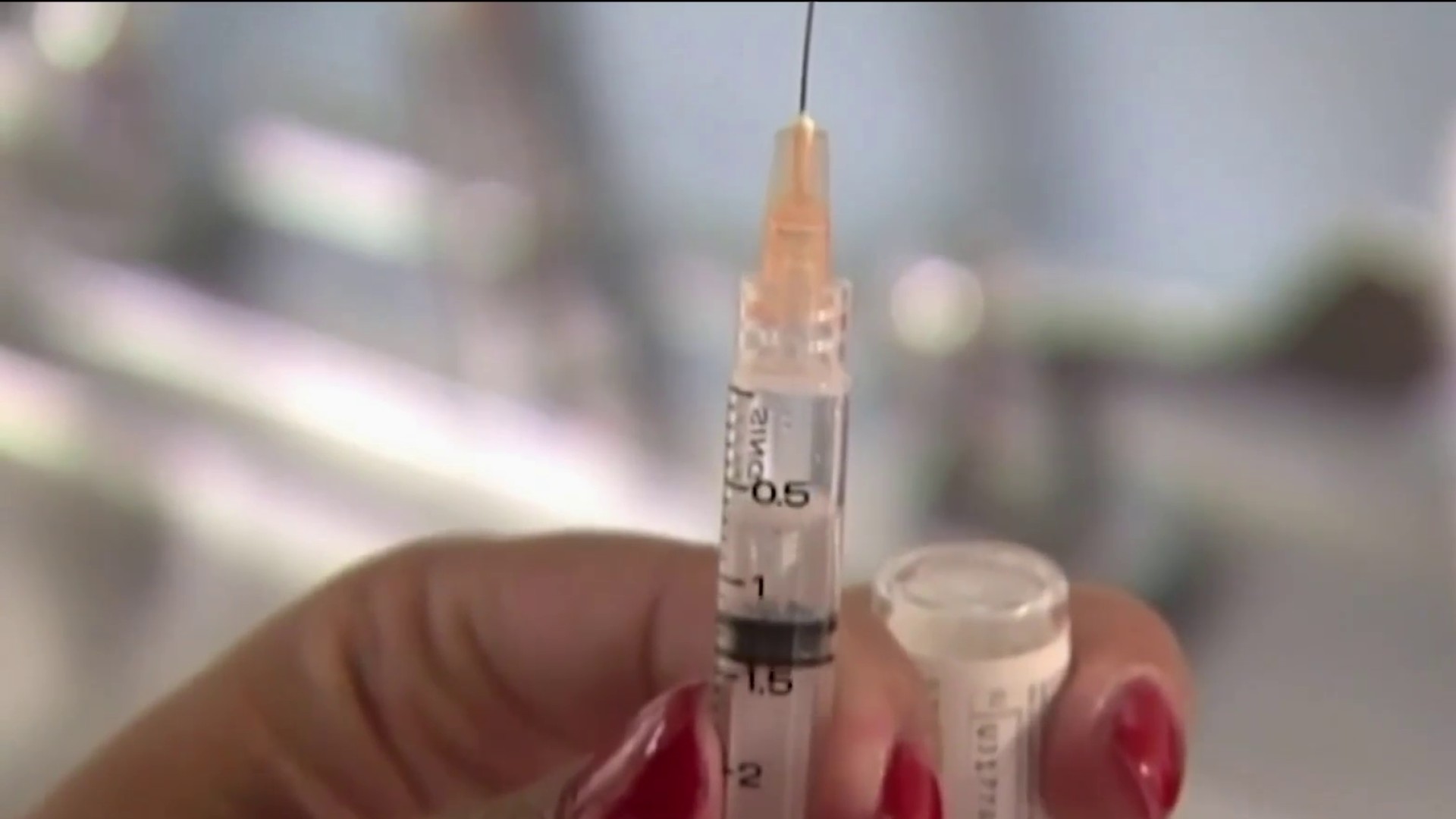 The COVID Vaccine Doesn't Cause Infertility, But the Disease Might 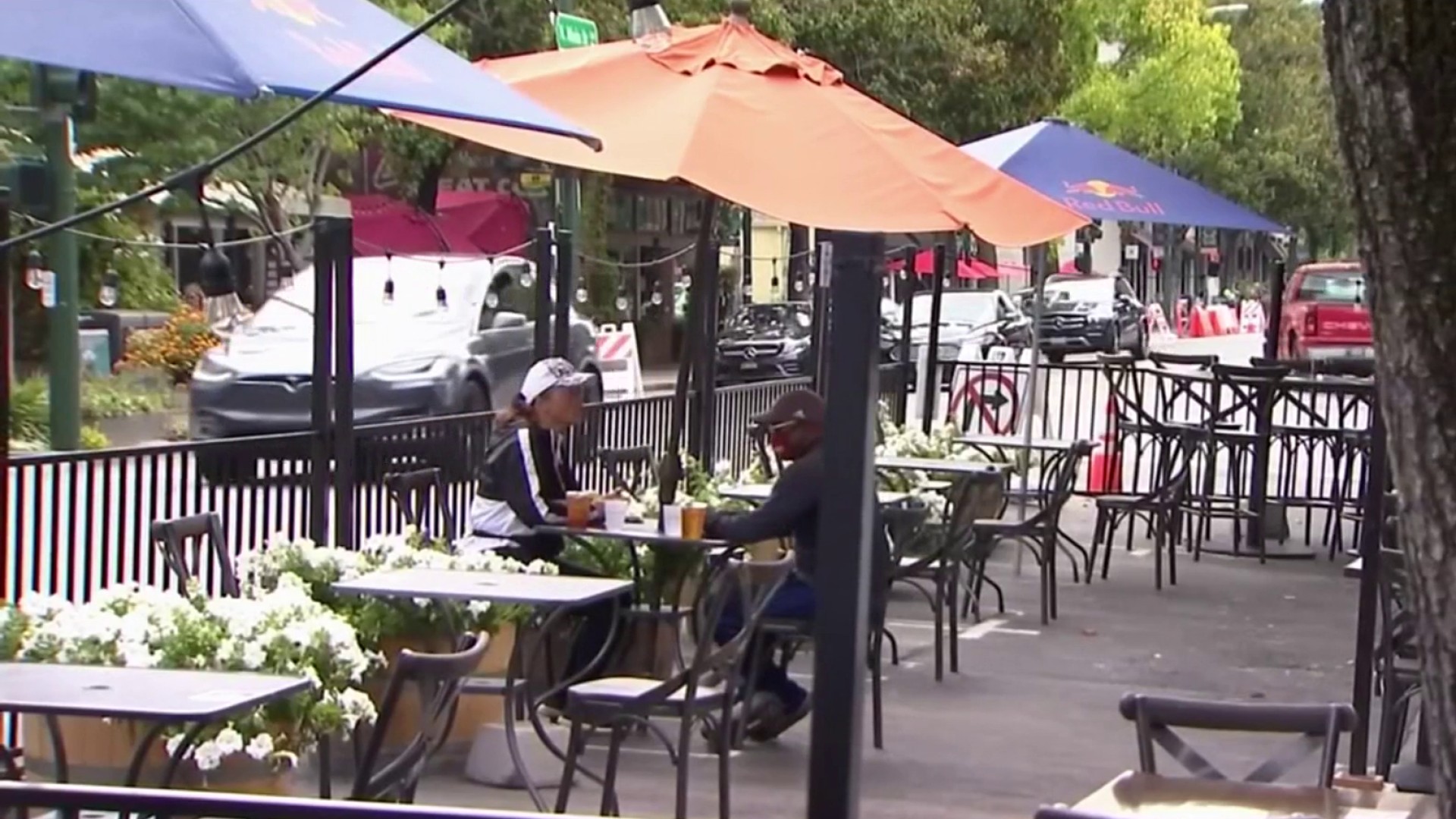 The most populous state is in a much better situation as it enters the colder months this year. It has been a national leader in vaccinations while others who survived the virus acquired a natural immunity that also helps prevent severe illness and death.

Even if there is a new surge, “the level of life-altering behaviors may be different this time around than we saw last winter,” Ghaly told The Associated Press.

He does not expect California to lock down as it did last year with business closures, social distancing requirements and capacity restrictions.

“That is not what we’re talking about," he said. “I think vaccines plus masks in certain (indoor) settings is going to be a significant support of us getting through anything that COVID throws at us in the future.”

A year ago, “there were all these debates, should we have Halloween vs. no Halloween,” said Dr. Monica Gandhi, an infectious disease expert at the University of California, San Francisco. “I think this winter is going to be a lot better than last winter, especially in California."

More than 70% of Californians are now fully vaccinated and another 8% partially so, she noted. That compares to about one-third who had antibodies against the coronavirus in February, before the rollout of vaccines and as California was recovering from a surge that strained hospitals to the breaking point.

Marm Kilpatrick, an infectious disease expert at the University of California, Santa Cruz, projects that the current level of immunity is still too low to avert another surge, particularly because people are tired of safety precautions.

Still, “it will primarily be those people who have not been infected before and those who are not vaccinated that will suffer the highest consequences,” Kilpatrick said.

California was the first to impose a statewide stay-at-home order, in March 2020, and that aggressive action by Gov. Gavin Newsom was credited by many with sparing the state from the kind of surge that devastated New York City early in the pandemic.

But later Newsom faced criticism that he was too slow to remove restrictions on businesses and activities. He ultimately faced a recall election last month and voters overwhelmingly chose to keep him in office.

Even as cases fell, Newsom recently announced the nation's first plan to require all eligible schoolchildren to be vaccinated. The state also requires masks in school.

But the state's local governments have been imposing and lifting requirements on their own, creating a confusing patchwork of regulations.

In Los Angeles County, a vaccine requirement just took effect for customers at indoor bars, wineries and a small group of other businesses. But in the city of Los Angeles, a far more aggressive vaccine mandate that applies to virtually all indoor businesses is set to take effect next month. No counties around Los Angeles County have such mandates.

In Northern California, San Francisco and several nearby counties announced plans to begin easing masking requirements as conditions improve. On Friday, Newsom called that “an encouraging sign,” while also offering caution about moving too quickly.

“This time last year we were experiencing not dissimilar optimism, only to experience that winter surge,” he said.

California has the lowest per capita rate of new coronavirus cases in the country. It is one of only two states that the U.S. Centers for Disease Control and Preventionrates as having a “substantial" rate of transmission, which is a step below the “high" rate that all other states have.

California recorded 67 cases per 100,000 people in the last week; the nation's average is 195. And the state's positivity rate in the last seven days was 2.5% while the country averaged 6.1%

The rate at which each infected person spreads the disease, known as the R-effective, has been dropping steadily in California since mid-July and now is at 0.78 statewide. Anything below 1 means the number of infected persons will decrease.

Gandhi thinks California is nearing levels where it could lift most precautions and accept living with a virus that won't go away but one that isn't likely to kill or seriously injure most vaccinated people. She said California seems unlikely to lift restrictions until children 5-11 are widely vaccinated and there are improvements in the rest of the nation.

Meantime, the upcoming flu season will present its own challenges as health care providers test patients to sort out common symptoms from the coronavirus.

Ghaly said the state has been preparing for a crush of testing. Dr. Lee Riley, chairman of the Division of Infectious Disease and Vaccinology at the University of California, Berkeley, School of Public Health, expects problems.

“We’re probably going to overwhelm the testing service,” Riley said. Moreover, he said the flu can make even vaccinated people more susceptible to lung damage and other severe symptoms.

With that caution, Ghaly predicted that this winter the vaccinated, perhaps while masked, can “continue to move around the cabin, if you will, and enjoy some of the things that last year we didn’t get to enjoy.”