California May Urge Power Conservation Due to Heat Wave

Californians may be asked to voluntarily conserve electricity this week as record-breaking heat blankets the West.

The California Independent System Operator, which runs the state’s power grid, said Tuesday that it could issue “Flex Alerts” Wednesday and Thursday because torrid conditions engulfing the West have tightened energy supplies.

The potential Flex Alerts would be in effect during the hours from 4 p.m. to 9 p.m. Utility customers would be asked to set thermostats to 78 degrees (25.5 Celsius) or higher, avoid using major appliances and turn off unnecessary lights. 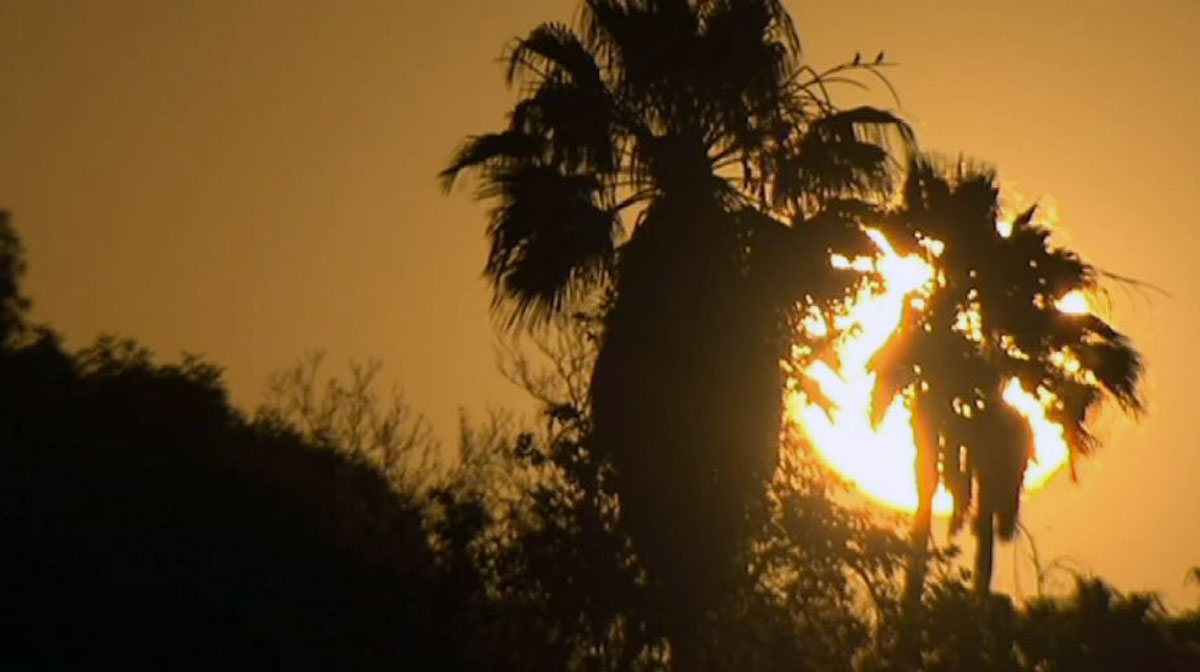 Excessive Heat Warning Issued for Much of Bay Area 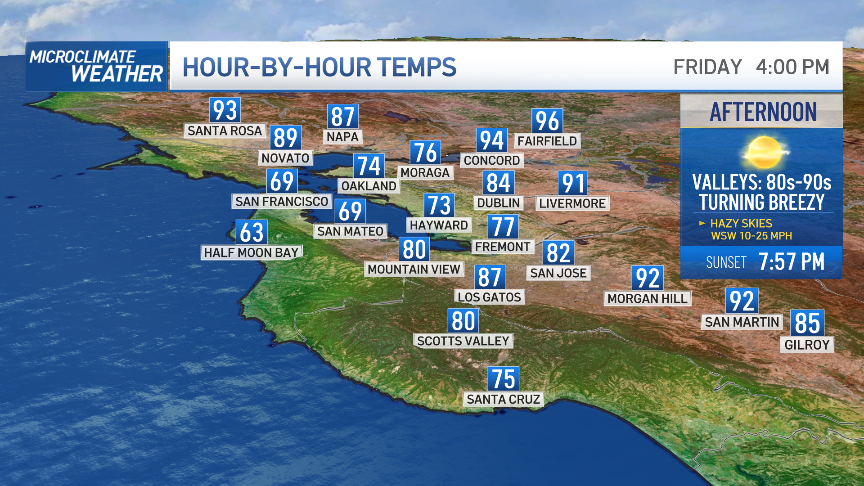 Forecast: Warming to Start the Weekend

The summerlike heat wave arrived with spring still on the calendar as a dome of high pressure over the Four Corners region spread west. Oppressive daytime highs have been followed by very warm nights.

A coastal eddy swirling low clouds and a marine layer off the ocean and over Southern California brought enough cooling Wednesday for forecasters to reduce some heat warnings to advisories around the Los Angeles region.

Excessive-heat warnings were to go into effect widely in the Central Valley on Thursday.

With summer here, it's important to know the dangers of high temperatures. Heat stroke can be dangerous. Here are some ways you can identify heat stroke and what you should do when you see some of its symptoms.
Copyright AP - Associated Press