Departing flights were temporarily grounded nationwide for about an hour, FAA says

The Federal Aviation Administration issued a ground stop about 2:20 p.m. as officials dealt with "unspecified computer issues" at its Los Angeles Center air traffic control facility, the FAA said in a statement. 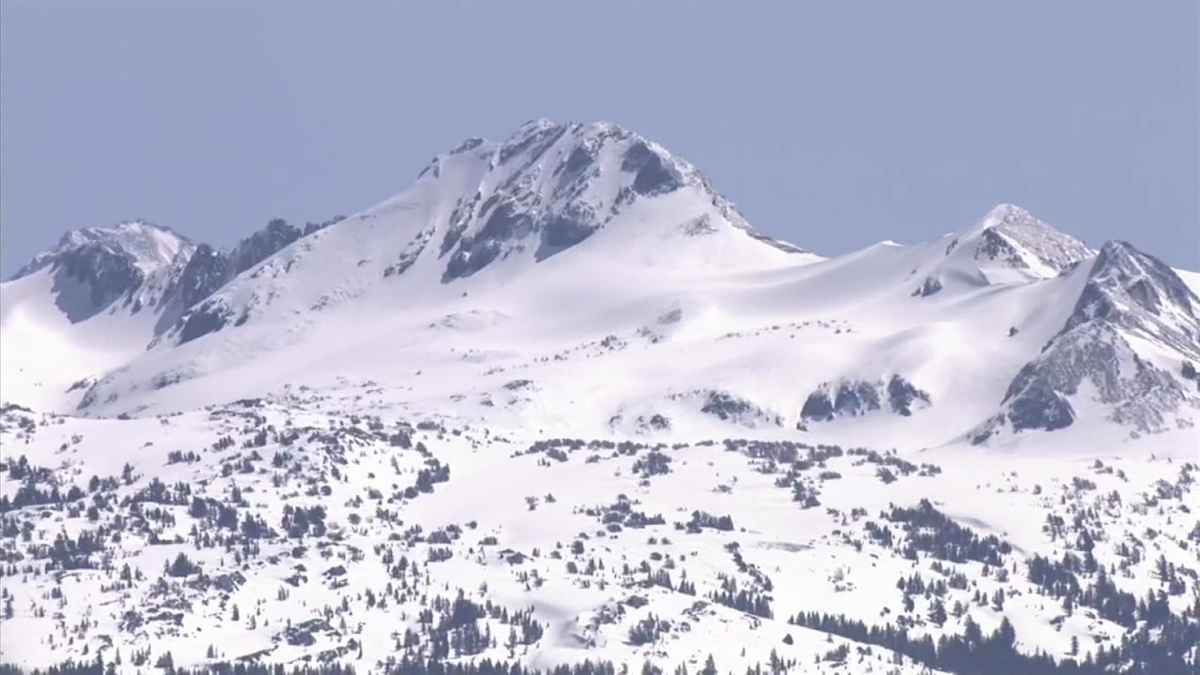 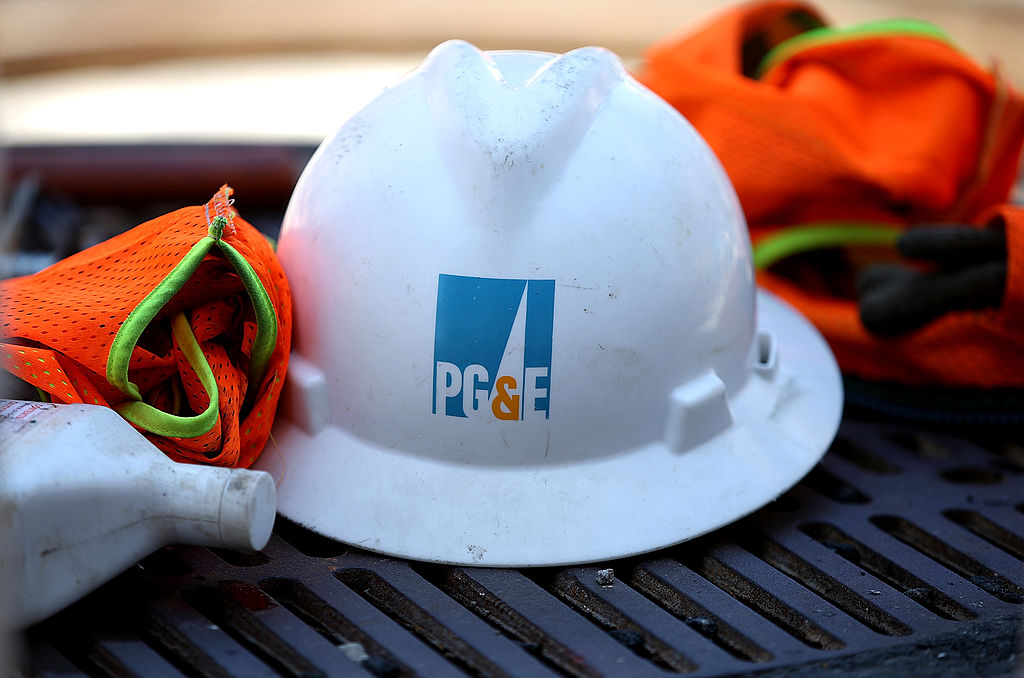 "Some flights were diverted and the agency issued a nationwide groundstop for flights heading into the airspace managed by the center. The agency is gradually restoring the system," FAA officials said.

NBC LA viewers said planes had to turn around mid-flight.

"My plane was supposed to land @ LAX from Oakland and we had to turnaround!" Janice Ponce Brown said via Facebook.

Another viewer said a flight into John Wayne Airport was "in holding status" and not able to land.

Travelers were urged to contact their airlines for flight information.