Containment of California Wildfires Grows But Wind a Concern

Containment of three big wildfires in Northern California has increased but potential for a new round of winds this week was a concern, authorities said Monday.

To the northeast, the nearly 16.5-square-mile (42.7-square-kilometer) Tennant Fire rose to 53%, with evacuation orders and warnings continuing for nearby areas.

Firefighters were cautioned that weather would be even drier and wind gusts could hit up to 25 mph (40.2 kph) by Tuesday and they needed to make sure the fire did not jump out of the perimeter.

Two homes were among five buildings burned there.

Containment of the Salt Fire north of the city of Redding increased to 20% and nearby communities remained under evacuation orders and warnings. The fire destroyed 41 buildings, including 27 homes, after breaking out June 30 near Interstate 5. 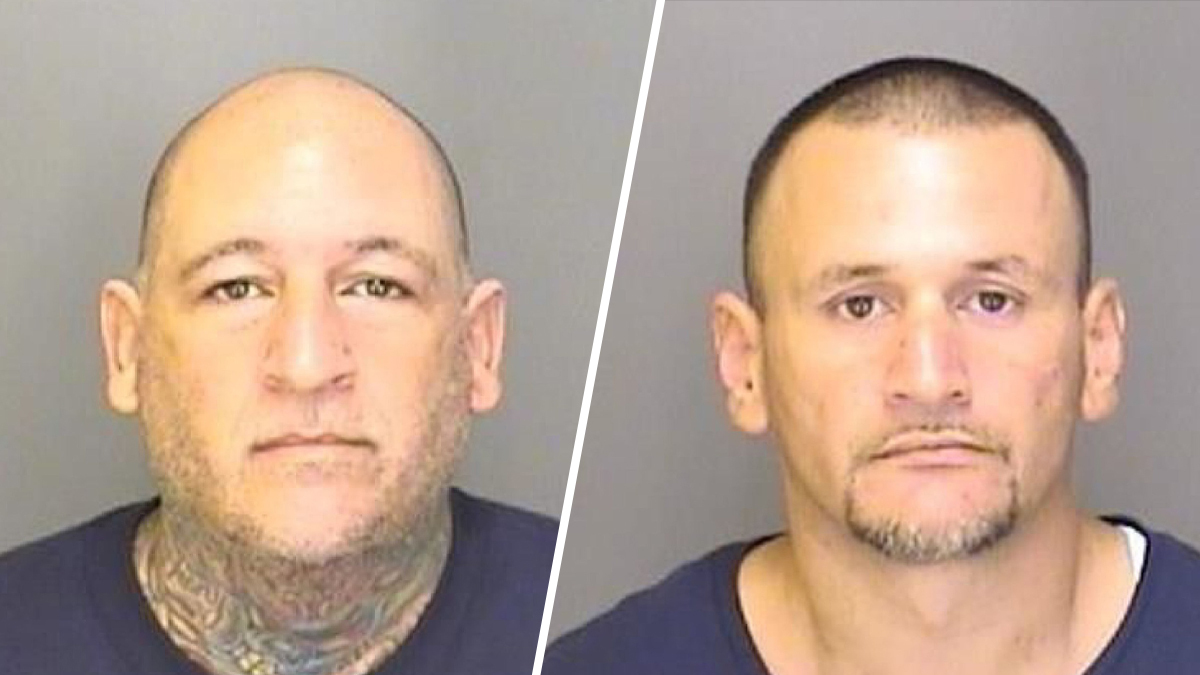 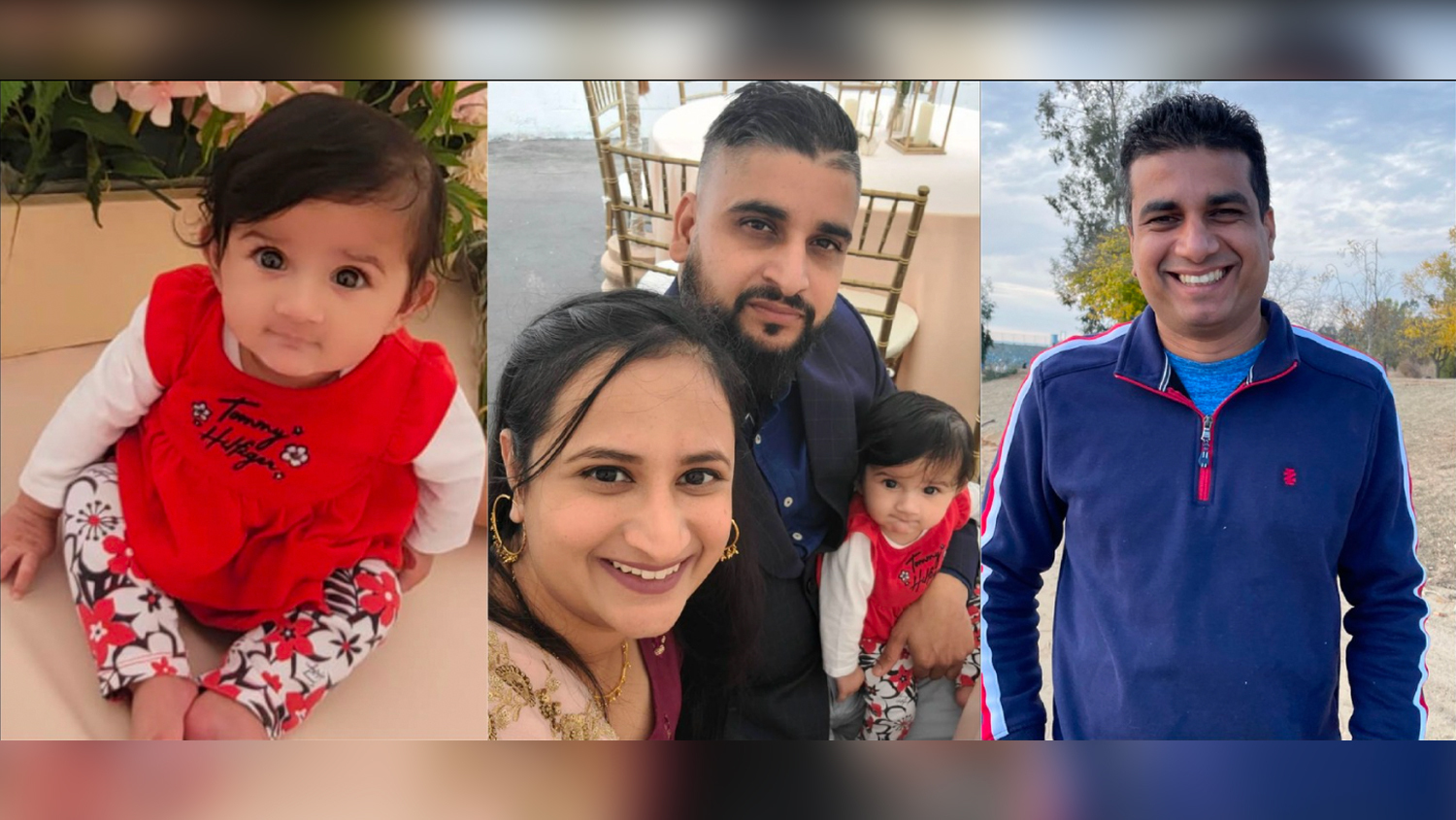