The commercial Dungeness crab fishery off all of California's coast will be closed this month because humpback whales have been entangled in fishing gear, wildlife authorities said.

The California Department of Fish and Wildlife said Wednesday that fishery zones from the Sonoma-Mendocino county line north to the Oregon state line will close at noon on April 20.

The department had already announced that commercial crab traps would have to be removed from fishery zones from the Sonoma-Mendocino county line south to the U.S.-Mexico border by April 8.

"We received reports of additional humpback whale entanglements and moved quickly to close the fishery to protect migrating humpback whales that are just starting to return to California waters,” department Director Charlton H. Bonham said in a statement. 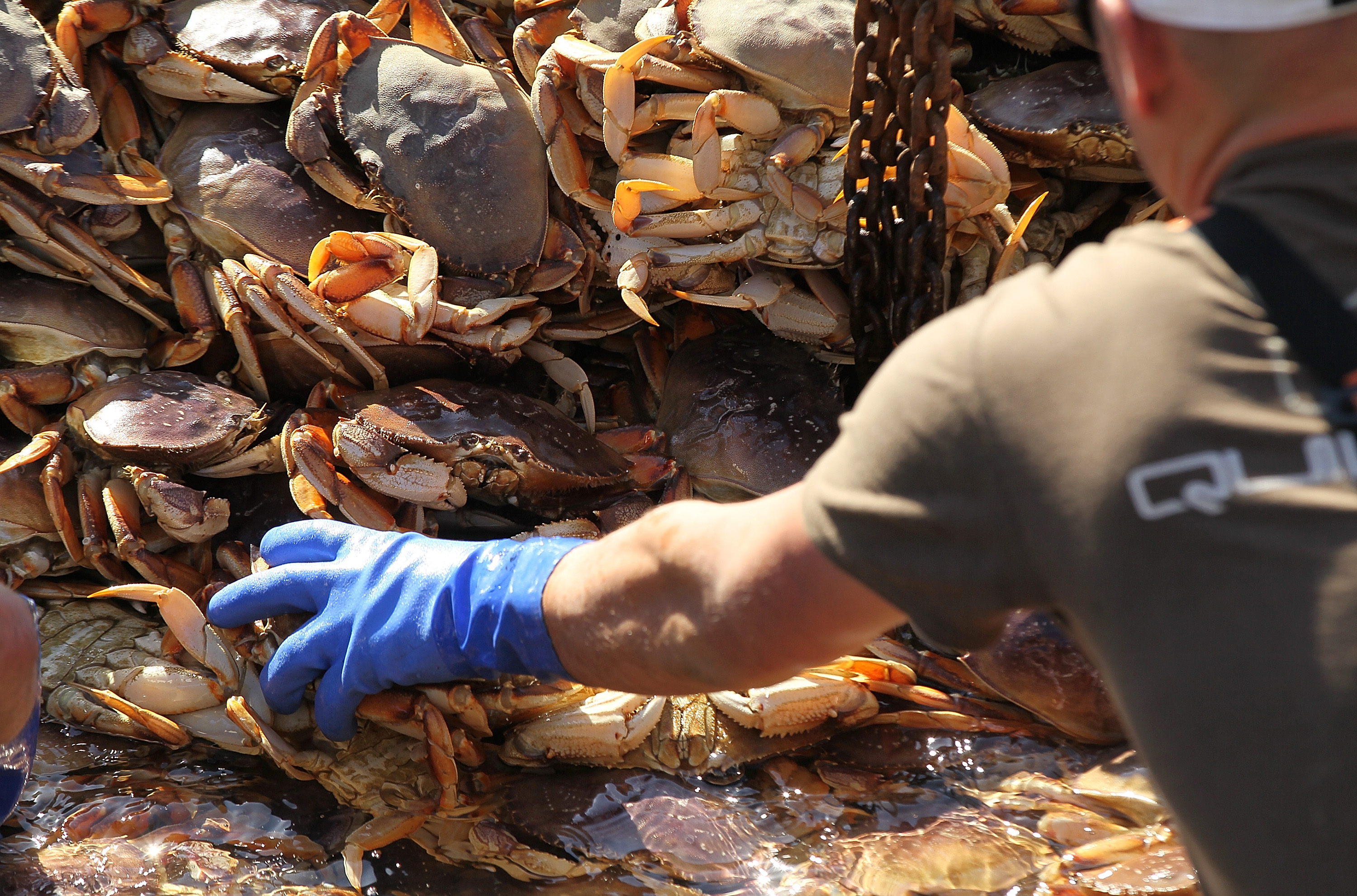 Dungeness Crab Season Off Most of California's Coast to End Early 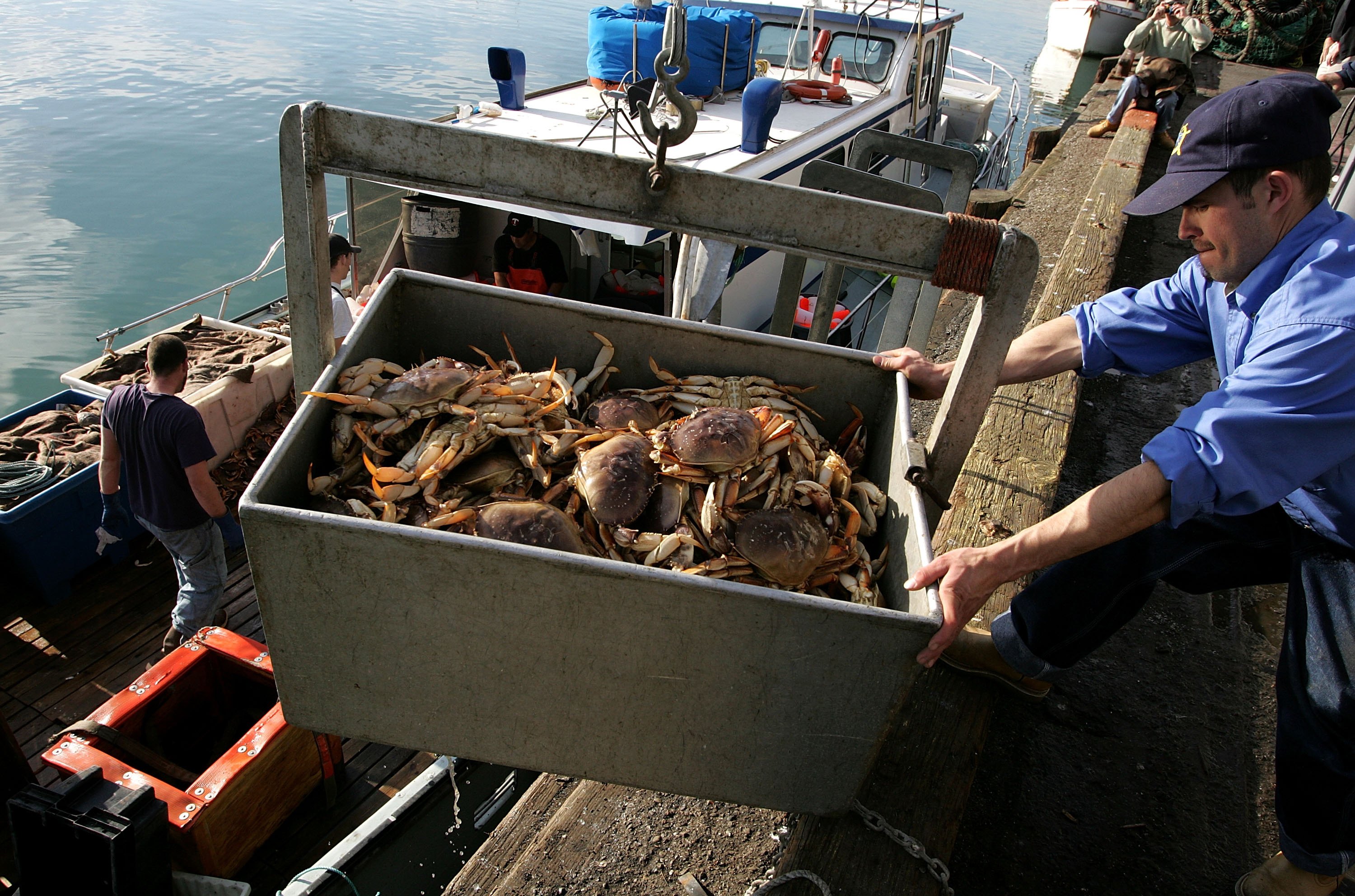 “While this poses an economic impact on certain sectors of our coastal fishing communities, it is important to protect both whales and the long-term viability of the commercial fishery," he said.

Bonham said the department will work with the fishing fleet, researchers and other agencies to understand the entanglements and mitigate the risk.

Bonham also authorized a lost and abandoned gear retrieval program to collect traps that are left in the ocean.