More than 900 firefighters aided by helicopters and air tankers battled a wildfire in a rural area of central California on Thursday.

The fire in the Diablo Range west of the Fresno County city of Coalinga grew to nearly 26 square miles (67 square kilometers) and was 20% contained, a fire command statement said.

One structure was destroyed, 60 were threatened and some evacuation orders were in place. No injuries were reported. 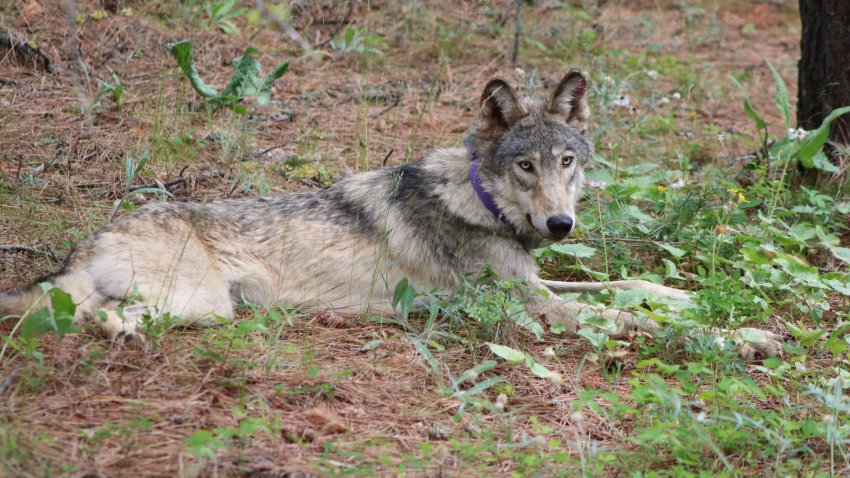 Wolf Tracked Near Yosemite Park for First Time in 100 Years 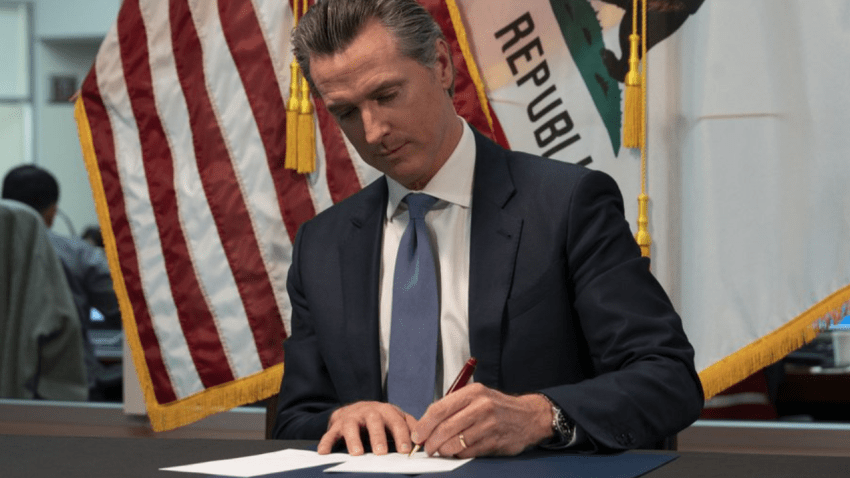 Firefighters have been dealing with steep and rugged topography and temperatures in the 90s since the fire erupted Monday afternoon near Mineral Springs Road and State Route 198.

“Our crews are also adjusting to additional in-camp safety modifications which have been implemented due to COVID-19," the statement said.

The San Joaquin Valley Air Pollution Control District warned of potential smoke impacts on health for residents of Fresno, Kings and Kern counties, and possibly the entire valley until the Mineral fire is extinguished.

To the north, a fire in a rural area of San Benito County near Panoche was 50% contained after scorching more than 2 square miles (6 square kilometers).