Gondola Linking 2 Tahoe Ski Resorts to Open for Next Winter

The 2.2-mile-long gondola had been controversial because it will travel near the edge of federally protected wilderness on national forest land above Lake Tahoe

A long-awaited gondola connecting two Lake Tahoe ski resorts that was entangled in a legal battle will be completed for the 2022-23 ski season at Palisades Tahoe, resort officials say.

Alterra Mountain Co., the Denver-based parent company of the resorts, broke ground last spring on the $65 million project that it says will effectively create the third-largest ski area in North America.

The 2.2-mile-long (3.5-kilometer-long) gondola had been controversial because it will travel near the edge of federally protected wilderness on national forest land above Lake Tahoe. A settlement was reached with conservationists two years ago.

The gondola will carry up to 1,400 people per hour in eight-passenger cabins. A 16-minute ride travels about 2,000 vertical feet (609 meters) over the ridge separating the ski areas to reach panoramic views of the alpine lake between Tahoe City and Truckee, California. 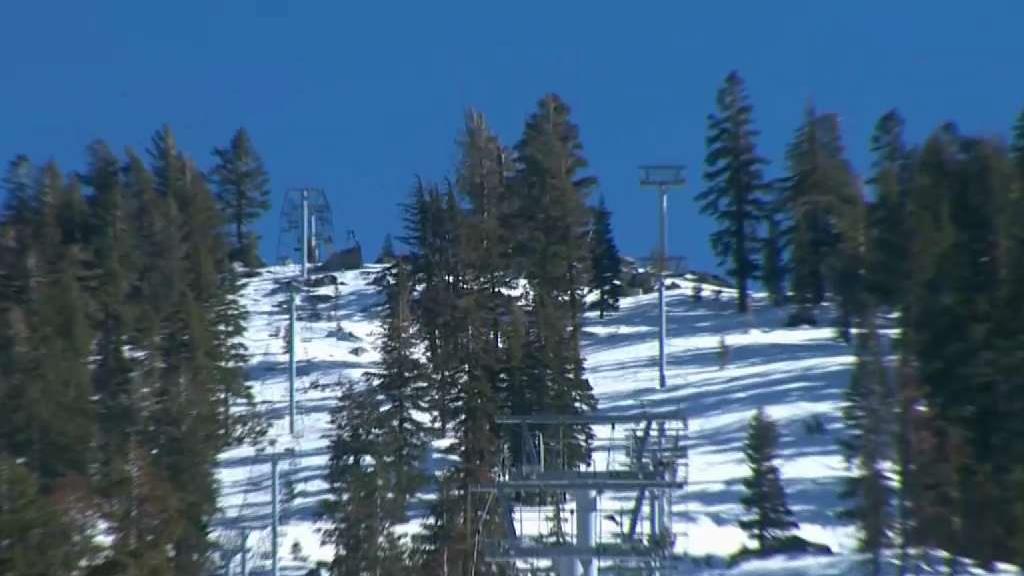 Sierra at Tahoe Reopening for One Weekend Only 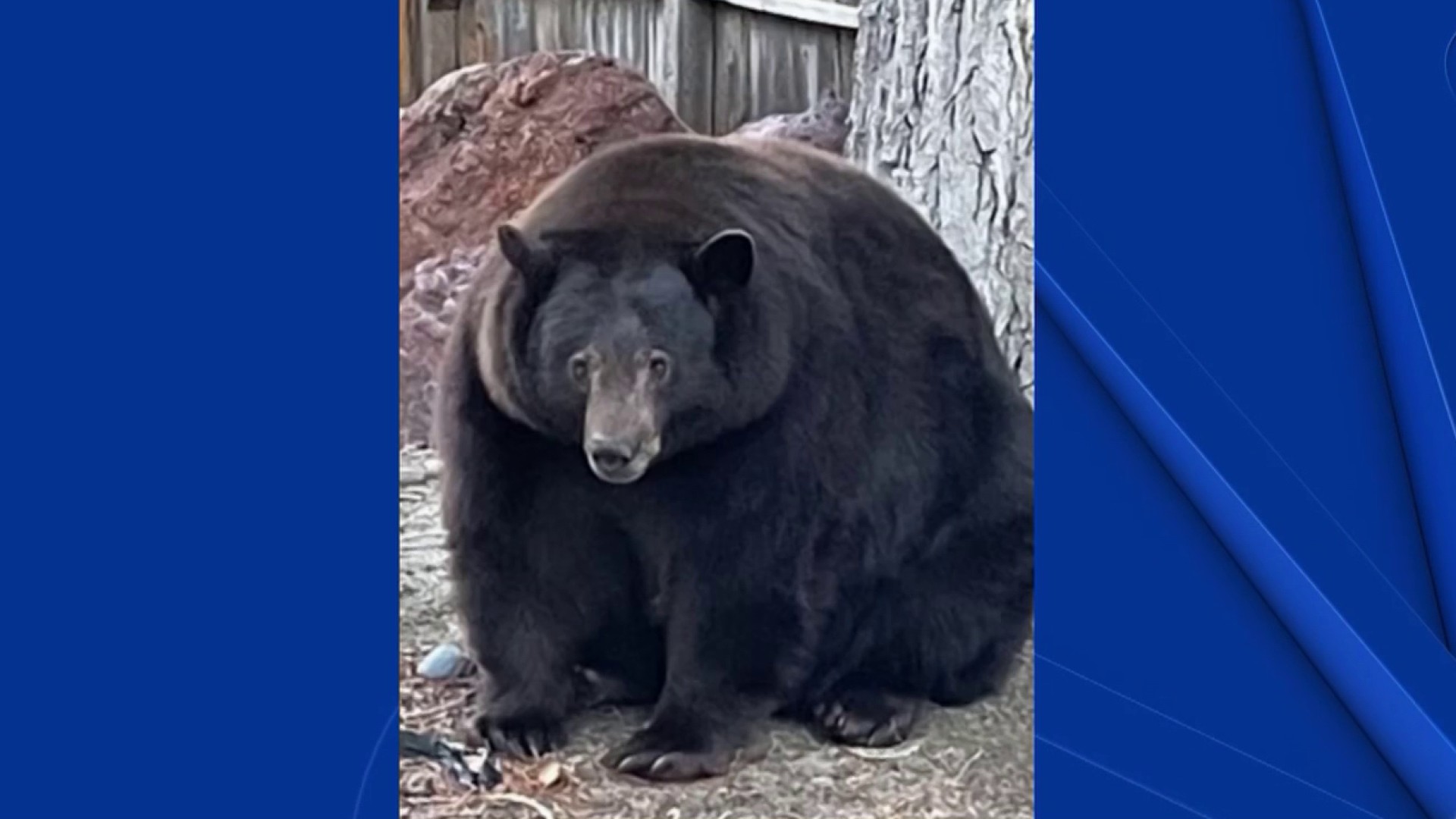 Its newly connected 6,000 acres (2,428 hectares) of ski terrain will rank only behind Whistler Blackcomb in British Columbia and Park City Mountain in Utah. The resort hosted the 1960 Winter Olympics.

The company confirmed the projected opening for next winter season last week when it detailed its plans to spend $344 million this year on capital improvements at its 15 North American resorts. The bulk of the investment will expand infrastructure at Palisades and Mammoth Mountain in California, Steamboat Ski Resort in Colorado, Deer Valley Resort in Utah and Crystal Mountain in Washington.

“This historic investment is clear evidence of our commitment to deliver a premier guest experience at our North American destinations and our engagement towards the long-term future of our mountains,” Alterra Mountain CEO Rusty Gregory said.

The gondola at Tahoe is expected to eliminate about 100 vehicle trips per day on California Highway 89, the access road between the two resorts, Alterra said.

A yearslong legal battle is being waged in the California Court of Appeals over additional expansion plans at the resorts. Conservationists say they will harm the surrounding environment and dramatically increase traffic in the highway corridor along the Truckee River, which could prove dangerous in a wildfire evacuation.

Conservationists agreed to drop another lawsuit specifically targeting the gondola project two years ago in exchange for neighboring land purchases and other wildlife protection measures.

As part of the settlement with the Granite Chief Wilderness Protection League, Palisades Tahoe agreed to permanently protect 27 acres (11 hectares) of habitat for the Sierra Nevada yellow-legged frog and contribute about $500,000 over the next decade toward land purchases.

It also prohibited any road construction within the Tahoe National Forest’s neighboring Granite Chief Wilderness Area and dictates the gondola will operate only during the winter, shutting down each year no later than April 30.

Forest Service officials said the original plans could have passed as close as 75 feet (23 meters) to the wilderness boundary lines, but the approved route won’t come within 1,000 feet (335 meters).