SACRAMENTO, Calif. (AP) - Gov. Jerry Brown has vetoed a bill that would have made it legal to pay women to stimulate and harvest their reproductive eggs for research, saying in a veto message that "not everything in life is for sale nor should it be."

The bill by Assemblywoman Susan Bonilla, D-Concord, was intended to protect women from exploitation when they serve as research subjects. It would have allowed them to be compensated for the time, discomfort and inconvenience of producing the eggs.
Current law prohibits human oocytes or embryos from being acquired, sold, offered for sale, received or traded for medical research. Bonilla has said this stymies medical research, as fertility research is the only area in which medical research subjects are not compensated.
But the Democratic governor said in a veto message late Tuesday that genuine informed consent by women who participate in such medical research is difficult, because the long-term risks are unknown, and that AB926 would not solve them. 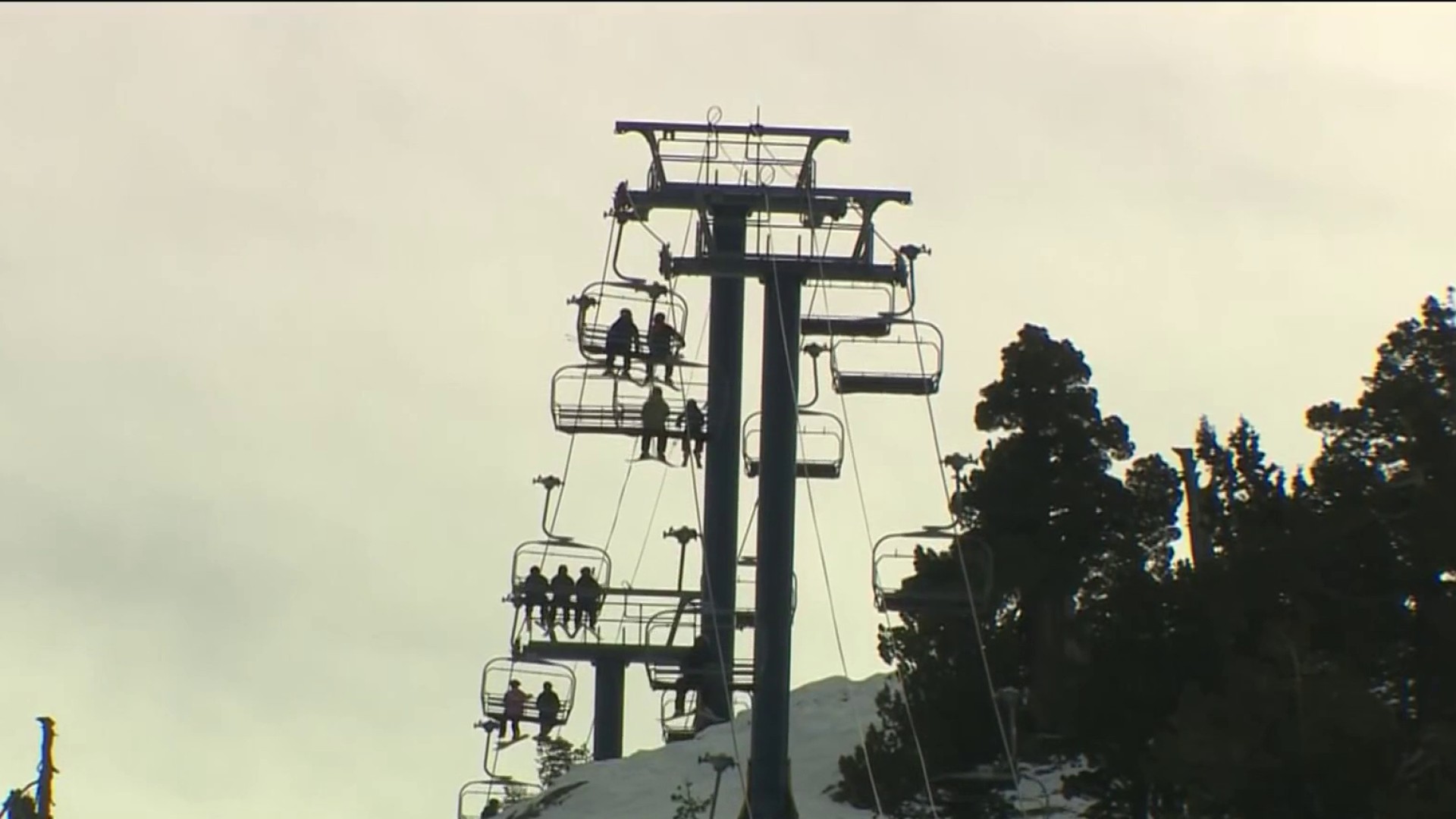 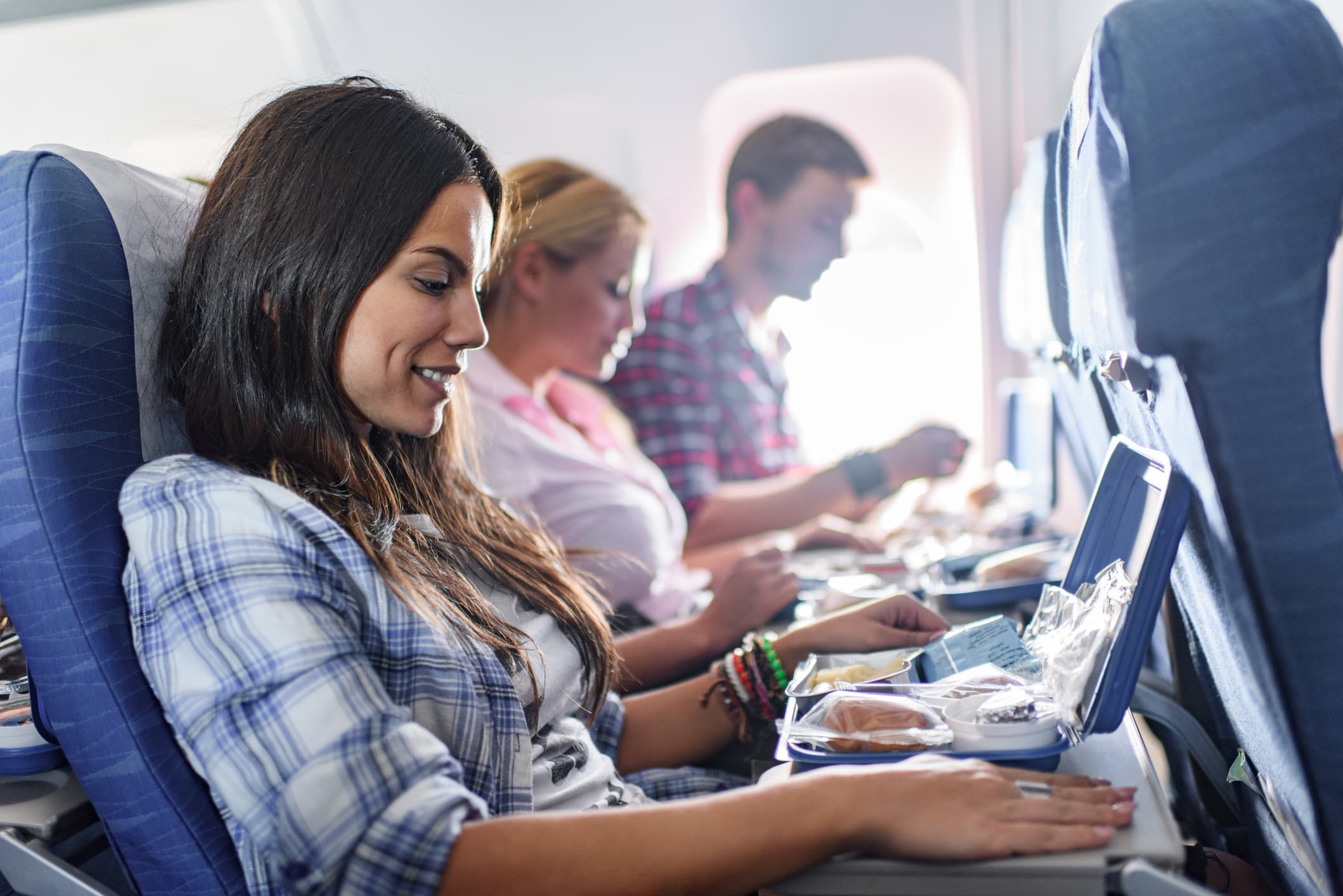 The 10 Most Expensive Airports to Fly Out of in the U.S.

"Putting thousands of dollars on the table only compounds this problem," Brown wrote.
He said the Legislature passed the current regulations with near unanimity six years ago, and he sees no reason to change course.
Copyright AP - Associated Press