Twelve tents were installed on campus for students and classes.

“I will say -- the skateboarders are very distracting.”

That was the only complaint from McKenzie Richardson as she prepared for her public policy class inside a giant white tent on the UC San Diego campus.

“We were lucky enough to have four classes this quarter be under a tent,” said Richardson, who is working on her master’s degree in public policy.

A UC San Diego spokeswoman said the school erected six giant outdoor classrooms and six more study tents wired for students. A passerby would half expect to find a wedding reception with a DJ.

David Victor, Ph.D. was happy to find Richardson and his other students in the tent.

“As a teacher, it’s incredibly important to be able to see your students,” said the public policy professor.

“Hats off to the university,” said Victor. “It’s invested massively in ‘How do we teach better under adverse circumstances?’ And these tents that we’re in are one element of that.”

The sides of the tent are open, and the floor is lined with artificial grass. Victor said the biggest distraction is the occasional skateboarder zooming across campus. 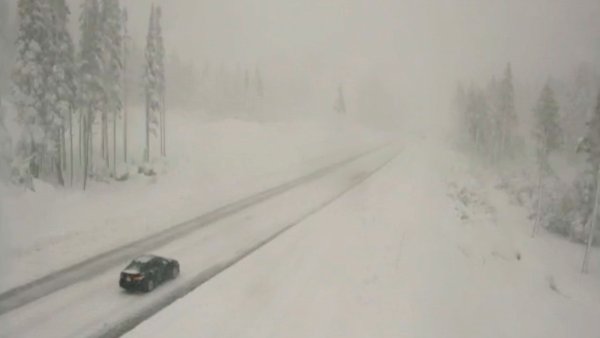 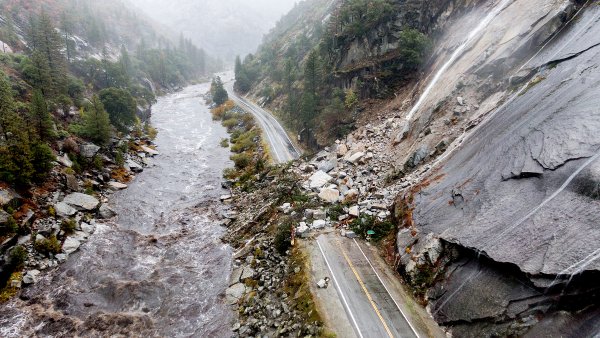 There are just over 2,000 students attending in-person classes, but well over 38,000 students enrolled this quarter.

Victor said he and the in-person students, like Richardson, take weekly COVID-19 tests. According to the school’s website, only 20 students, staff, and faculty have tested positive in the last seven days. That equated to 0.2% of everyone on campus.

“We have an obligation as an educational institution to make sure that we offer the best education feasible,” said Victor.

“We’re all pretty happy to be here,” concluded Richardson.