Judge to Resentence Scott Peterson in December to Life Term

A California judge said Wednesday that she plans to resentence Scott Peterson to life in prison Dec. 8 while she separately considers whether he receives a new trial in the 2002 murders of his pregnant wife and unborn son.

Peterson was sentenced to death in 2005 and has spent more than 15 years on death row, but the California Supreme Court tossed out his sentence last year and prosecutors say they won't again seek to have him executed.

“This is no longer a death penalty case," Stanislaus County District Attorney Birgit Fladager reiterated during Wednesday's brief hearing. "There is no way in the world this is anything other than a life without parole case.”

She expects the resentencing hearing to last no longer than two hours, with brief statements from family members of 27-year-old Laci Peterson, who was eight months pregnant at the time of her killing.

Peterson has been appearing at the hearings through a remote link from San Quentin State Prison, home to California's death row, but will be present in person for his resentencing.

The high court ruled last year that jurors who personally disagreed with the death penalty but were willing to impose it were improperly dismissed. 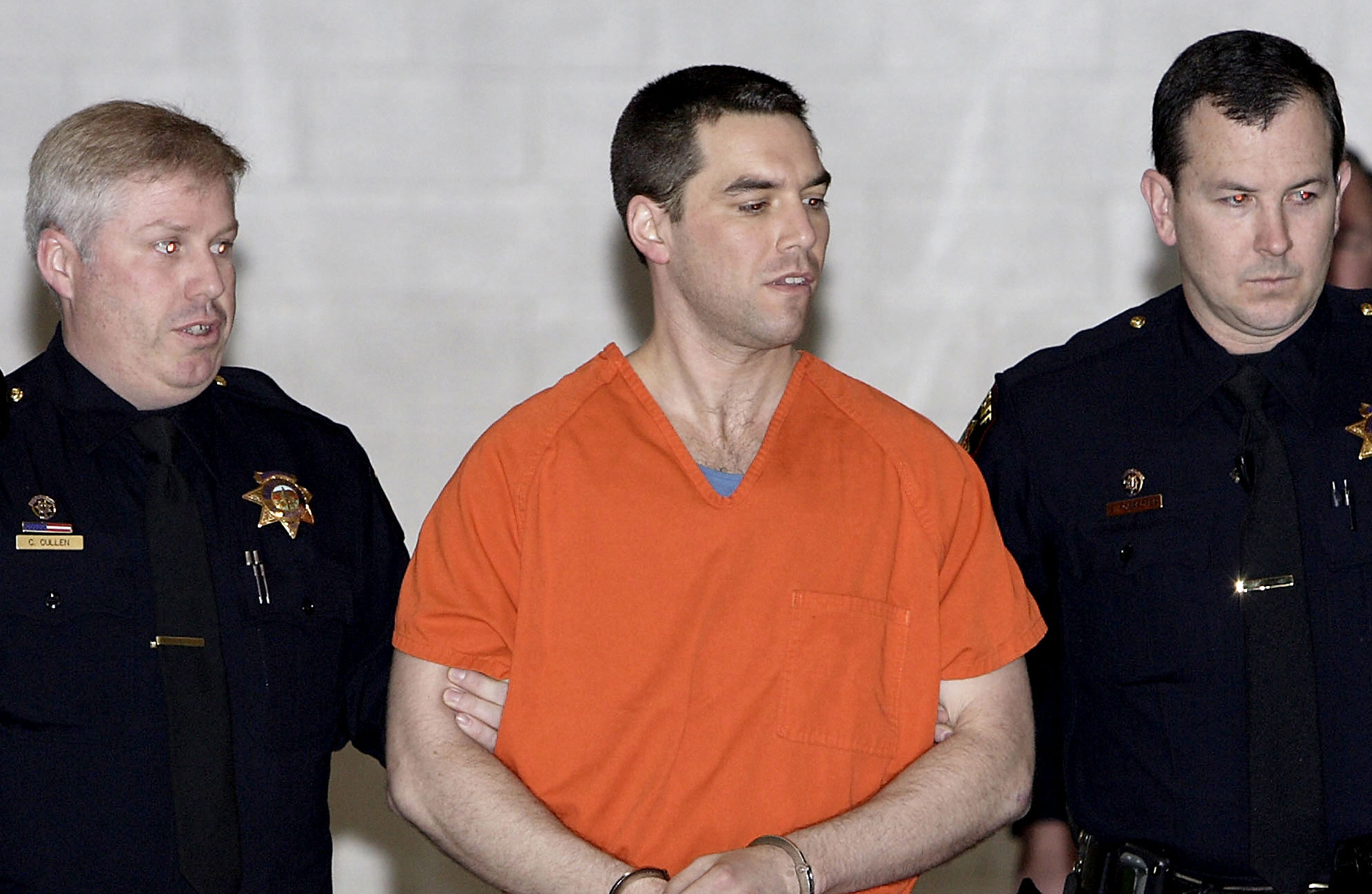 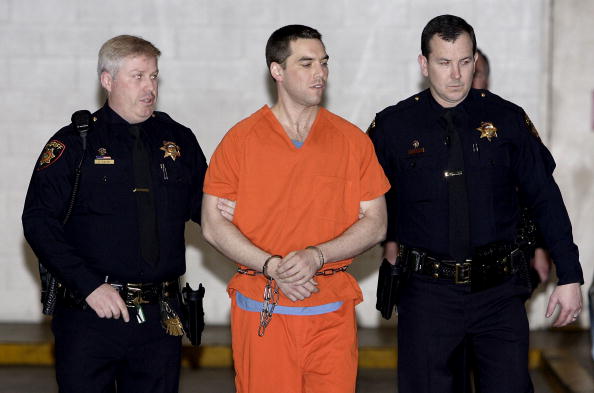 It separately ordered Superior Court Judge Anne-Christine Massullo to decide if Peterson must receive an entirely new trial because of juror misconduct.

That in turn has complicated who should represent him, and the timing of the retrial decision. Defense attorneys who work for the Habeas Corpus attorneys may no longer be able to represent Peterson because by law they can only be involved in death penalty cases.

One of Peterson's attorneys, Pat Harris, told Massullo that removing those attorneys could mean delaying the retrial decision “for what could be a substantial amount of time ... maybe even a year or more for new counsel to get up to date. That obviously causes us a great deal of concern.”

Harris instead proposed holding the retrial hearing in mid-November, before Peterson's resentencing date.

Massullo plans to consider the timing and who should represent Peterson during a hearing later this month.

Peterson’s lawyers contend the woman known as Juror 7 falsely answered questions during the selection process as she sought to join the jury. She later coauthored a book on the case.

Supreme Court justices said there was considerable circumstantial evidence incriminating Peterson in the first-degree murder of his wife and the second-degree murder of the boy they planned to name Connor.

Prosecutors said Peterson took his wife’s body from their Modesto home on Christmas Eve 2002 and dumped her in San Francisco Bay from his fishing boat. The bodies washed ashore in April 2003.

Defense attorneys say they have new evidence that nearby burglars may have committed the crime, though investigators say they were ruled out as suspects.

To get the chance to prove it, Peterson's attorneys must persuade Massullo that the juror was biased because she had been a crime victim, something she did not disclose during jury selection.

It was later learned that the woman had been beaten by a boyfriend while she was pregnant in 2001. She also didn’t reveal that during another pregnancy she had obtained a restraining order against a boyfriend’s ex-girlfriend because she was fearful the woman would harm her unborn child.