The mother of Kiely Rodni, a 16-year-old girl who was last seen at a party in the Lake Tahoe area earlier this month, remains hopeful as the search for her missing daughter continues.

Rodni was last seen Aug. 6 near the Prosser Family Campground in Truckee at a party attended by hundreds of juveniles and young adults, according to officials. The last ping from her cell phone came in at 12:30 a.m. on that Saturday, and her car, a 2013 silver Honda CRV, remains missing.

Rodni-Nieman said her daughter sent her a text on the night of the party saying she was going to be on her way home, but she never made it.

"We still don't know what happened to her," Rodni-Nieman said. "We're just working to piece together those last moments that she was at the party to figure out where she did go and with whom."

The Placer County Sheriff's Office said the search effort will continue but in a more limited way.

"Even though you guys are talking about there being a reduction in personnel, they're still is a tremendous amount of people who continue to tirelessly work on this case," Rodni-Nieman said.

Rodni-Nieman said continued support from family members, the community and her daughter's friends is keeping her going as the search nears the two-week mark.

"Her friends who were there with her at the party have been nothing but so, so cooperative and so courageous in coming forward and sharing their stories," Rodni-Nieman said. "We have such a love for all of her friends and are really appreciative of them working so hard and just being so open to work with everybody and being so honest to share everything that they do know." 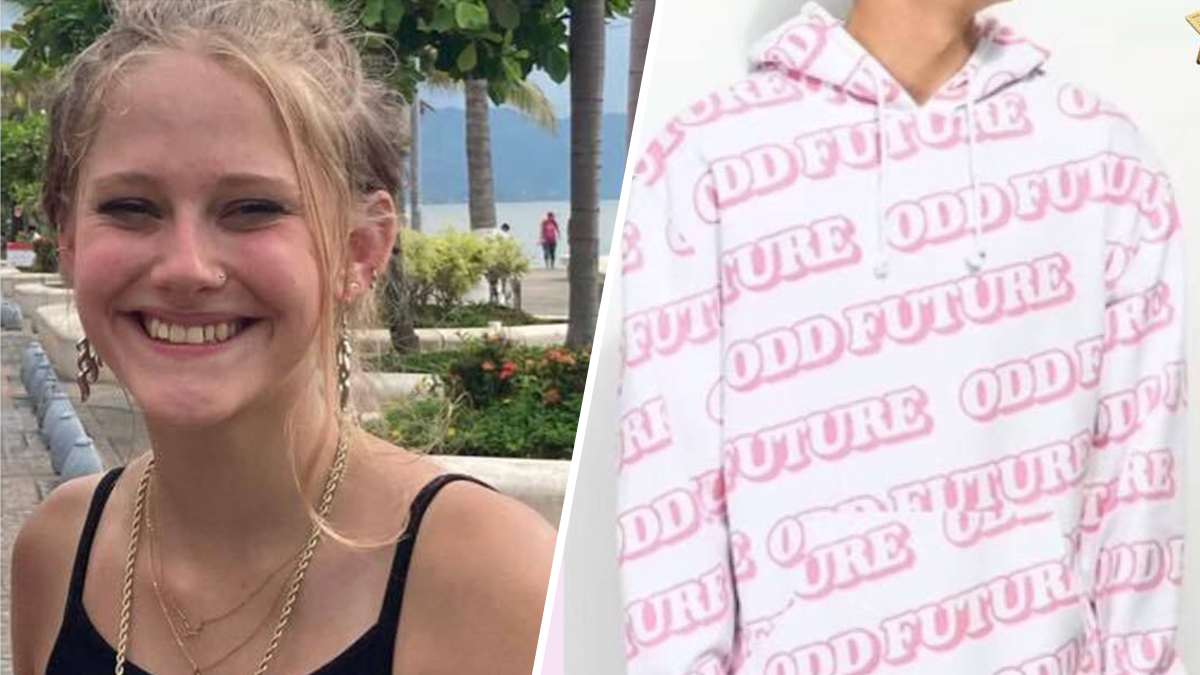 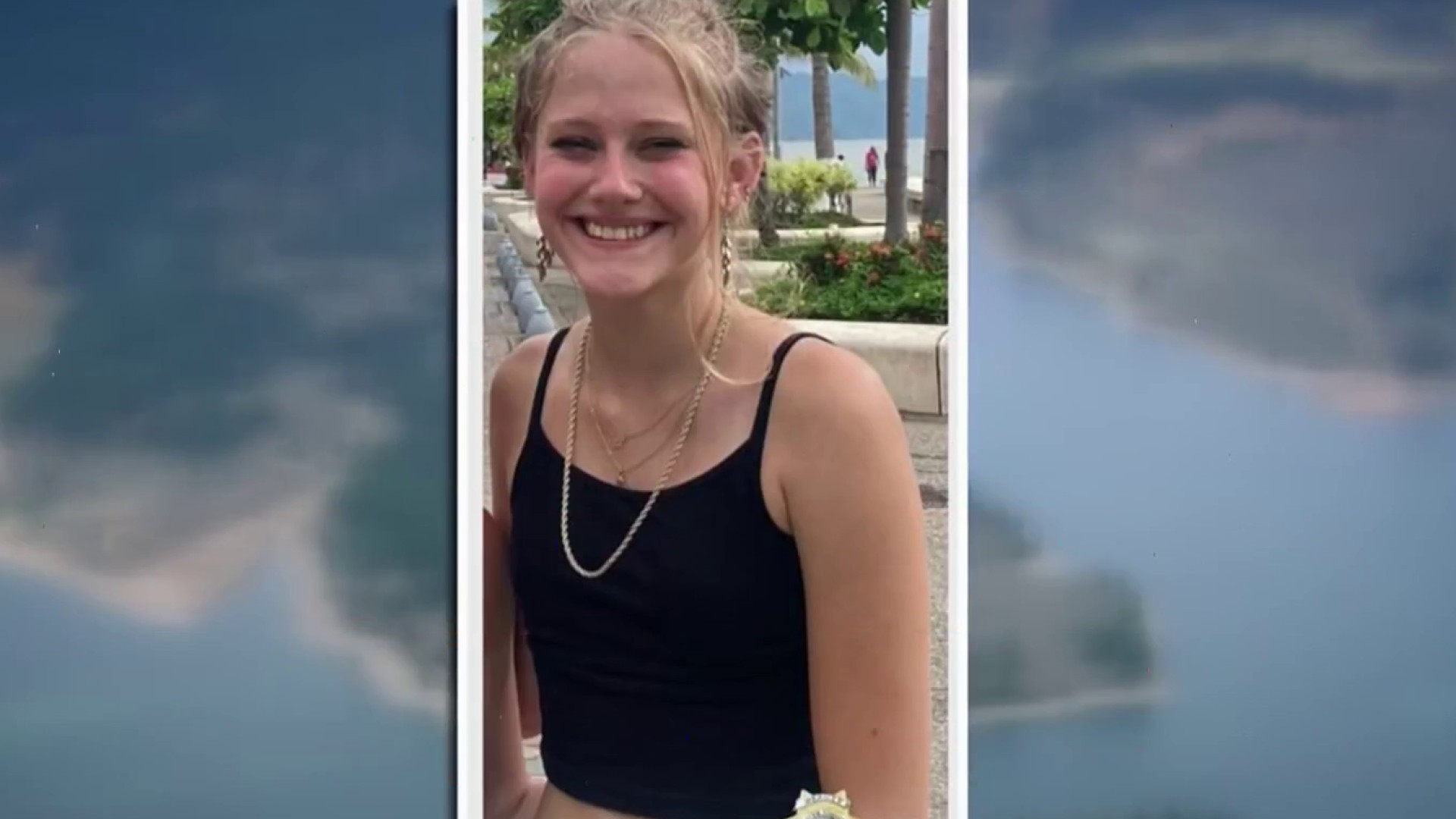 Anyone who saw Rodni before she went missing or has information about her whereabouts is asked to contact authorities. People can send tips to sheriff_tahoeinvesttips@placer.ca.gov or call the tip line at 530-581-6320 (option 7). Anyone with photos or videos is asked to submit them online. People can remain anonymous when submitting tips and other information.

"Kiely is strong, she's capable, she's smart, she's tenacious, she's feisty," Rodni-Nieman said. "She has a love for life. I know that she is never been one to give up easy. Today's no different for her."