The Biden administration has released the lease terms for offshore wind projects that would place hundreds of turbines in California's coastal waters — the first such project off the nation's Pacific coast.

The two projects along the state's northern and central coasts are envisioned to generate up to 4.5 gigawatts of wind energy. That's enough to power about 1.5 million homes, the U.S. Department of the Interior said Thursday. Wind turbines could eventually cover up to 583 square miles (1,150 square kilometers) of land off the coast.

The federal government will take public comment starting Tuesday for 60 days about the terms of the leases, which include requirements for engaging with tribes, fisheries and other ocean users as well as negotiating labor agreements for construction. Bidders could get extra credit for agreeing to invest in workforce training or supply chain development for offshore wind.

Changes could be made before the lease sale officially opens. Even after the leases are awarded, the projects must clear environmental and other reviews and it will likely take years before any turbines are up and running.

President Joe Biden has set a goal of generating 30 gigawatts of power from offshore wind by 2030 to help the nation reduce its reliance on fossil fuels and meet climate change goals. Today the country produces about 118 gigawatts of wind power annually, but most comes from turbines in the center of the country, according to the U.S. Energy Information Administration. Offshore wind projects currently exist off the coasts of Rhode Island and Virginia.

“Today, we are taking another step toward unlocking the immense potential of offshore wind energy (off) our nation’s west coast to help combat the effects of climate change while creating good-paying jobs," U.S. Interior Secretary Deb Haaland said in a news release.

In California, three lease areas have been proposed near Morro Bay on California's central coast, a small city driven by tourism and the fishing industry, which catches tuna and swordfish in the area. Some fishermen are concerned the projects could negatively effect coastal ecosystems. The two other lease areas are located off the coast along northern California's Humboldt Bay. 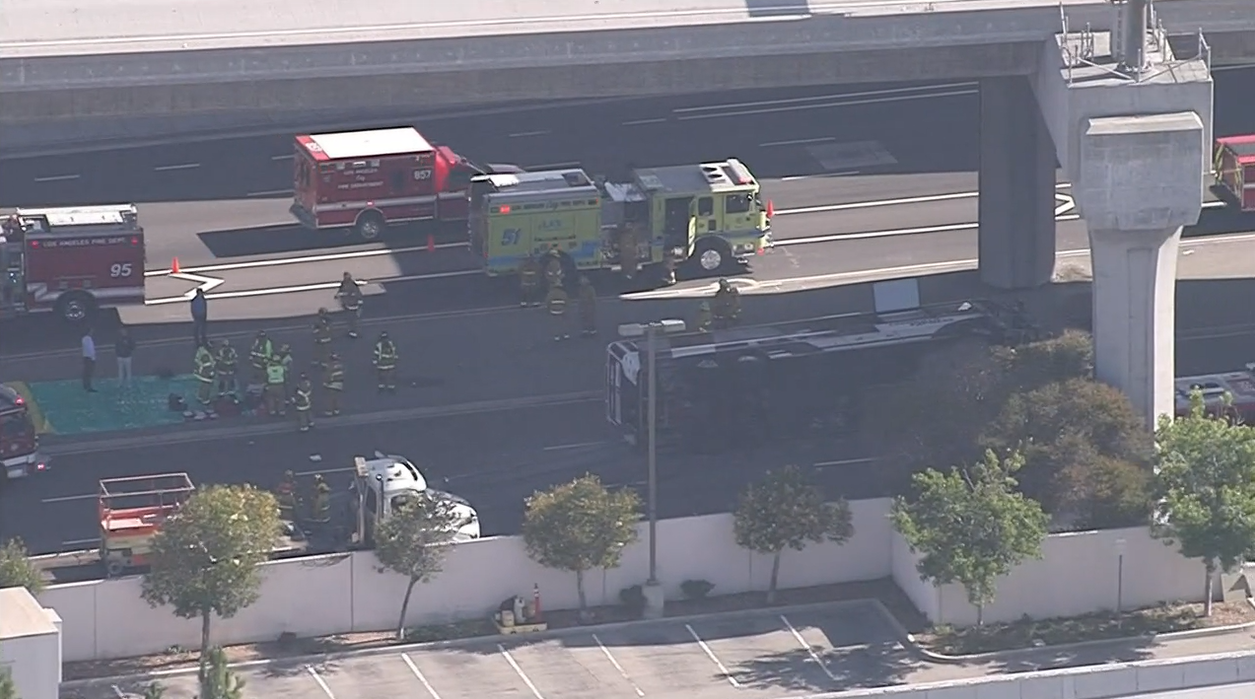 7 Hospitalized, 3 in Critical Condition After Bus Overturns in Crash Near LAX 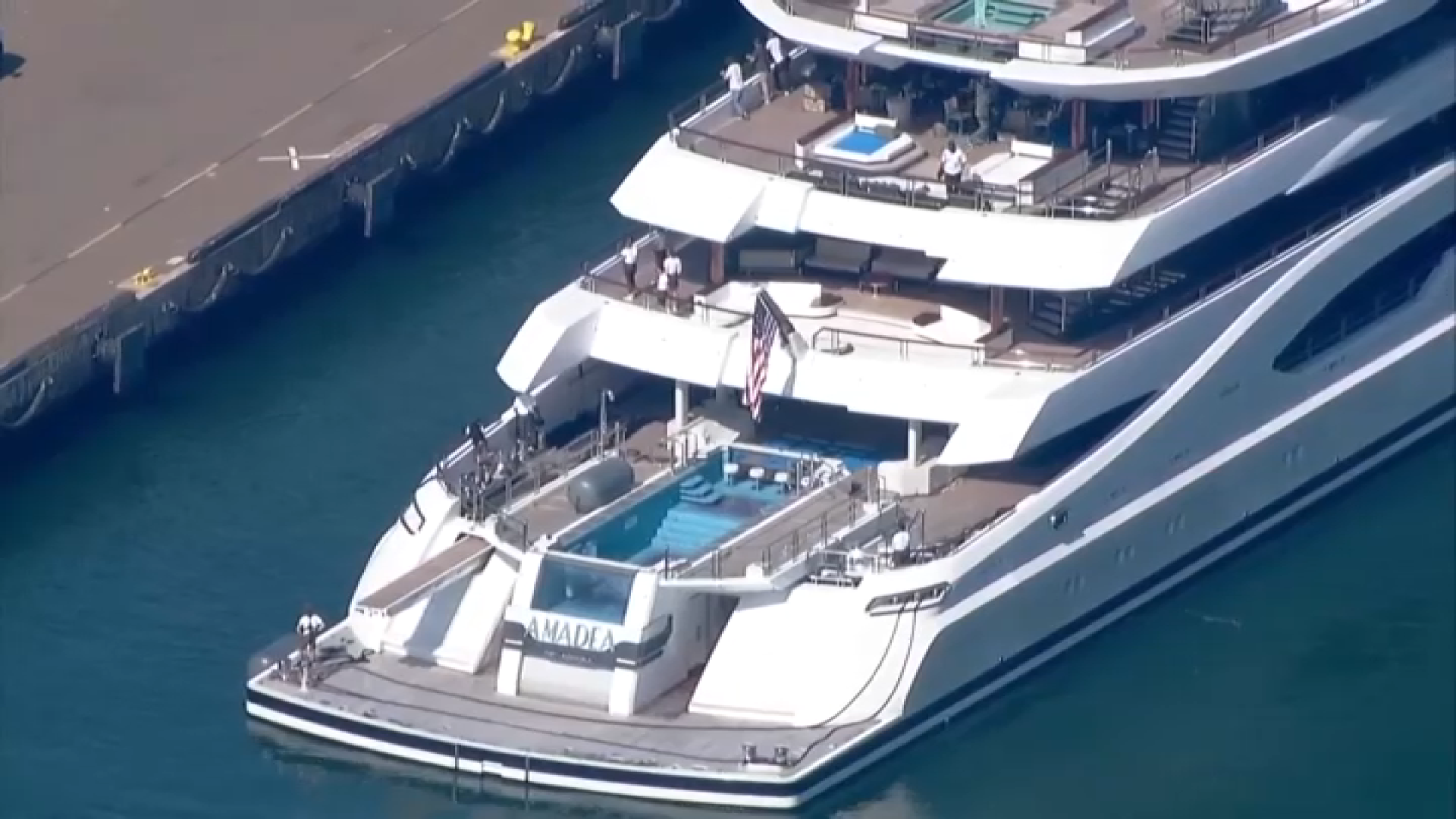 The fishing industry has not been given an opportunity to offer input on where wind turbines can be placed to minimize harm to the seafood industry, said Mike Conroy, executive director of The Pacific Coast Federation of Fishermen’s Associations.

“The fishing industry is not opposed to offshore wind projects. What we are opposed to is a process that tells us where these turbines will go," he said in an emailed statement.

David Hochschild, chair of the California Energy Commission, said the state looks forward to working with tribal governments and other affected groups “to ensure the responsible development of this important clean energy resource."

Other proposed offshore wind projects would dot the coastlines off Maine, New York, the Carolinas, Oregon, the Gulf of Mexico and the Central Atlantic.