Gov. Gavin Newsom forcefully pushed back Friday on criticisms that California is becoming unfriendly for business, pointing to “all the new billionaires” created by initial public offerings and noting that its richest people are “doing pretty damn well.”

The Democratic governor’s comments came as he outlined his proposed $227 billion budget for the upcoming fiscal year, which featured a $15 billion windfall despite the recession caused by the pandemic. California’s budget relies heavily on personal income tax, particularly from the richest people, and the budget estimates demonstrate that California’s richest continue to prosper while lower-income people are hit hardest from job losses.

Newsom’s extended riff about the state’s business climate came in response to questions about people moving out of California, including billionaires Elon Musk, the head of electric car company Tesla, and Larry Ellison, the chief executive officer of software company Oracle. Musk recently moved to Texas, which has no income tax, though Tesla is still headquartered in California. Ellison moved to Hawaii and moved his company headquarters to Texas.

Republicans have also criticized Newsom for government-mandated business closures aimed at slowing the spread of the coronavirus. Newsom noted that California isn’t “the cheapest place.” But he said people are deliberately spreading misinformation about taxes in the state, though he gave no specifics.

“The state is still this remarkable, remarkable, home to more dreamers and doers than any other part of the globe,” Newsom said.

California corporations today pay a lower share in income taxes than they did 30 years ago, according to a May report from the California Budget and Policy Center. 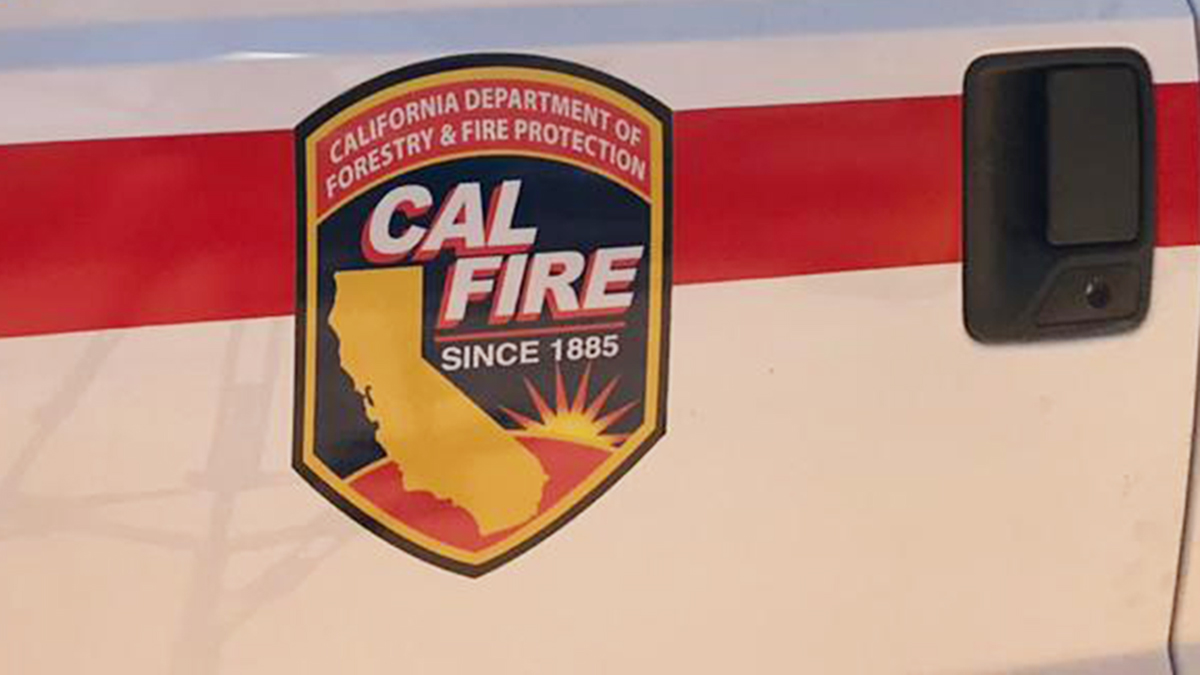 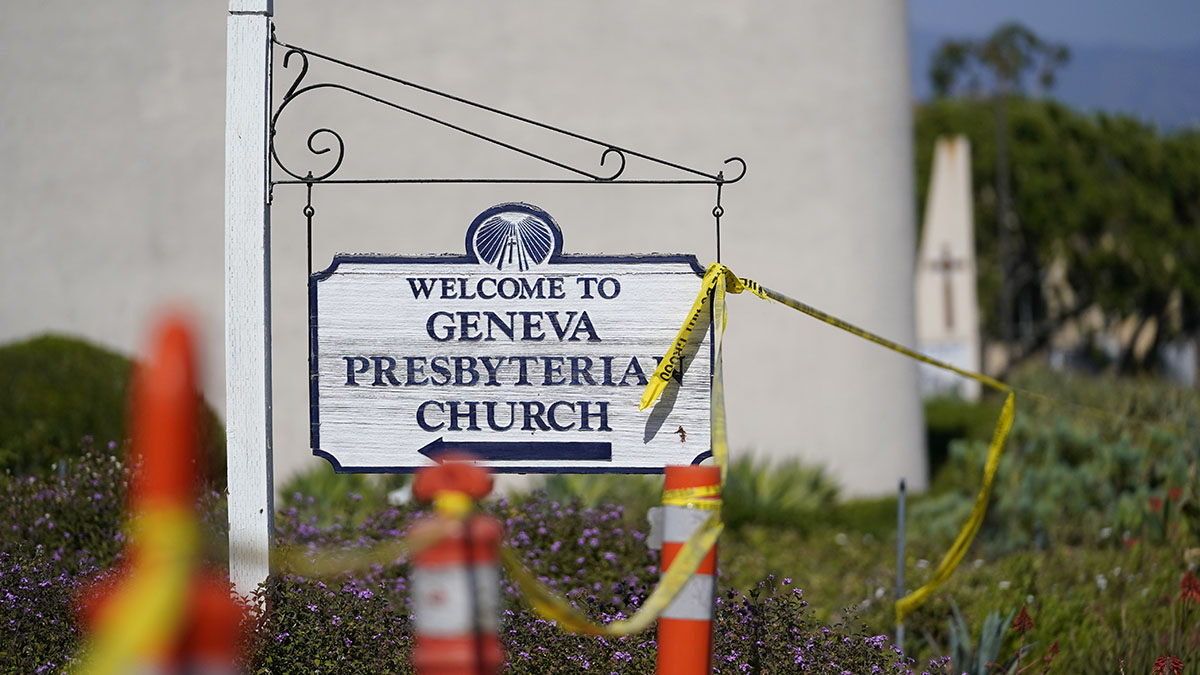 Newsom pointed to elements of his state budget aimed at boosting the economy, including $353 million for workforce development and $786 million for the state’s public higher education system. He also pointed to grants and tax credits for small businesses, efforts to increase housing and tackle homelessness and boost early and K-12 education as most California schools remain closed for in-person learning.

It’s part of an effort to create a climate where entrepreneurs and job creators can thrive, he said, while acknowledging there are “areas of stress” the state must address.

“We’ve got a lot of work to do to help small, medium-sized businesses, but the folks at the top, doing pretty damn well,” he said. “But I don’t begrudge that success. I admire and respect it. But at the same time, we have to be mindful of a competitive landscape. And I am acknowledging that, and I’m committed as governor to be more aggressive in the future to make a case anew for this great state.”

He specifically praised AirBnb, which held an initial public offering last month, DoorDash and Salesforce. After Musk announced he was moving out of California, AirBnb head Brian Chesky said he and his company would stay in California. The company’s IPO raised $3.5 billion and boosted Chesky’s net worth.

“This is a special place,” he tweeted on Dec. 15, adding he’d spoken to Newsom about it.

Newsom’s comments irked some members of his party, particularly his shout-out to DoorDash, the food delivery company. It drew a quick retort from state Assemblywoman Lorena Gonzalez, who is aligned with labor. DoorDash joined Lyft and Uber in spending more than $100 million to defeat a November ballot measure that would have required them to treat their drivers as employees entitled to certain wages and benefits.

“The Governor is proud of Door Dash. I am proud of the hard working delivery drivers that made the company successful despite being underpaid,” Gonzalez tweeted.

A coalition of labor unions, environmental groups and others last year pressed Newsom to increase taxes on the wealthy, but Newsom said those taxes are “not part of the conversation.”

“The same health and economic crises that leveled working families and small businesses led to skyrocketing wealth among the mega-rich,” the group said in a broad statement about Newsom’s budget proposal.