Peterson, who was convicted of killing his wife and unborn son back in 2004, was transferred Monday morning ahead of his resentencing hearing next week.

Scott Peterson has left death row in San Quentin and was moved to the San Mateo County Jail, officials confirm.

Peterson was convicted of killing his wife and unborn son back in 2004. He was transferred Monday morning ahead of his resentencing hearing next week.

Peterson is fighting his conviction, saying a juror was untruthful when she filled out her juror questionnaire.

During next week's hearing, Peterson is expected to face family and friends of his wife for the first time since his conviction. 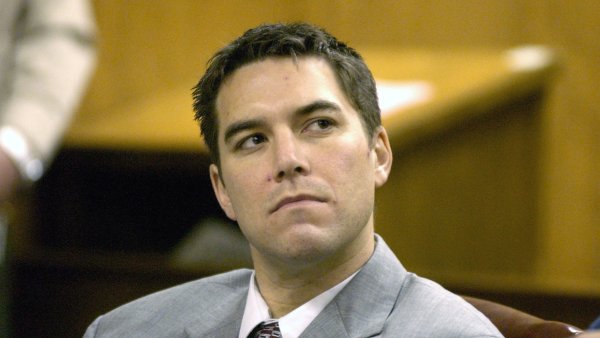 Judge to Resentence Scott Peterson in December to Life Term 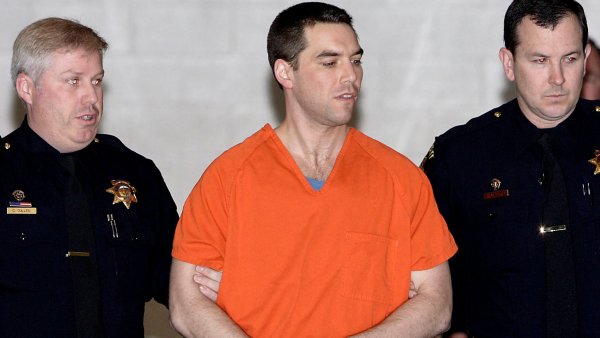