Trails Where California Family Mysteriously Died Closed to the Public

Investigators are considering whether toxic algae blooms or other hazards may have contributed to the deaths of a 1-year-old girl, her parents, and the family dog

Federal officials closed a portion of trails at a national forest in Northern California where a family and their dog mysteriously died last month, citing pending toxicology reports on nearby water.

There was no clear cause of death, prompting authorities to treat the area as a hazmat scene.

Investigators are considering whether toxic algae blooms or other hazards may have contributed to the deaths and are awaiting the results of water tests taken from the area where the family was found.

The area north of Fresno in the Sierra National Forest will be closed until Sept. 26 to “provide for public safety due to unknown hazards found in and near the Savage Lundy Trail,” according to the order. Rangers can reopen the trails if conditions change, the San Francisco Chronicle reported Tuesday.

John Gerrish, his wife, Ellen Chung, their 1-year-old daughter, Miju, and their dog were all found dead on Aug. 17 on a hiking trail near the national forest's Hite’s Cove. A family friend had reported them missing.

The remote area where the bodies were found had no cellphone service. The FBI is trying to access Gerrish’s cell phone, which was found in his pocket, the newspaper reported.

“We are uncertain of the causes of death. We still haven’t gotten the results from the case,” said Leak Pen, assistant recreation officer at the Bass Lake Ranger District, which oversees that portion of the Sierra National Forest. “So, as a precaution, let’s go ahead and close it because we know there’s some form of hazard to the public.” 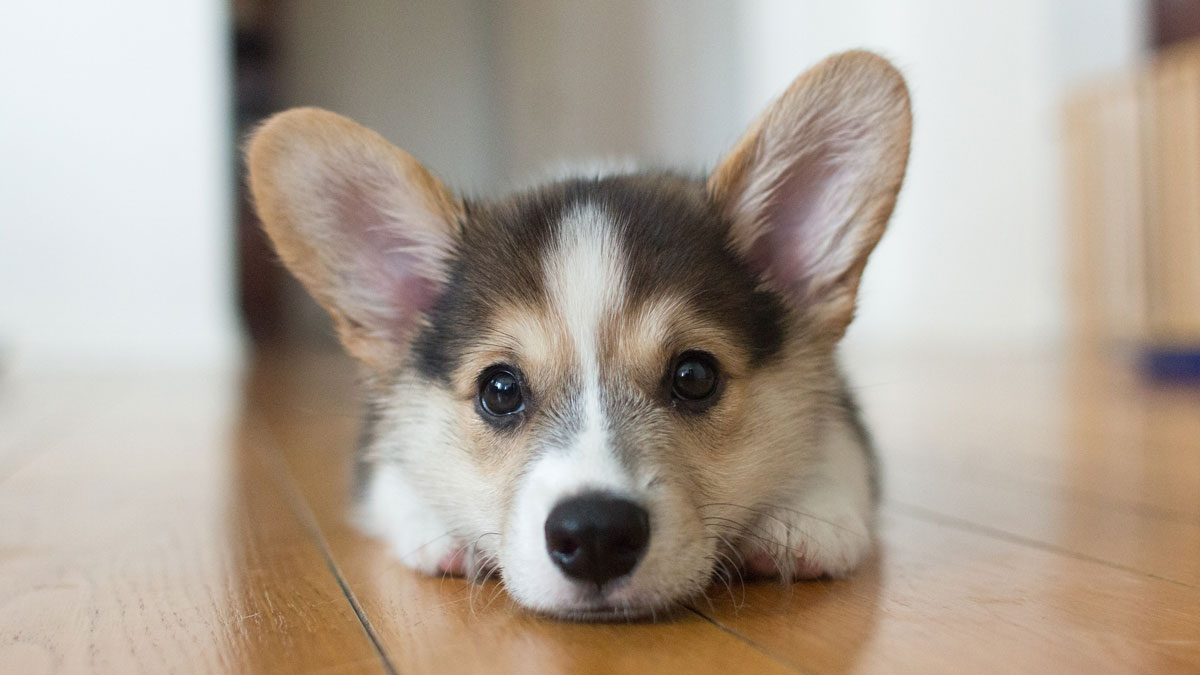 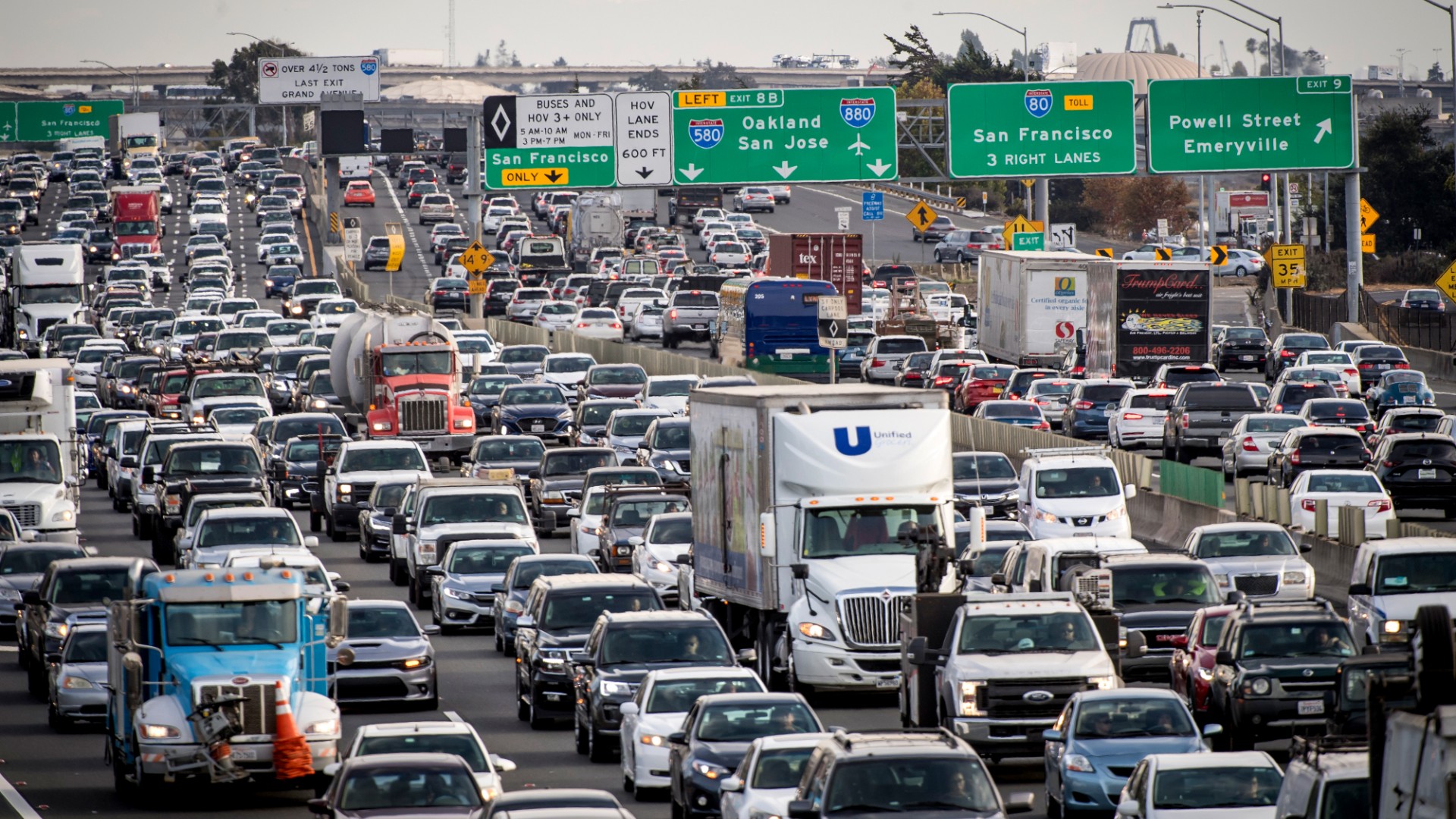 Toxicology reports are still pending, leading investigators to wait to list a cause of death, but last week they ruled out any weapons being used or dangerous gases from a mine along the trail.

Pen said one water test has come back positive for harmful algae bloom. Others have turned up no toxic substances and still other tests are outstanding. Officials had already warned hikers of such blooms a month before the deaths along the south fork of the Merced River, so that result is not a surprise. Such freshwater blooms are not known to kill humans.

“Because of the heat there’s a chance they may have drank the water or tried to treat the water, but we don’t know,” Pen said. “It’s very mysterious, and we’re all just waiting for the results.”

The closure affects nine trails, six picnic sites and the dirt Forest Road that leads to the Hites Cove trailhead. The district took two weeks to close the trail to figure out the logistics of shuttering such a large area and when they realized answers for the deaths were still far off, Pen said.

The Sierra National Forest closure coincides with a statewide shutdown of all 20 million acres of national forestlands in California through Labor Day due to dangerous fire conditions and taxed firefighting crews.